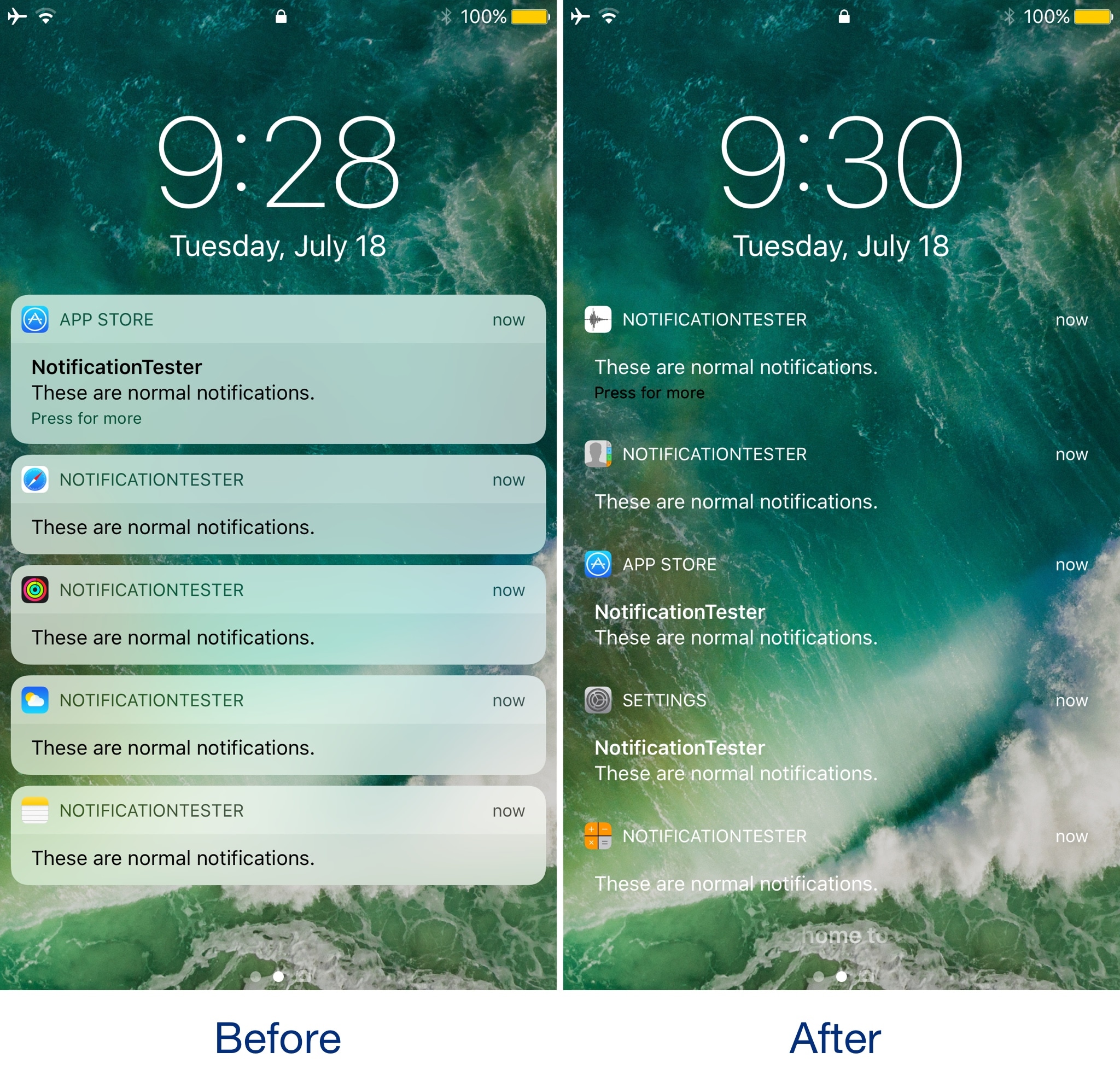 One of the newest jailbreak tweaks to hit the Cydia store this week is TransparNC (iOS 10) by iOS developer FromDerik.

This tweak gives your inbound notifications on the Lock screen and in Notification Center a polarizing and fully transparent makeover, eliminating the background that generally sets your notifications apart from your background.

At first glance, notifications will look significantly more cluttered than they did when they had backgrounds to help you distinguish one from another, but this is something you can get used to after using the tweak long enough.

I should admit that I’m not a huge fan of how the effect looks on the Lock screen. Without any blur effects, things look quite chaotic. On the other hand, Notification Center’s natural background blur makes things look much more tolerable against your wallpaper: 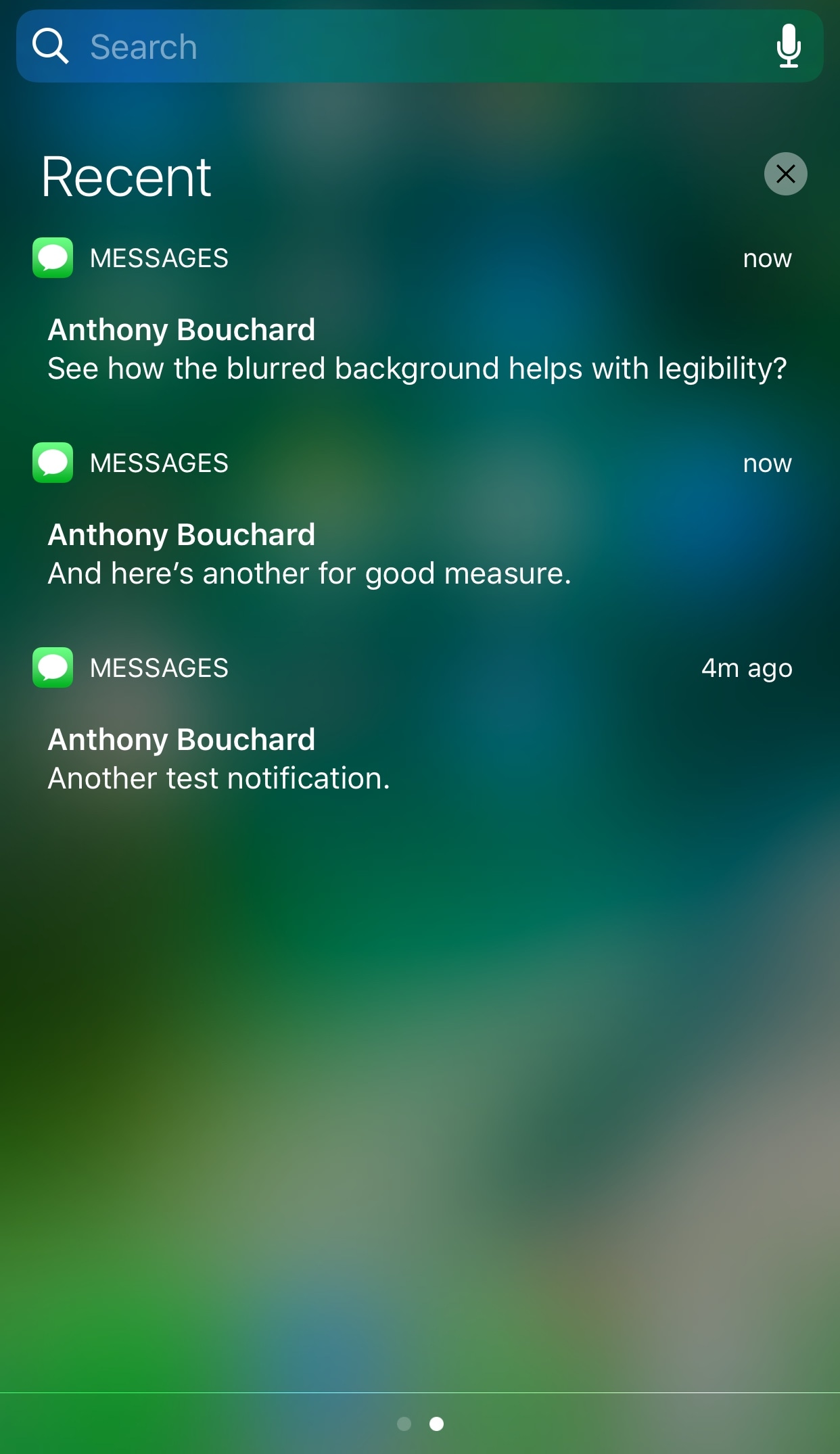 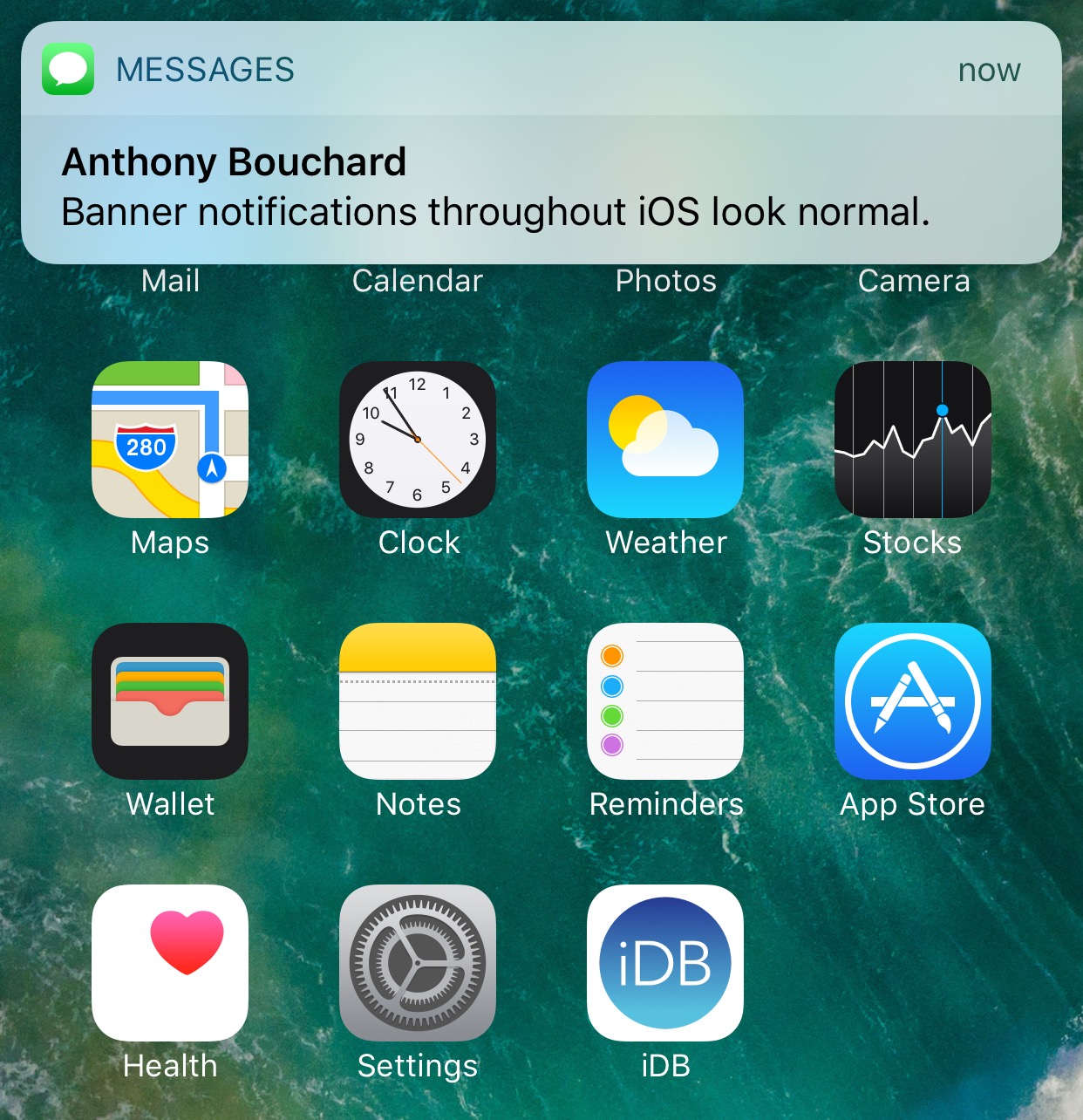 Admittedly, this feels a little bit inconsistent, but these kinds of notifications would probably be unreadable without the background being there to separate the notification text from everything else on your screen at the time you receive the banner.

At this point in time, the tweak doesn’t have any options to configure, but in the future, I would like to see an option to add a blur to the Lock screen when I have unread notifications there, because it increases the legibility significantly.

If you agree with my opinion, then you might want to hold off on downloading TransparNC (iOS 10) for now. On the other hand, if you think TransparNC (iOS 10) would serve you well in its current form, it can be downloaded from Cydia’s BigBoss repository on jailbroken iOS 10 devices for free.

What are your thoughts about TransparNC, and how do you think it could be improved? Share in the comments section below.