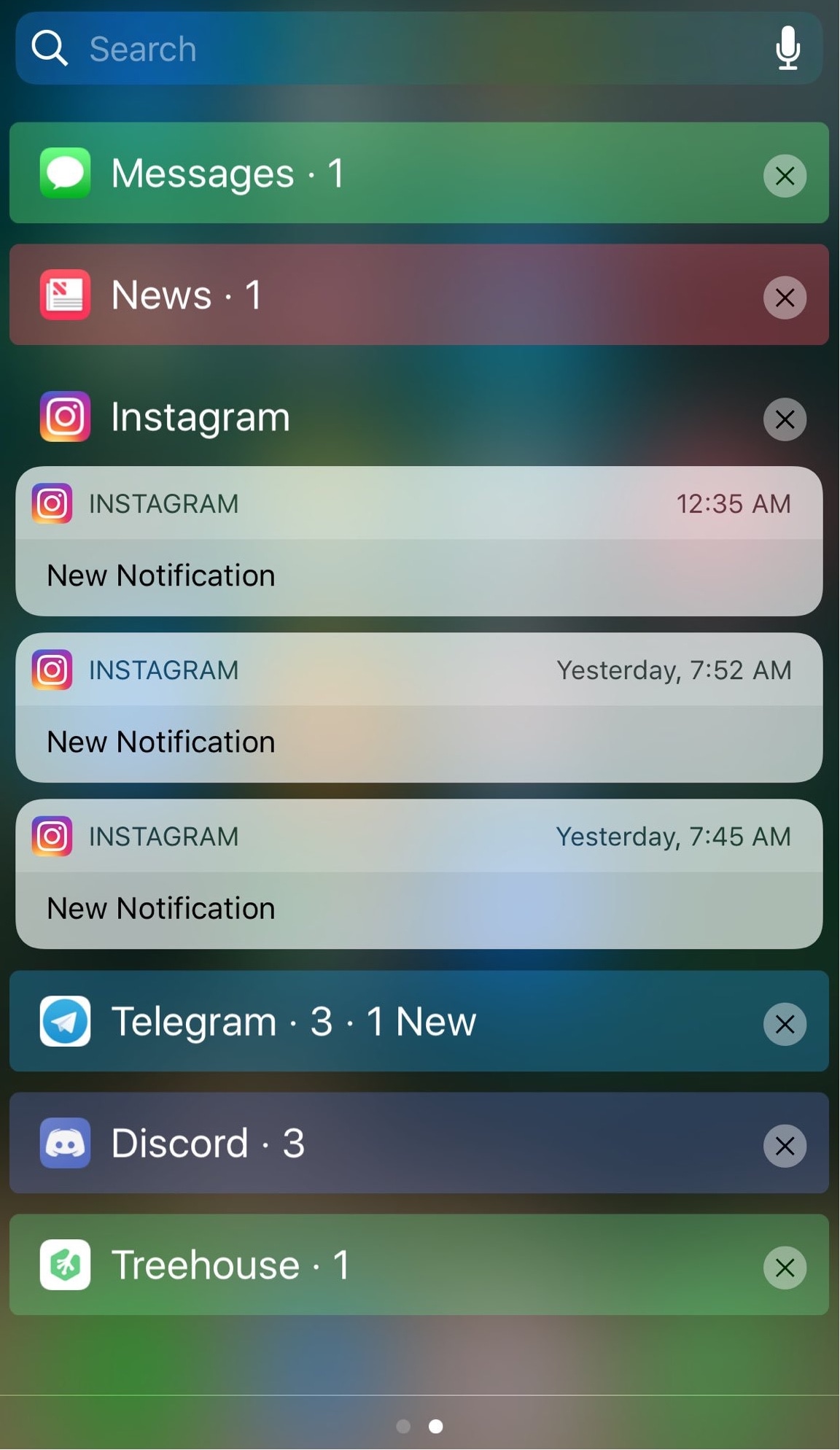 In the most recent iterations of iOS, inbound notifications on the Lock screen and in Notification Center aren’t displayed as pleasantly as they once were in older versions. App-based notification groups and the ability to collapse certain groups have gone missing.

With a new jailbreak tweak called NCLink10 by iOS developer HiDaN, you can resurrect these feature on even the latest iterations of iOS.

Shown above, you can see how the tweak not only groups notifications by app, but it also lets you collapse sections to reduce clutter. You can tap on any app header to collapse the notifications associated with it, whether you’re doing so to help prioritize some notifications or to make the list look cleaner.

You’ll also notice some of the collapsed headers have numbers on them, while others don’t. The number indicates how many new missed notifications there are inside the section since it was last collapsed.

NCLink10 puts a preferences pane in the Settings app where you can configure a few options: 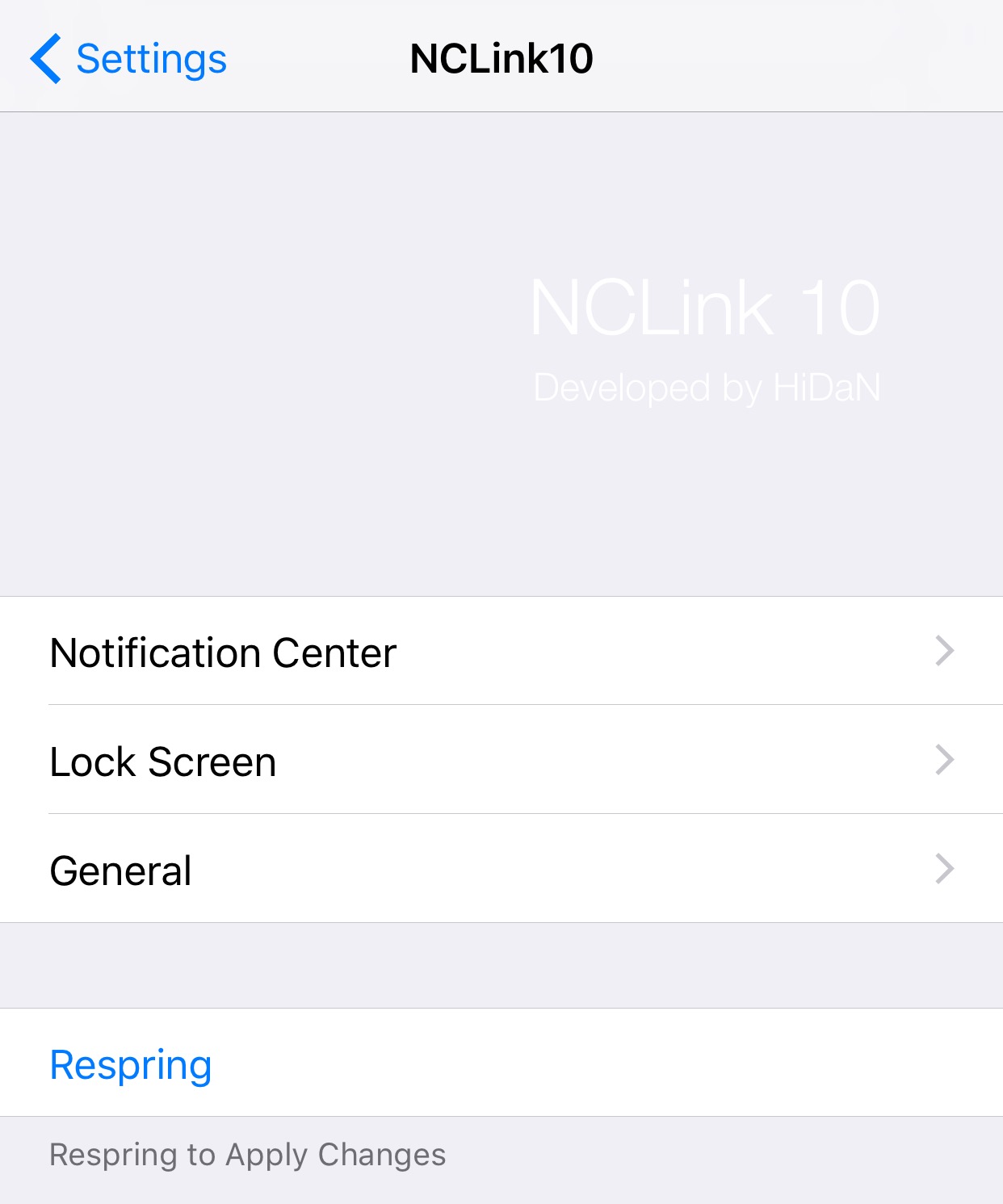 It’s divided into three main sections, including: Notification Center, Lock screen, and General. Inside of each of these, you’ll find these options: 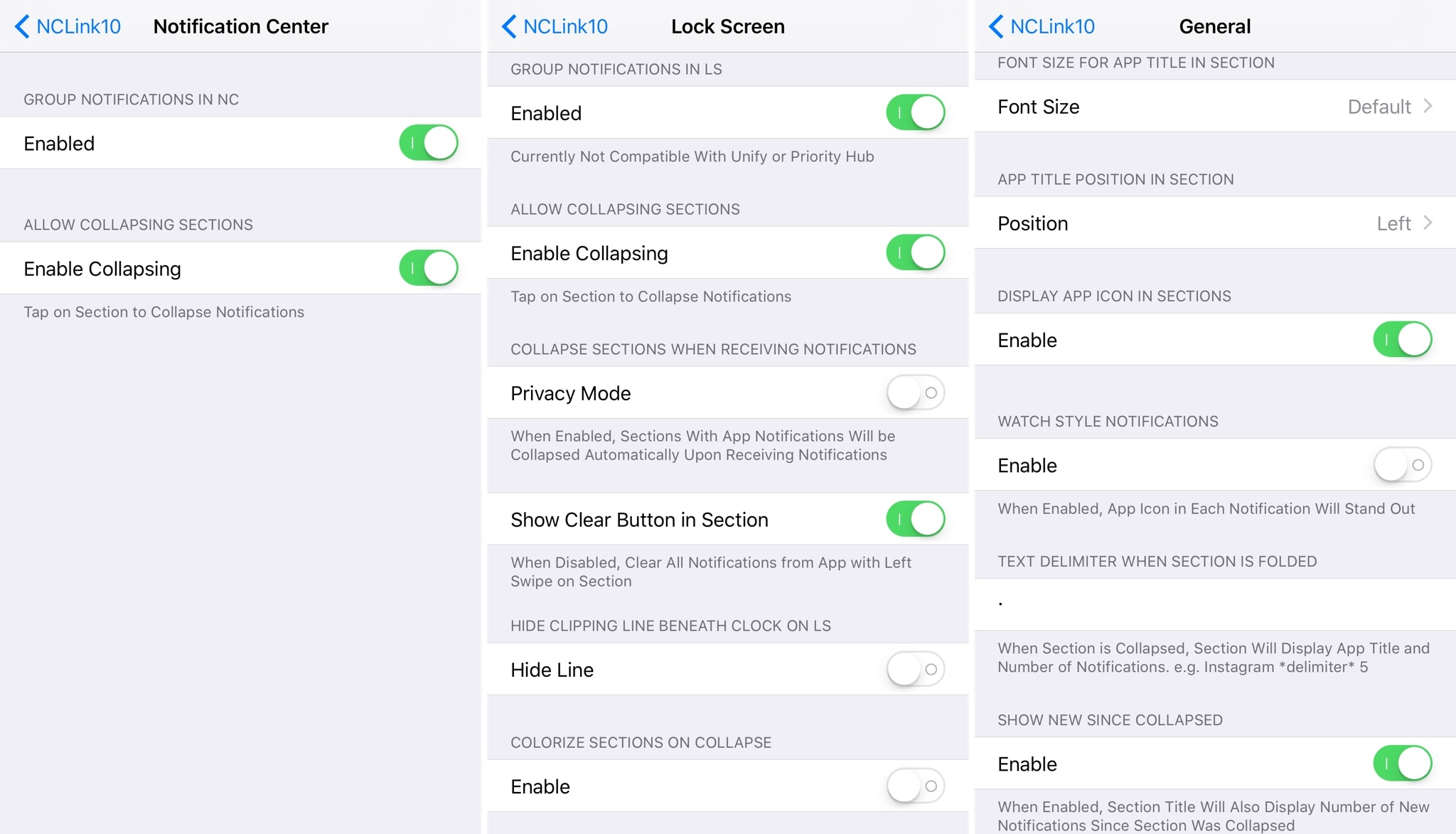 There are a plethora ways to tailor this tweak for the needs of almost any user. If you have nostalgia for this classic functionality, then you’ll feel right at home using NCLink10. It even has additional power features that even earlier stock installations of iOS didn’t include, like app-based coloring, Apple Watch-style notifications, and privacy mode.

Worthy of note, a previously-released tweak called Unify worked in a similar fashion to consolidate like notifications together by app, but it didn’t work the way older versions of iOS did, and that’s where I think NCLink10 stands out.

Whether the tweak is for you depends heavily on how you use the device and how much you miss the classic notification-sorting functionality, but if you want to have it all back on your jailbroken iOS 10 device today, now you can.

NCLink10 is available as a $1.99 download from Cydia’s BigBoss repository.

Do you like having your notifications sorted by app, or by the time they were received? Share in the comments section below!