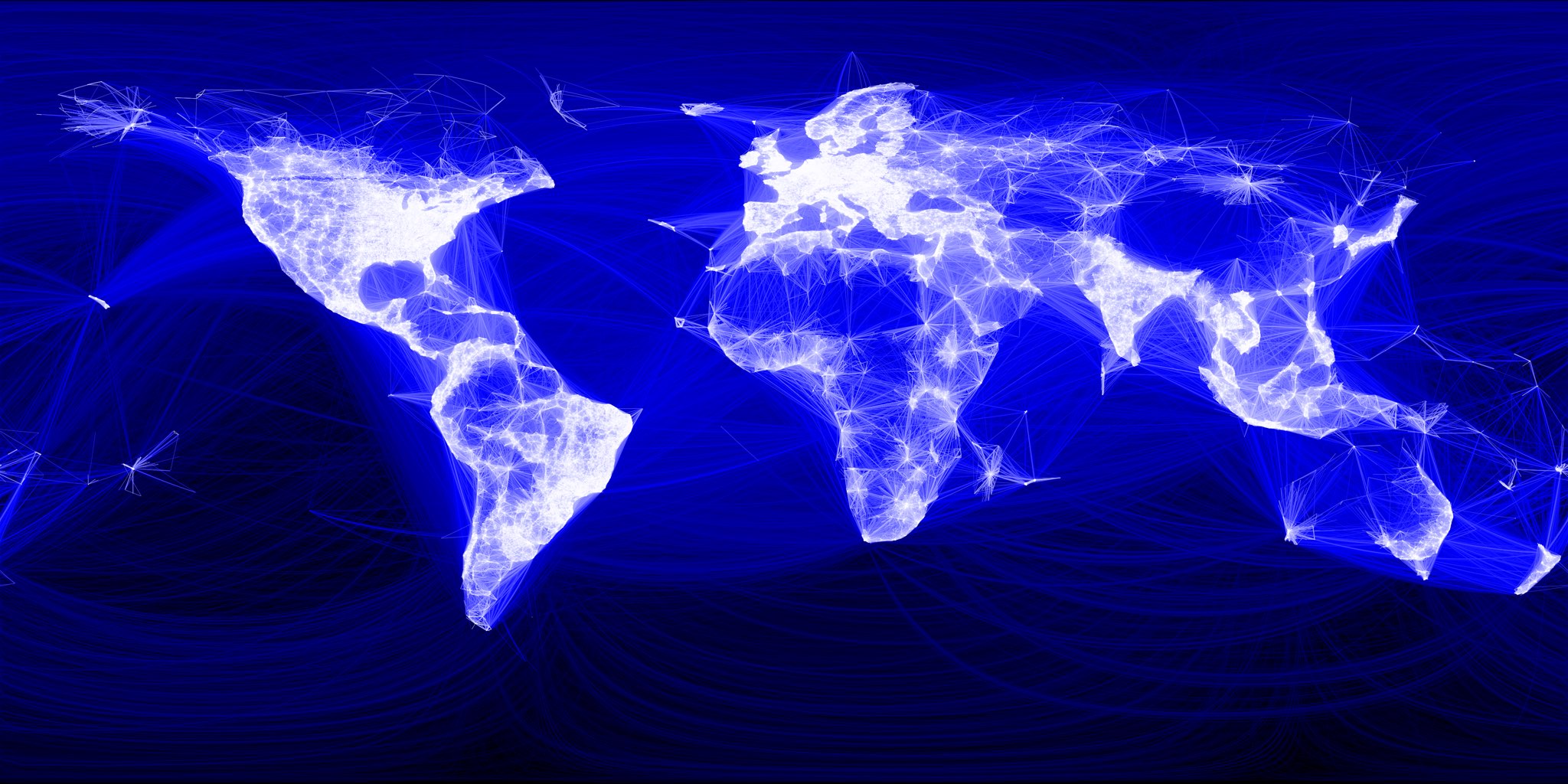 Facebook yesterday announced that more than two billion people are now actively using the service every single month. This is a significant milestone that will further solidify Facebook’s position as the dominant social network and online identity system.

“We’re making progress connecting the world, and now let’s bring the world closer together,” said CEO Mark Zuckerberg. “It’s an honor to be on this journey with you.”

To celebrate bringing the world closer together, they’ve created a new personalized video which will appear in your News Feed.

You can also see it by visiting facebook.com/goodaddsup, where Facebook is featuring fun facts about how people are contributing to the community.

I visited the link and was greeted with the following message: “Your video isn’t quite ready yet, but we’re working on it”. I guess I better check back later.

Facebook added that its mobile app will now thank users for sending Love reactions, happy birthday wishes and creating groups as part of the milestone celebration. 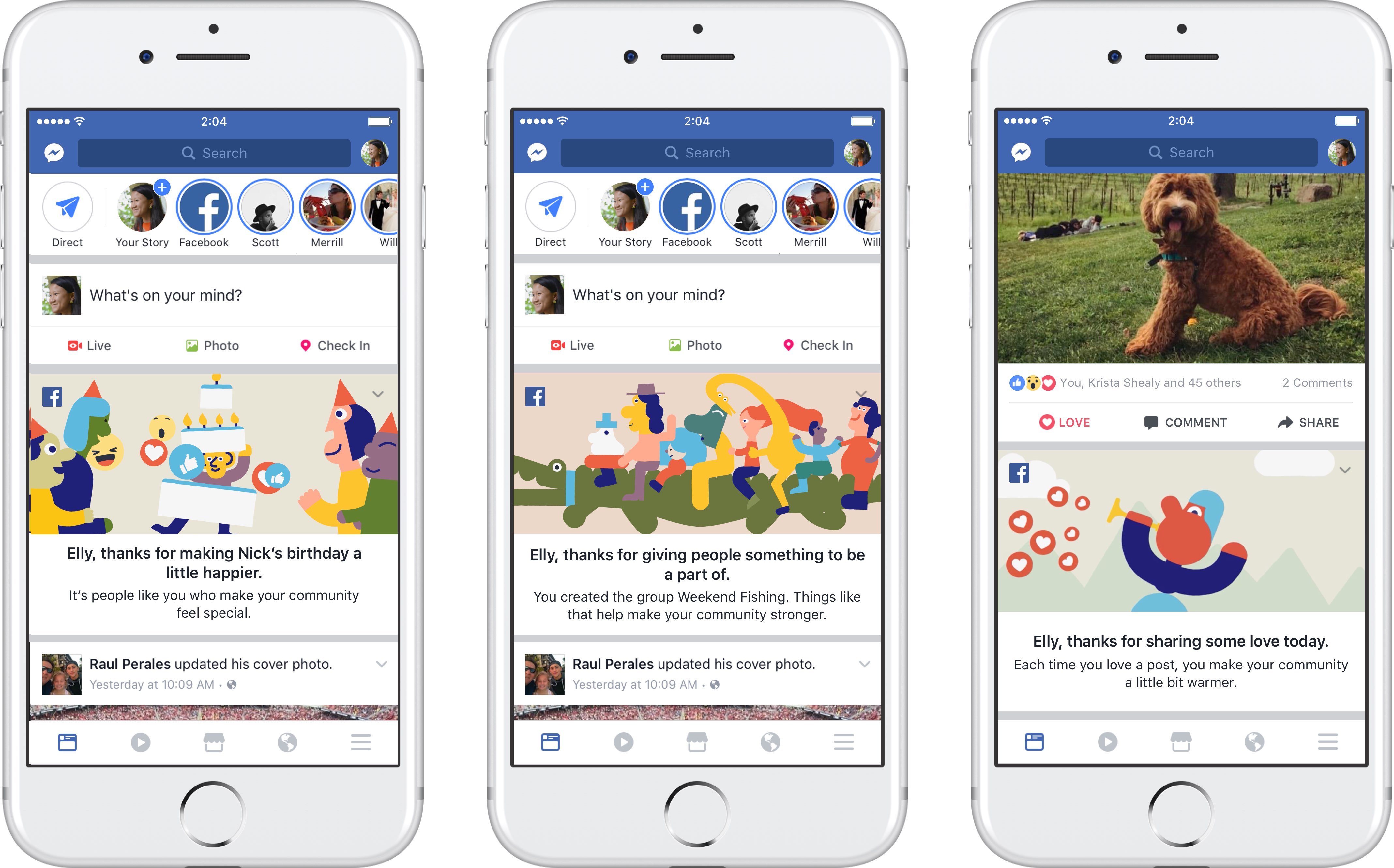 The automatically generated thank-you message will appear in your News Feed.

Speaking last week in Chicago at Facebook’s first Communities Summit, he said, “For the last decade we’ve been focusing on making the world more open and connected.”

He then introduced the company’s new mission statement: Facebook, he said, is a place “to give people the power to build community to bring the world closer together.”