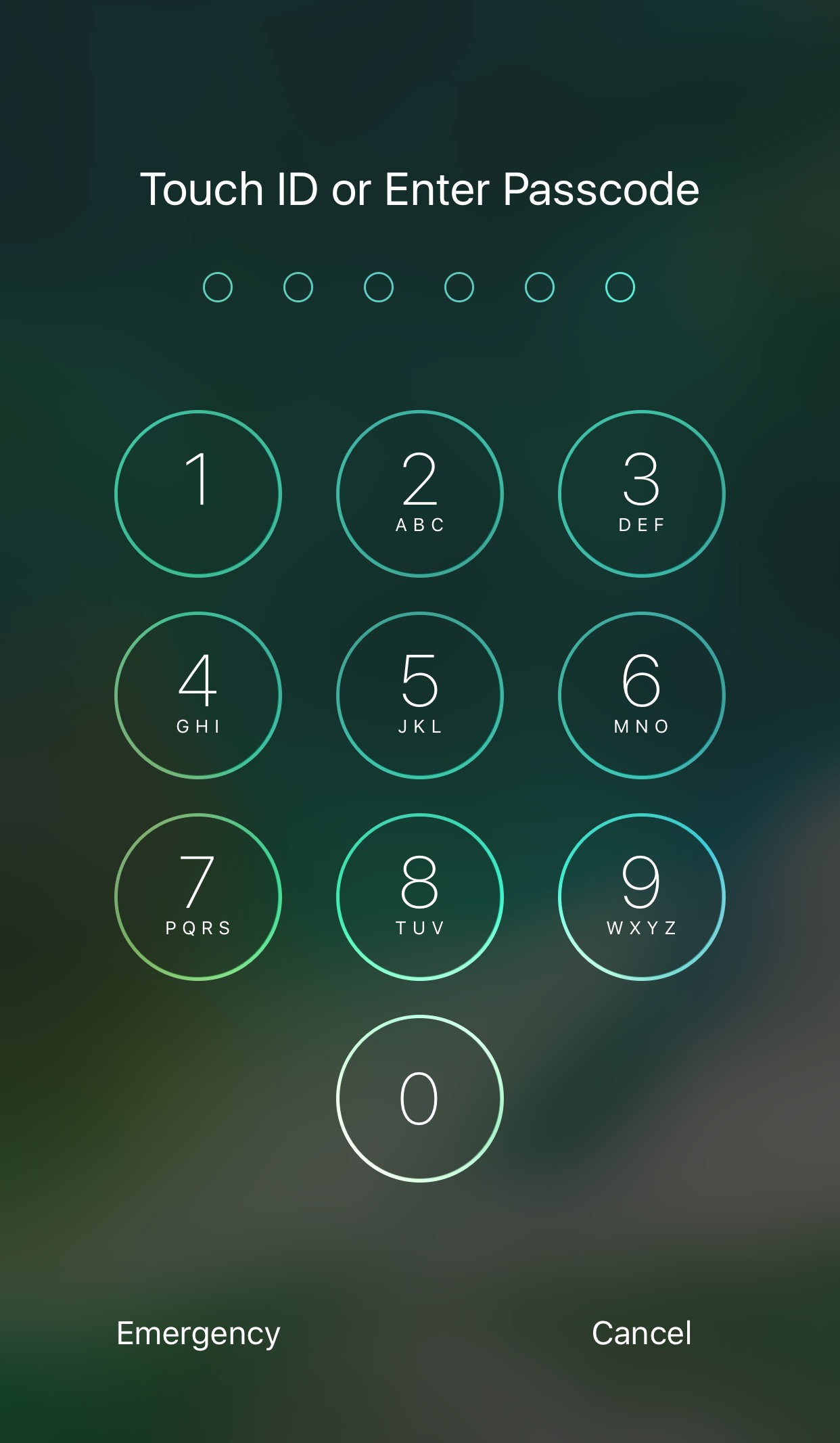 Devices that don’t support Touch ID or just aren’t utilizing the feature typically resort to passcodes as the next best form of security. On the other hand, there tends to be a rather annoying delay after pressing the Home button before the passcode interface finally appears.

A new free jailbreak tweak dubbed Accelerated Unlock by iOS developer Youssef Mikhail does away with this unwanted delay and makes unlocking your device seem faster.

The delay is negligible for the most part, but since the developer thought it was a bit of a nuisance himself, he made the tweak. If you experience the same delay, this tweak can make unlocking your device repetitively more fluid throughout the day.

Following installation, you should notice that the passcode input screen appears more quickly on your display after you press the Home button. Although it’s not a night and day difference, the tweak is a minor improvement to the UI and usability of Apple’s iOS.

So I know what you must be thinking now: if you’re using Touch ID to unlock your device, can it help make your device faster too?

Unfortunately the developer says if you’re using Touch ID as your main authentication method, you won’t see any difference at all in your unlocking speed after installing Accelerated Unlock, so it’s really only intended for devices without a Touch ID sensor or that have Touch ID disabled for one reason or another.

Accelerated Unlock is available as a free download in Cydia’s BigBoss repository and works on all jailbroken iOS 10 devices. The tweak has no options to configure.

Did you see a noticeable improvement after installing Accelerated Unlock? Share in the comments section below.