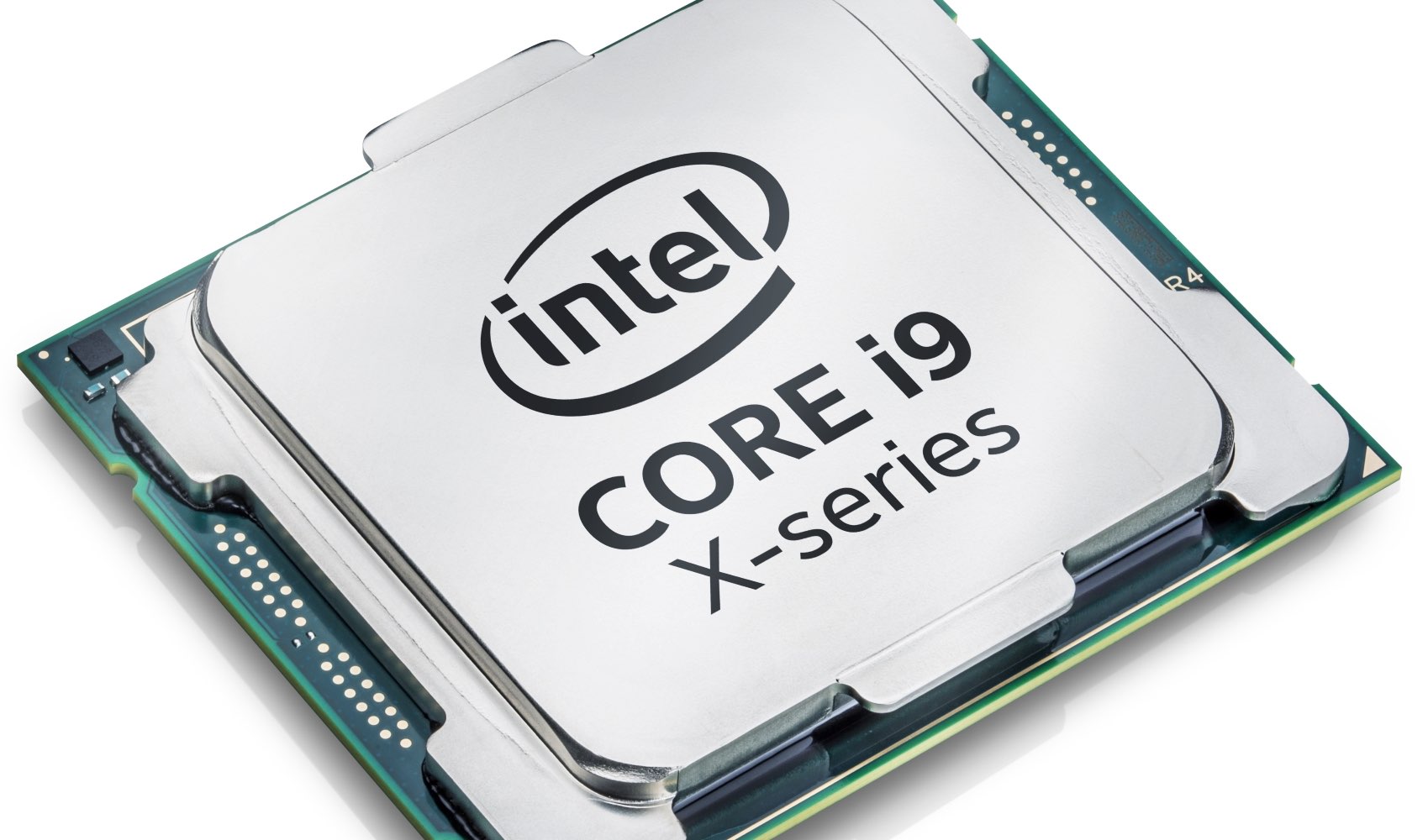 At Computex today, chip giant Intel unveiled a new Core X line of high-end processors for desktop computers. The new chips are mostly based on an updated version of Intel’s sixth-generation Skylake platform, called Skylake X, with the exception of a pair of entry-level four-core models that are based on the Kaby Lake X platform.

Billed as Intel’s most scalable, accessible and powerful desktop platform ever, the lineup includes a new Core i9 processor brand along with a Core i9 Extreme Edition processor—the first consumer desktop chip with a whopping 18 cores and 36 threads of power.

The more powerful Core i7 X-Series starts at $339 for a four-core, eight-thread model and goes all the way up to a $599 eight-core, 16-thread chip.

The new desktop Core X chips are designed to work with Intel’s new X299 motherboard chipset which should be rolling out on partner products in the coming weeks, along with the new CPUs.

As you know, Apple is expected to update its iMac all-in-ones with server-grade Intel Xeon processors and discreet graphics later this year.

The chip giant says its upcoming eighth-generation Coffe Lake platform will see up to a thirty percent performance improvement over the current seventh-generation Kaby Lake.

It did not provide a timeframe for Coffe Lake chips. “We will have more to say about the eightht-generaiton Core processor in the future,” said Intel.