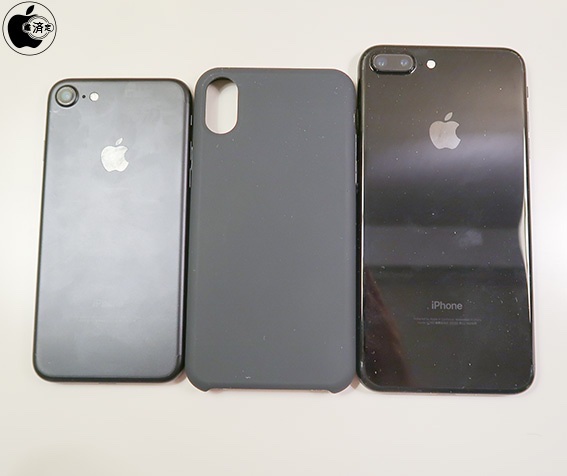 Mac Otakara on Thursday published a slew of photos and a video comparing the size of an alleged iPhone 8 case to the iPhone 7 and 7 Plus. The noted Japanese outlet says it purchased the case from Alibaba, and its dimensions match up with previous information.

The case itself is pretty uninteresting, but seeing it next to both a 4.7-inch and 5.5-inch iPhone gives us a good idea of how big the iPhone 8 could be, should the leaks prove authentic. Notice how the iPhone 8 case is only slightly taller and a hair wider than the iPhone 7.

Rumor has it that the iPhone 8 will house an edge-to-edge display, with ultra slim or no bezels, allowing Apple to fit a much larger screen in a smaller body. The case in these photos seemingly corroborates that theory, as it sits significantly smaller than the iPhone 7 Plus. Other details worth noting in regards to the case include a cutout for the often-rumored vertically-stacked dual lens camera, and the usual openings for volume rocker and power switches. 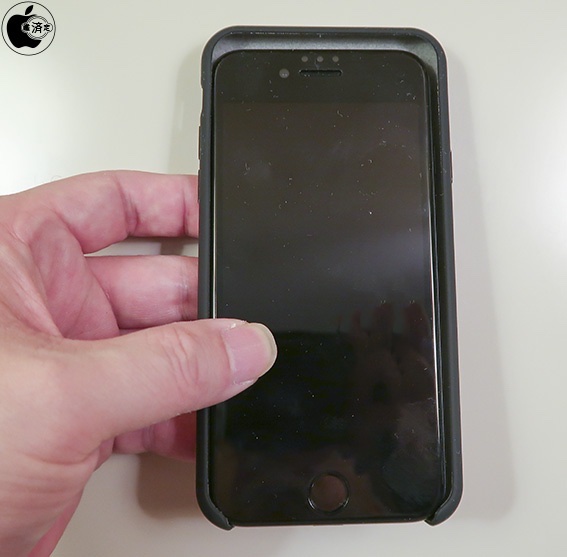 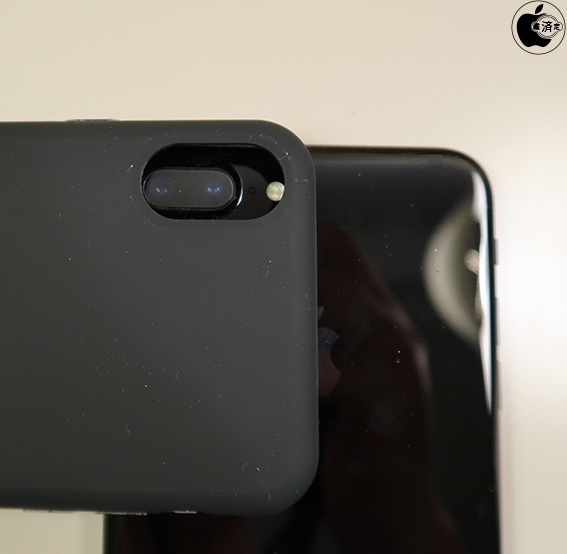 The iPhone 8 isn’t expected to be revealed until September, and Apple is known to test multiple prototypes, so it’s impossible to tell if this case is truly based on the handset’s final design. We should see more leaks as Apple ramps up production later this summer.