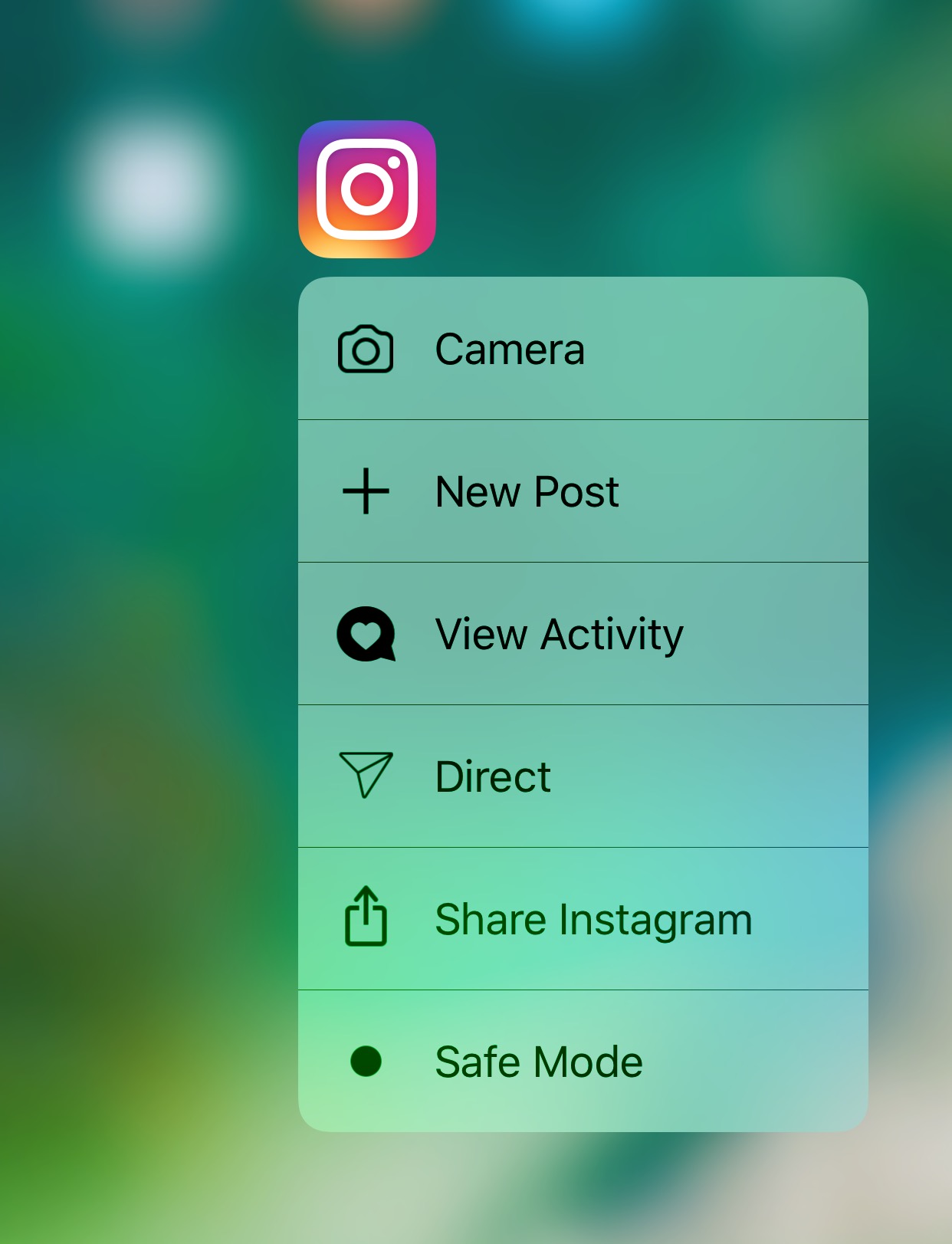 If you install jailbreak tweaks that modify certain apps in particular, then you might find a new free release dubbed LaunchInSafeMode by iOS developer inoahdev useful for troubleshooting when things stop working properly.

This tweak lets you launch individual apps into a “safe mode”-like state in which it launches without the effects of other jailbreak tweaks. In other words, it lets you see if a problem you’re experiencing is caused by a jailbreak tweak or something else.

For example, if you install a tweak that modifies the Instagram app and you suddenly notice that your Instagram feed isn’t loading, you will likely conclude it’s because of one of two things: 1) either your internet connection is acting funky, or 2) a jailbreak tweak is keeping the app from working right.

To find out the case, you can use LaunchInSafeMode to launch the Instagram app without any extensions influencing how it works. This lets you know whether or not a tweak you have installed is hindering its performance.

Above, you can see how the tweak is activated by using a 3D Touch gesture on the app icon from the Home screen. A new shortcut labeled “Safe Mode” is added to bottom of the 3D Touch menu, which is the case for every app on your device. 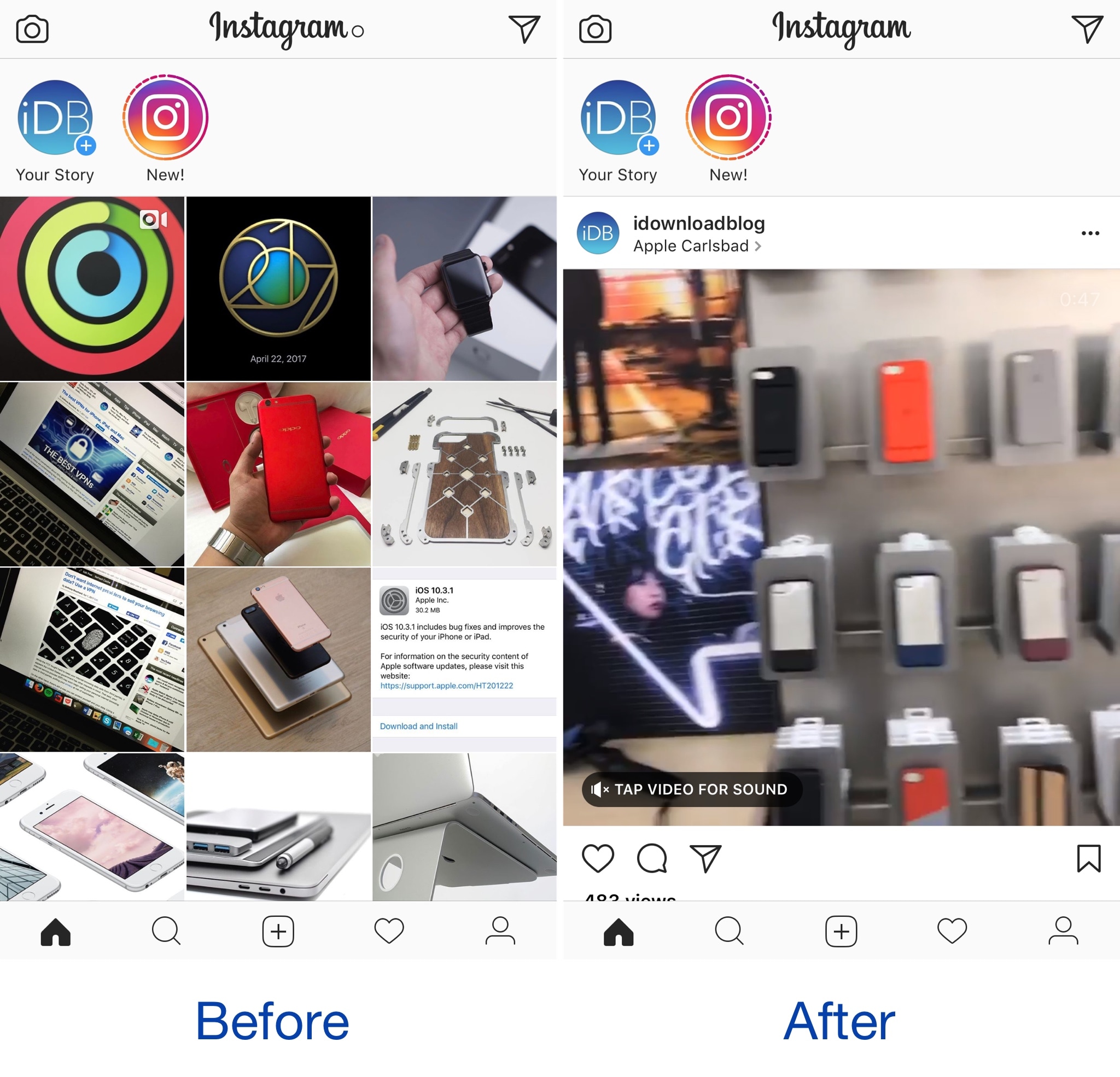 LaunchInSafeMode keeps your app(s) running in this vanilla state until you kill the app via the App Switcher and re-launch it normally. When you do this, your installed jailbreak tweaks for this specific app are allowed to work again.

The tweak adds a preferences pane to the Settings app where you can easily toggle the tweak on or off on demand: 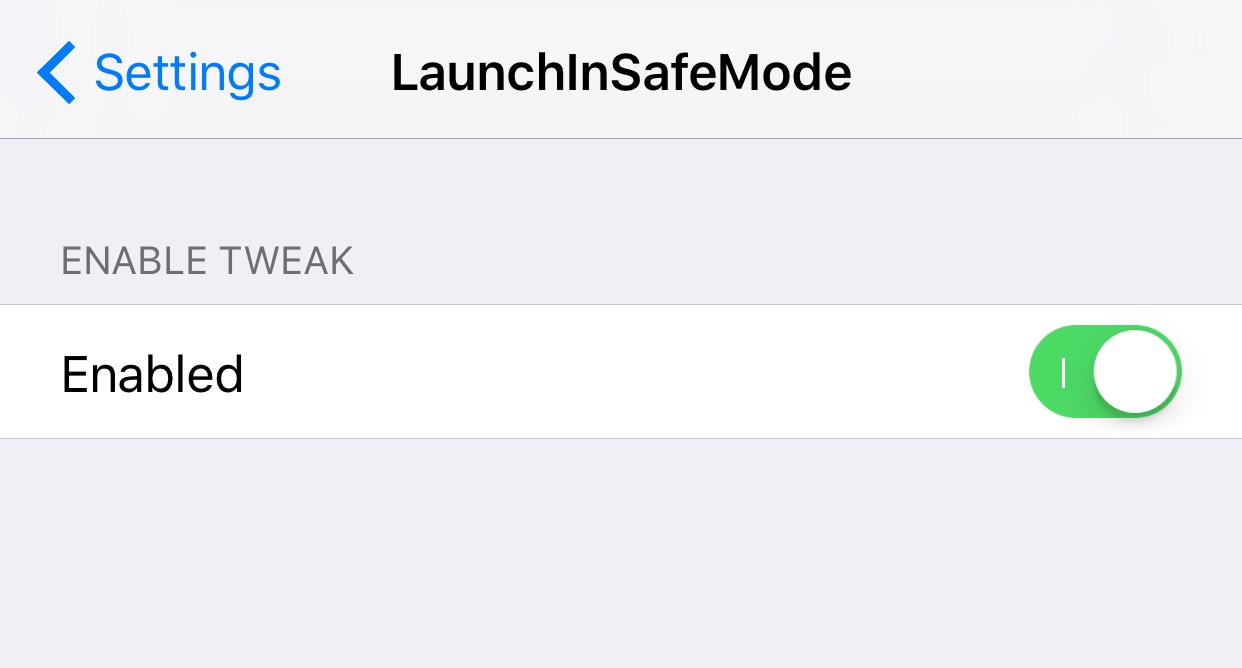 It’s worth noting that this tweak isn’t a replacement for the system-wide “No Substrate Mode” you can put your iPhone into to disable all substrate-based jailbreak tweaks on your device. Instead, this is a simple tweak that lets you temporarily load individual apps on your device without extensions modifying their typical function.

If you have a lot of app-modifying jailbreak tweaks, LaunchInSafeMode could be a good addition to your device for troubleshooting purposes. Apart from that, it really doesn’t have any other good uses that I can think of.

If you’re interested in trying LaunchInSafeMode, you can download it for free from Cydia’s BigBoss repository. The tweak works on jailbroken iOS 10 devices and should work with every app you have on your device as long as you have jailbreak tweaks installed for modifying them.

For those interested, the developer has open-sourced the LaunchInSafeMode tweak on GitHub so you can see what makes it work.

What are your thoughts about LaunchInSafeMode? Share in the comments section below.