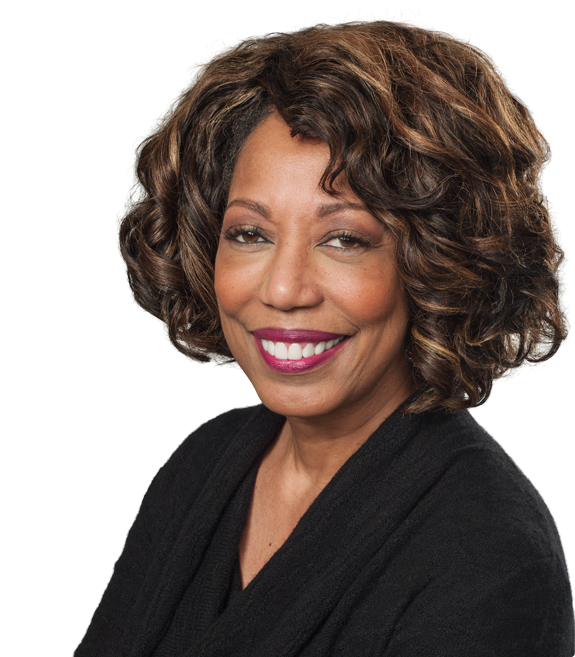 Apple has created a new Vice President role for its Diversity and Inclusion team. Denise Young Smith, who was Apple’s Vice President of Worldwide Human Resources, will now head diversity programs for the Cupertino giant, according to her updated LinkedIn profile.

For more than a decade, Denise sat on the leadership team that built Apple’s retail organization. Before retail, the executive ran human resources for Apple’s Worldwide Operations and Corporate Employee Relations teams.

Prior to joining Apple in 1997, she offered talent, HR and management consulting expertise to early-stage businesses including Kleiner Perkins Caufield & Byers portfolio companies.

Apple’s holistic view of diversity looks beyond the usual measurements to include the varied perspectives of its employees, according to its Inclusion & Diversity webpage.

“Diversity is more than any one gender, race or ethnicity,” the webpage quotes Young Smith as saying. “It’s richly representative of all people, all backgrounds, and all perspectives. It is the entire human experience.”

Young Smith earned a bachelor’s degree in Communications and a master’s degree in Organizational Management from Grambling State University in Louisiana.

Her new position means Apple will be without a permanent Vice President of Human Resources. As per sources, Luca Maestri, the company’s Senior Vice President and  Chief Financial Officer, will fill that role temporarily.