Apple’s webpage dedicated to Android users who would switch to an iPhone has been refreshed with a modern web design and additional FAQ-style information on key iPhone features like speedy Apple-designed chips, Apple Pay, iMessage and more.

The refreshed webpage is divided into the following sections:

Will it be easy to switch to iPhone?

“Yes, it will,” says Apple. “There’s no need to save your stuff elsewhere before switching from Android.” This section promotes Apple’s “Move to iOS” Android app. Available at no charge on Google’s Play Store, the app can securely transfer a switcher’s content from an Android phone to their brand spanking new Apple smartphone. “And you can trade in your old smartphone, if eligible, for credit toward your new iPhone,” reads the section. 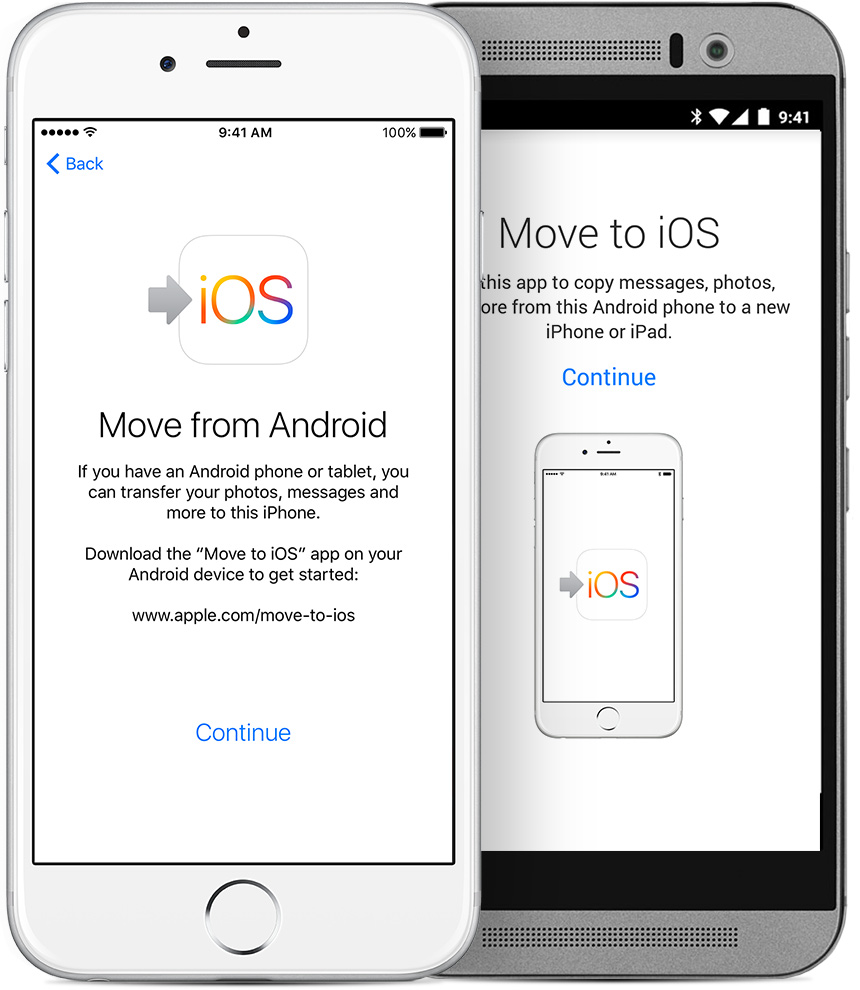 Is the camera as good as they say?

Apple prides itself with the fact that more pictures are taken on iPhone than any other camera in the world, as per Flickr’s camera stats. This section mentions some of the most popular iPhone photography features and shooting modes, such as Slo-Mo, Portrait and Time-Lapse.

“iPhone also has cool features like Memories, which automatically compiles your favorite moments into a movie,” says the company. As of recently, Apple is promoting iPhone photography via a series of mini-video tutorials on getting the most from your iPhone 7 camera, hosted on its “How to shoot on iPhone” webpage.

Why is iPhone so fast?

Even the last year’s A9 chip that powers iPhone 6s is faster in single-core CPU benchmarks than today’s top of the line Android handsets with quad-core chips outfitted with four gigabytes of RAM or even more. As you know, iPhones run on high-performance chips that are custom-designed by Apple for power efficiency. “Combine all that with the latest iOS updates offering smart new features, and everything you do on iPhone feels fast and fluid,” says Apple.

Will iPhone be easy to use?

Apple promotes its legendary ease of use, which it says is at the core of everything it creates. “With a swipe of your finger or a single tap, you can open apps, make a purchase with Apple Pay or customize your iPhone,” reads the webpage. Apple also mentioned the Tips app, preloaded on each iOS device to help users get the most out of their device, but that’s hardly something I’d choose to highlight iOS’s simplicity and intuitiveness.

How does iPhone help protect my personal information?

This is all about Apple’s commitment to privacy and security, two major priorities with them. Since iOS 8, everything on your iPhone is “encrypted from the start” and protected by your passcode. Most flagship Android handsets have encryption disabled by default because full-disk encryption makes them sluggish due to the lack of hardware-assisted encryption.

“Apple will not sell your information to anyone for any reason,” adds the mini-website.

The Cupertino giant notes yet another huge advantage it has over Android: its timely and easy-to-install software updates that don’t have to be vetted by carriers and device vendors like major Android firmware updates do.

Can I get help from a real person?

“No matter where you are, we have real human beings ready to help,” says the firm. Apple’s support team will help Android users learn about topics ranging from the switching process and software on their new iPhone to troubleshooting any issues they may have with their new phone. Support options listed here include phone, online chat, Apple’s Support app and a dedicated Twitter handle @AppleSupport. 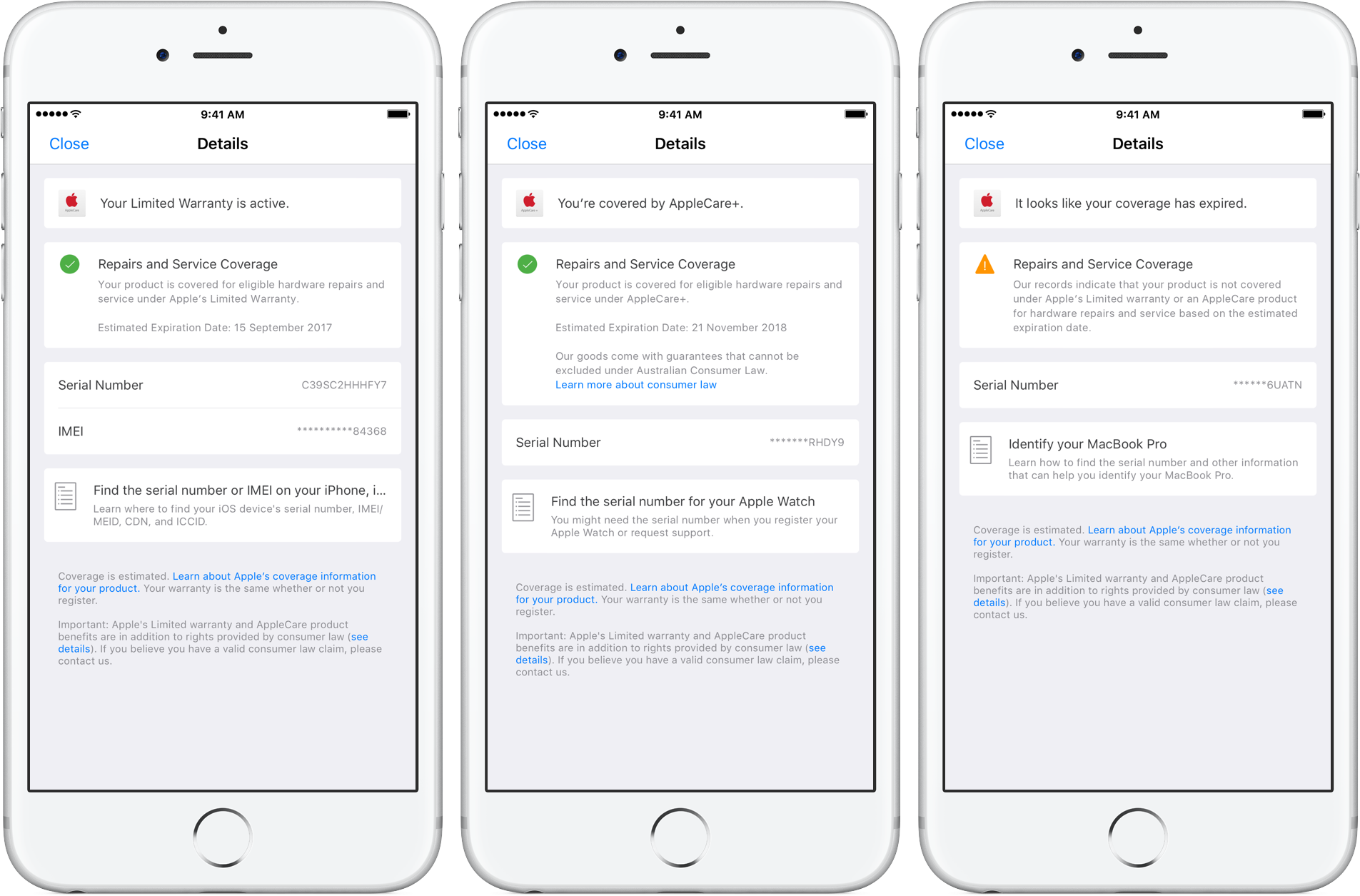 What makes Messages so great?

The expressive Messages app on iOS 10 “doesn’t just send messages, it also lets you hail rides, book restaurants, and even shoot lasers.” Apple is referring to new Messages features on iOS 10, like downloadable stickers, fullscreen effects and iMessage apps, as well as strong end-to-end encryption. “And, of course, you can use other messaging apps like WeChat, WhatsApp, or Facebook Messenger, too,” adds the company.

What about the environment?

We think about the environment all the time. Every time you send an iMessage, make a FaceTime call, or ask Siri a question, those tasks are handled by Apple data servers running on 100 percent renewable energy. And when you switch to iPhone, we’ll even recycle your Android phone for you.

Will I love my iPhone?

Of course you will.

Tim Cook likes to highlight Apple’s customer satisfaction numbers that are the envy of the industry (customer sat, as he likes to put it), with a 451 Research-estimated 97 percent of people who have an iPhone saying they love it.

“That’s a lot of smiling selfies. A lot of happy emoji. And a lot of people who are glad they chose the world’s most loved smartphone,” reads the webpage.

How do you like Apple’s reworked “Switch to iPhone” mini-site?

Be sure to watch short switcher videos Apple uploaded today to its YouTube channel.