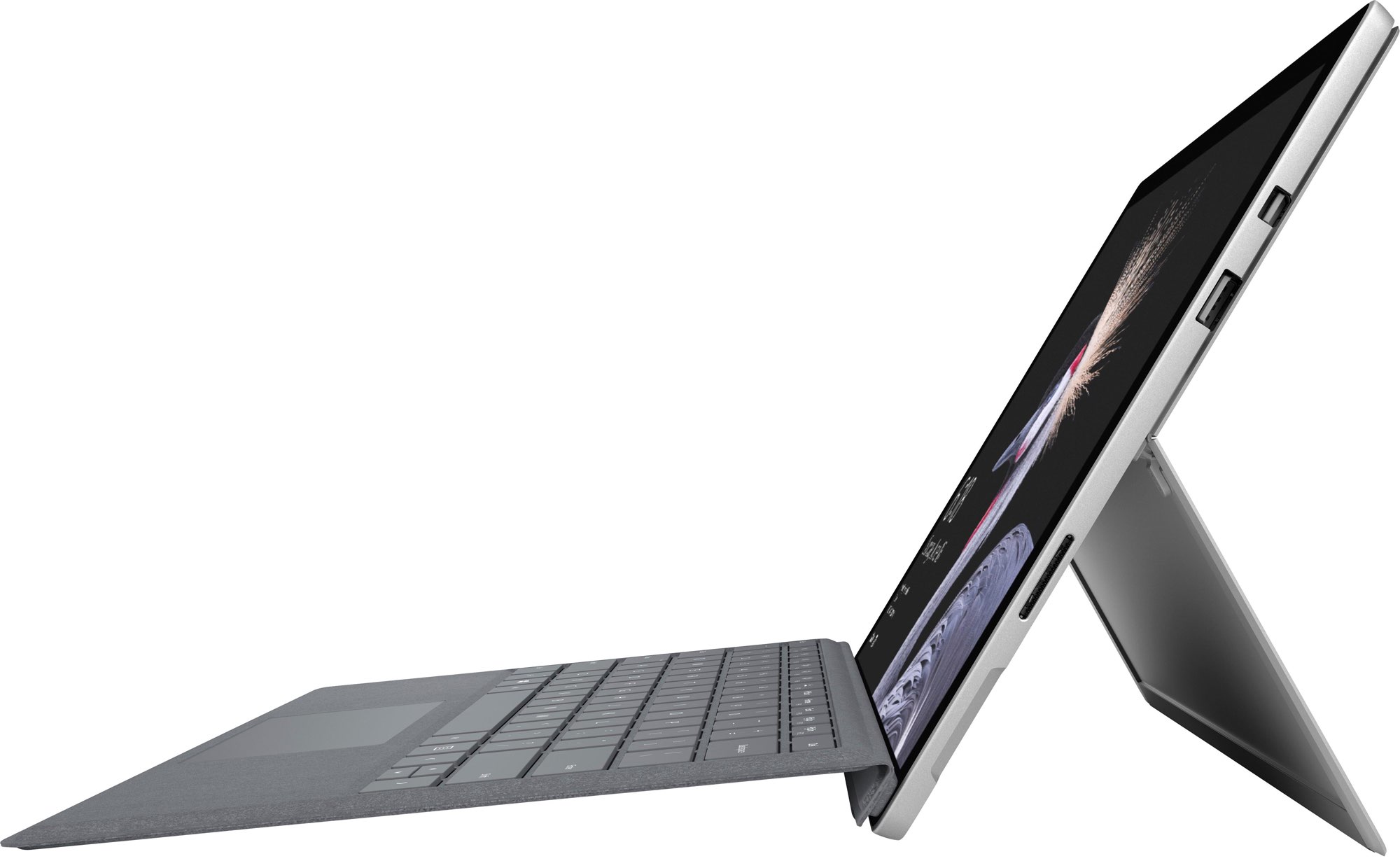 The software giant is expected to unveil it on Tuesday, according to Blass.

Microsoft said earlier that it would “show the world what’s next” at its event on Tuesday, May 23, in Shanghai. A successor to the company’s Surface Book notebook is not expected to debut at the press event, according to a source familiar with Microsoft’s plans.

The Redmond company hasn’t updated its flagship Surface Pro 4 for a year and a half. 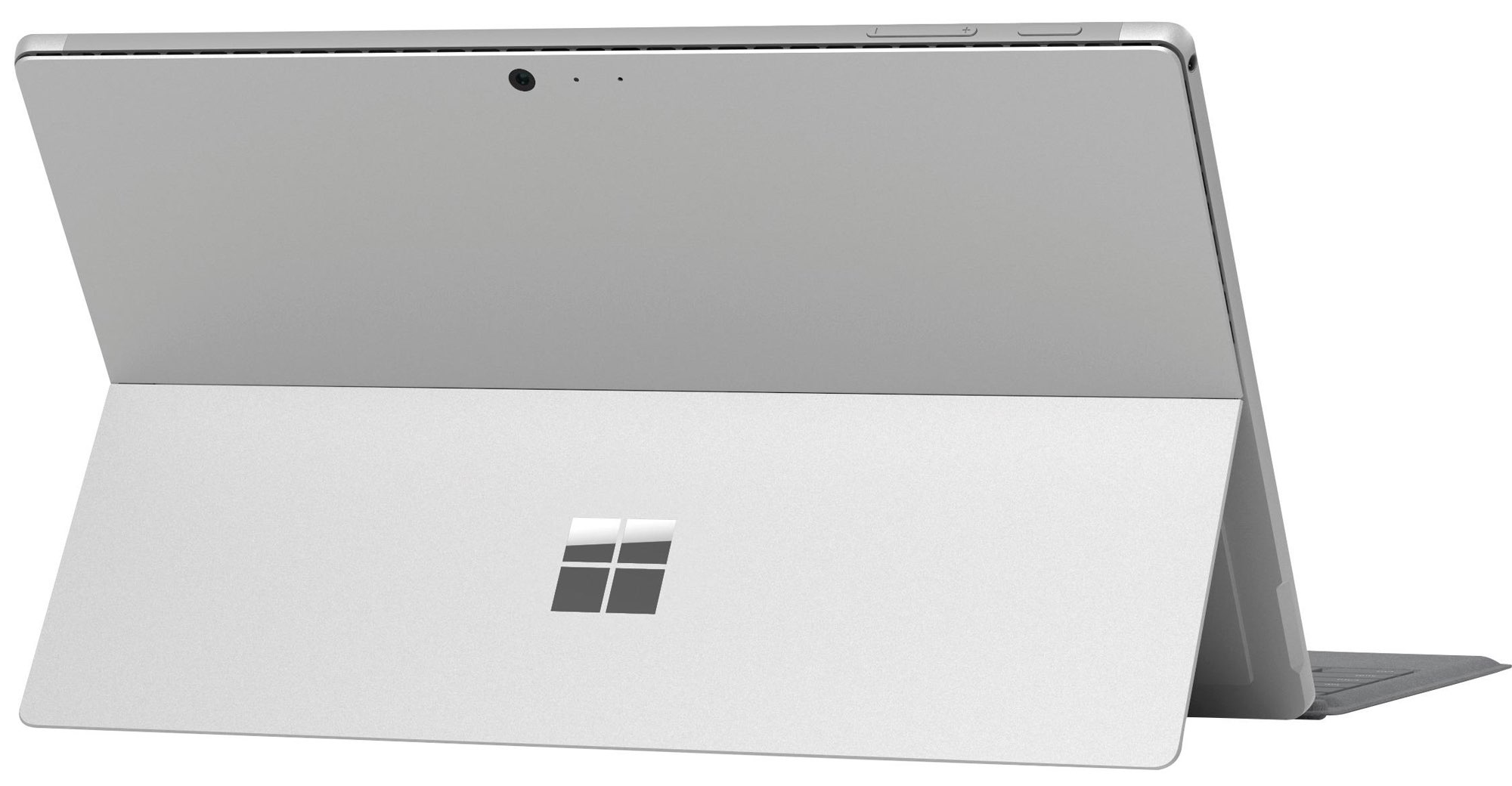 If the leaked press photographs are anything to go by, the next Surface Pro will feature some new pen and keyboard colors. Presumably, it would run faster chips and feature other refreshed internals. It’s interesting that the device shown on the leaked shots does not appear to have a USB-C port.

The recently unveiled Surface Laptop also has no USB-C port.

The current-generation Surface Pro 4 released as a modest update to its predecessor.

Surface Pro 4 includes a stylus and a detachable keyboard. The device is powered by an Intel chip, allowing it to transform from a tablet to a full-on computer capable of running Windows, Office and other real desktop applications. 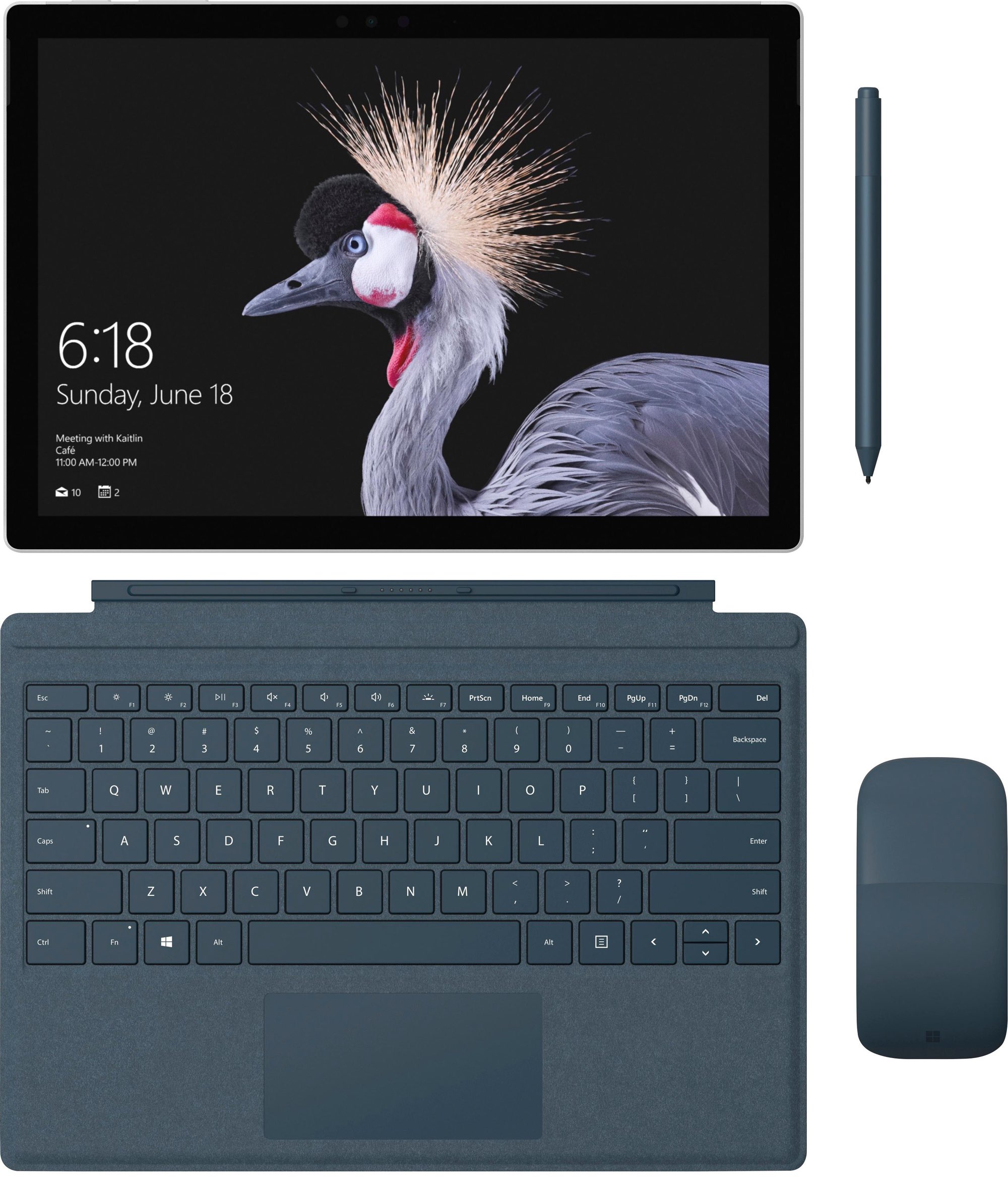 Microsoft has seen modest success with the Surface lineup.

Across nearly five years, Microsoft has sold only about 14-17 million Surface hybrids in total.