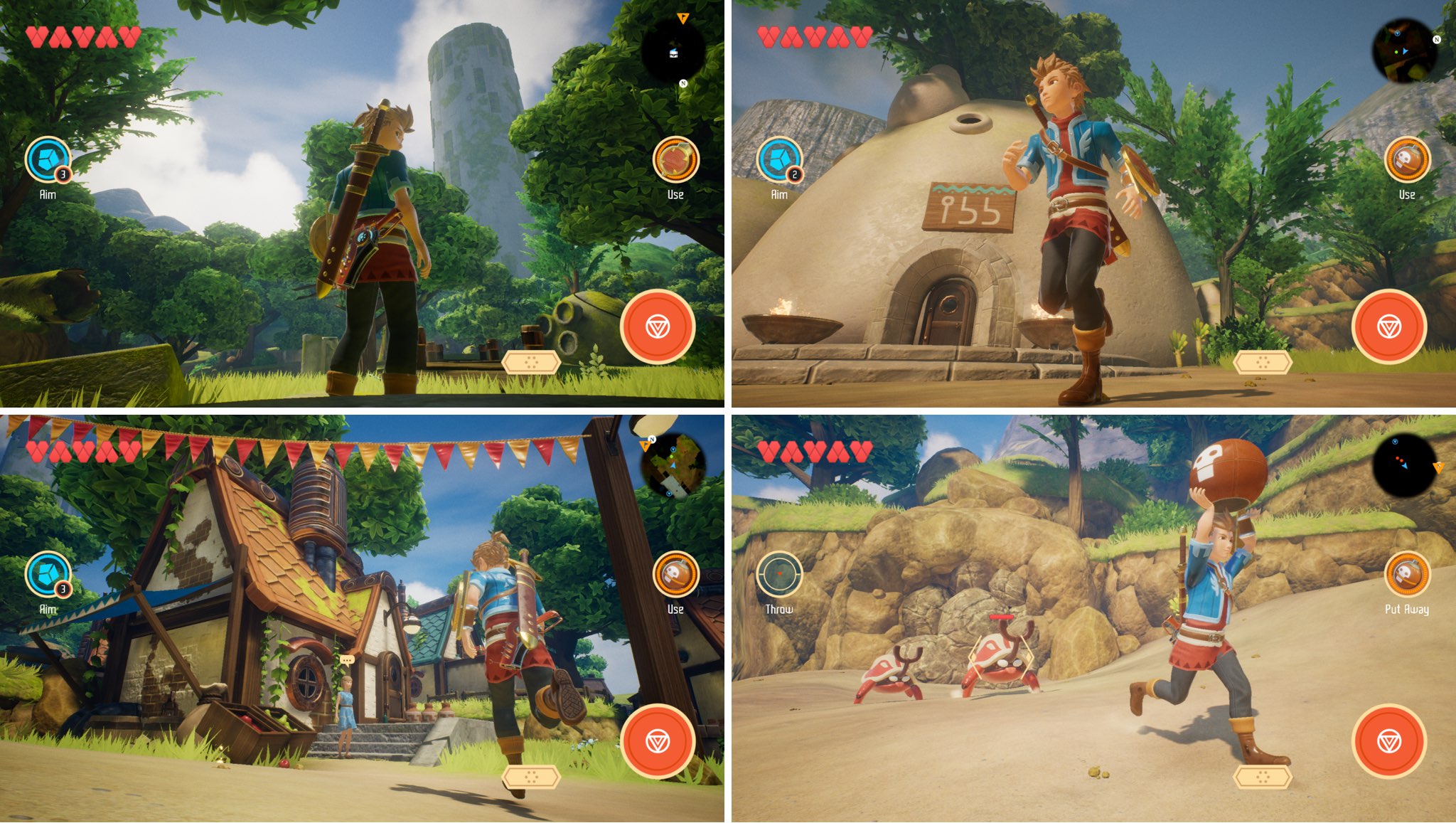 The official sequel to Oceanhorn: Monster of Uncharted Seas is in the works and we already showed you a few screenshots taken from an early build of the game. Tuesday, developer Cornfox & Bros. shared the official gameplay video of the Oceanhorn sequel, titled Oceanhorn 2: Knights of the Lost Realm.

While still work in progress, the new gameplay footage clearly demonstrates that Oceanhorn 2 is shaping up to become one of the best-looking iPhone and iPad games on the market.

That’s hardly a surprise given it’s based on Epic’s fantastic Unreal Engine 4.

“With Unreal Engine 4, we have hundreds of man years of video game development backing us up,” developers said. The gameplay video, embedded below, is actual unedited footage of Oceanhorn 2 captured on iPhone 7 Plus.

Your hero’s journey will take him around the world.

The game sports a vast world map littered with fields, forests, mountains, water, towns and dungeons. An updated battle system consists of sword fighting, utilizing powerful spells and finding creative ways to use various items that you discover along the way.

Oceanhorn 2’s main protagonist lives near an ancient structure, called Beacon, located in Arne Village, which is the starting location of his adventures. 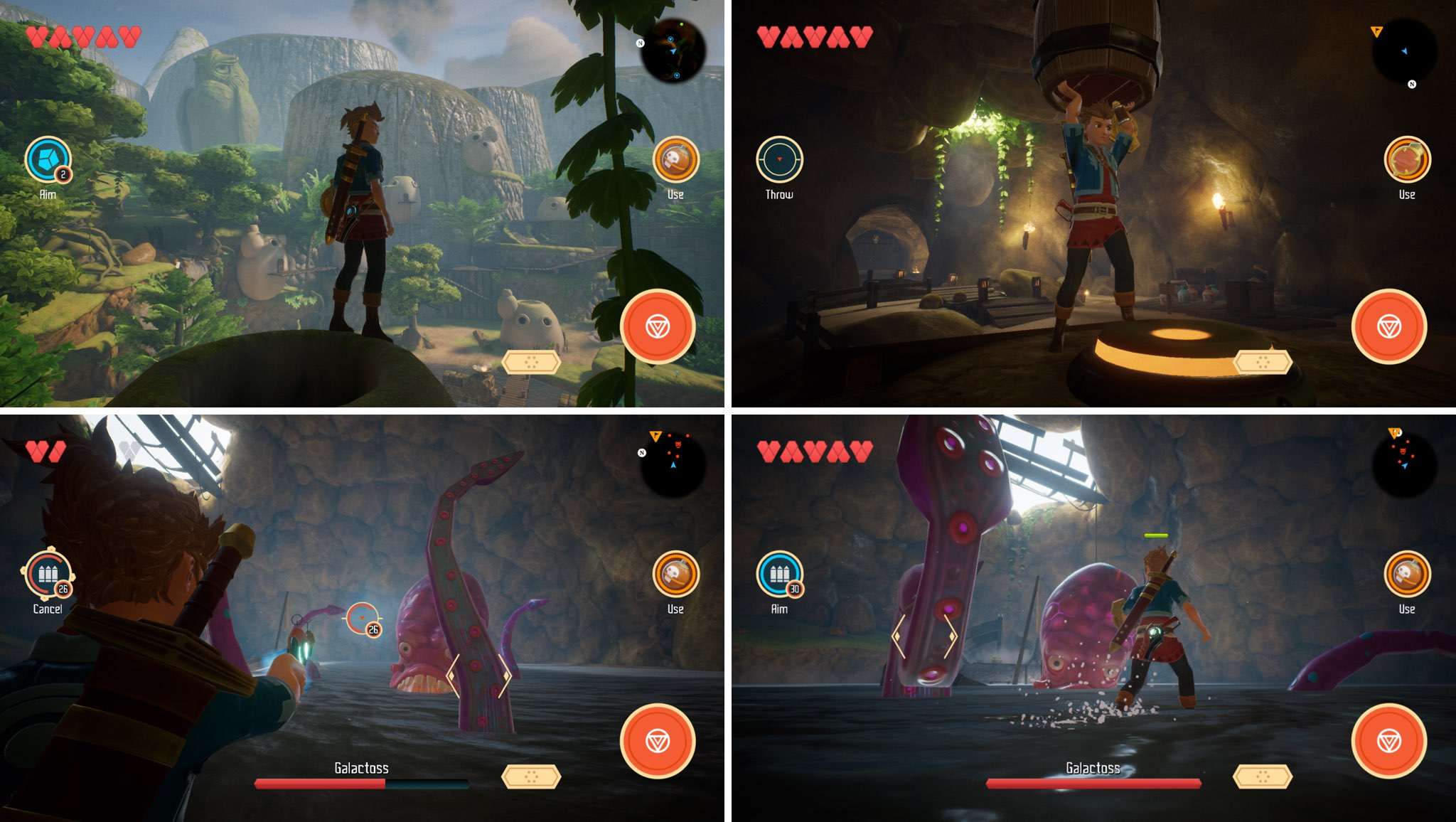 To help players solve complex puzzles, lure enemies into traps or cast directed spells at them, Oceanhorn 2 introduces a cool gun that shoots magical projectiles. As a bonus, your character can carry and throw all sorts of objects.

Developers will be demoing Oceanhorn 2 at Epic’s booth at the Nordic Game conference in Malmö, Sweden.

Although Oceanhorn released in September 2016 on PS4 and Xbox One as Cornfox’s very first console game, it was ported over to iOS and Android. Just recently, the original Oceanhorn game has been confirmed as coming to the PS Vita handheld console on May 17.

The sequel is still in development, but we’ll be making sure to keep you in the loop.