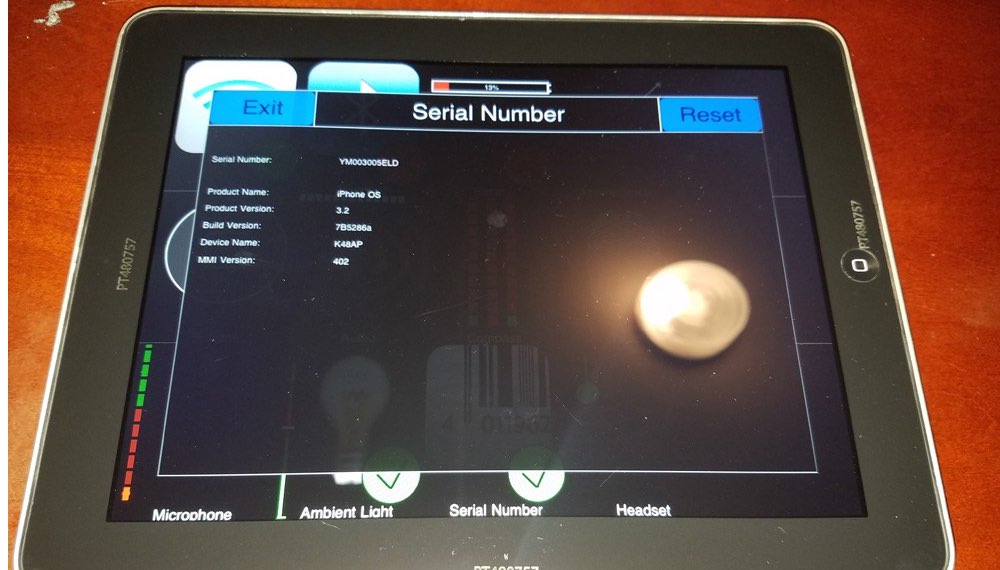 Australian leakster Sonny Dickson today shared claimed photographs that allegedly show a fully functional engineering prototype of Apple’s original iPad model. You may remember Dickson as he was behind other leaks and in the past provided us with photographs of an early iPhone prototype with a click-wheel.

Dating back to six months before launch, the prototype unit shown on the images runs Apple’s internal diagnostics software, called SwitchBoard. It was allegedly manufactured in January 2010, approximately six months prior to the launch of the device, Dickson told 9to5Mac.

“According to the owner, the unit was discovered several years ago in the Bay Area, enclosed in a thick metal case to disguise its appearance,” he said. 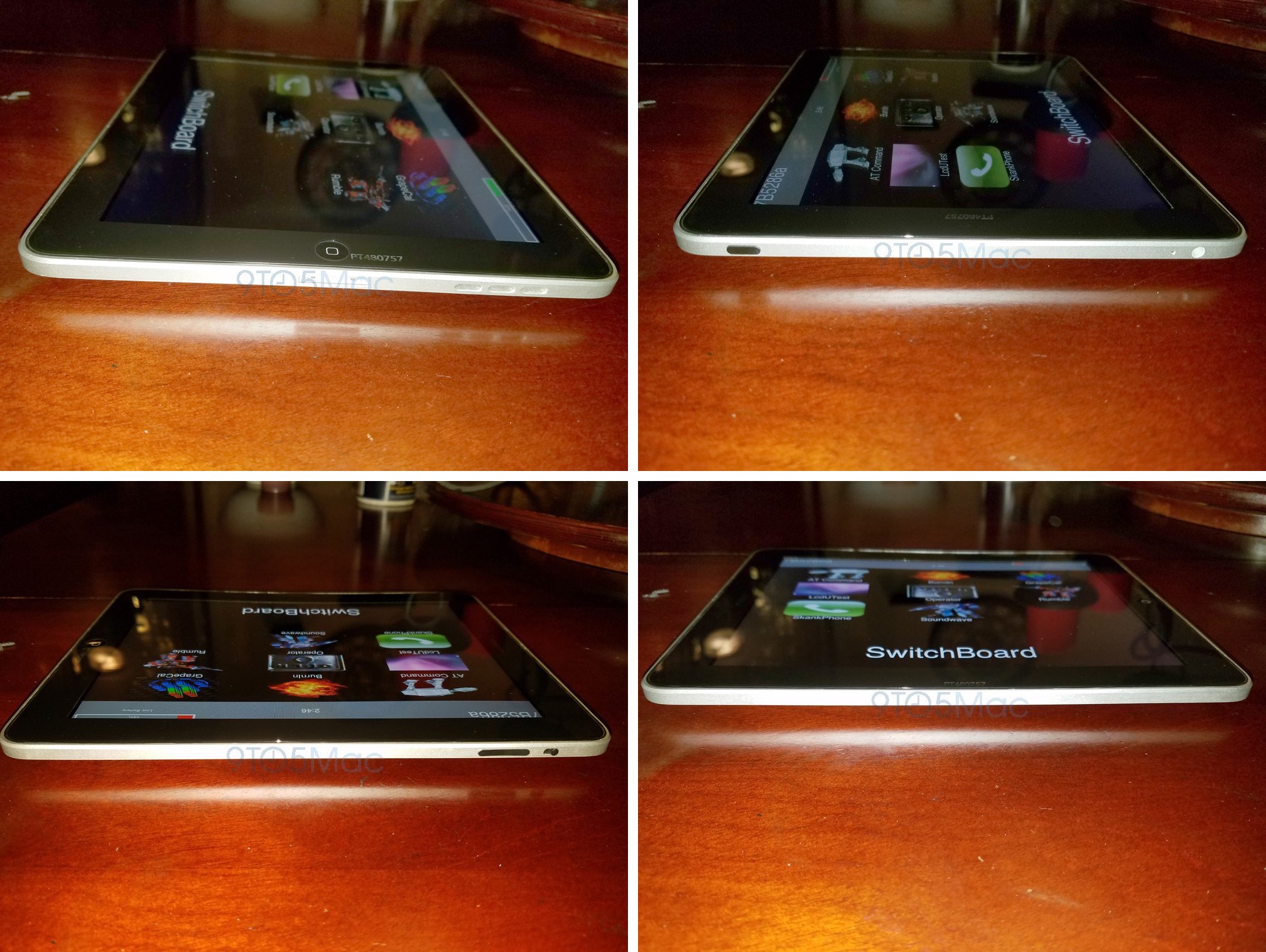 As you can see for yourself, the Apple logo on the prototype’s rear side features some sort of etching.

Other things we can glean from the images include the prototype serial numbers, Apple Development Team prototype identification stickers, engineering asset tags identifying the manufacturer of each part, cutouts revealing the Wi-Fi antenna connections and more.

“On the front side of the iPad, the corresponding Development Team ID number is laser engraved into the glass in three places,” Dickson noted.

Seven years since debuting the original iPad, Apple is poised to launch a brand new 10.5-inch model at its upcoming annual developers conference in June. The device is expected to have a similar form factor to the 9.7-inch iPad model, but with a larger 10.5-inch display thanks to the narrower side bezels.