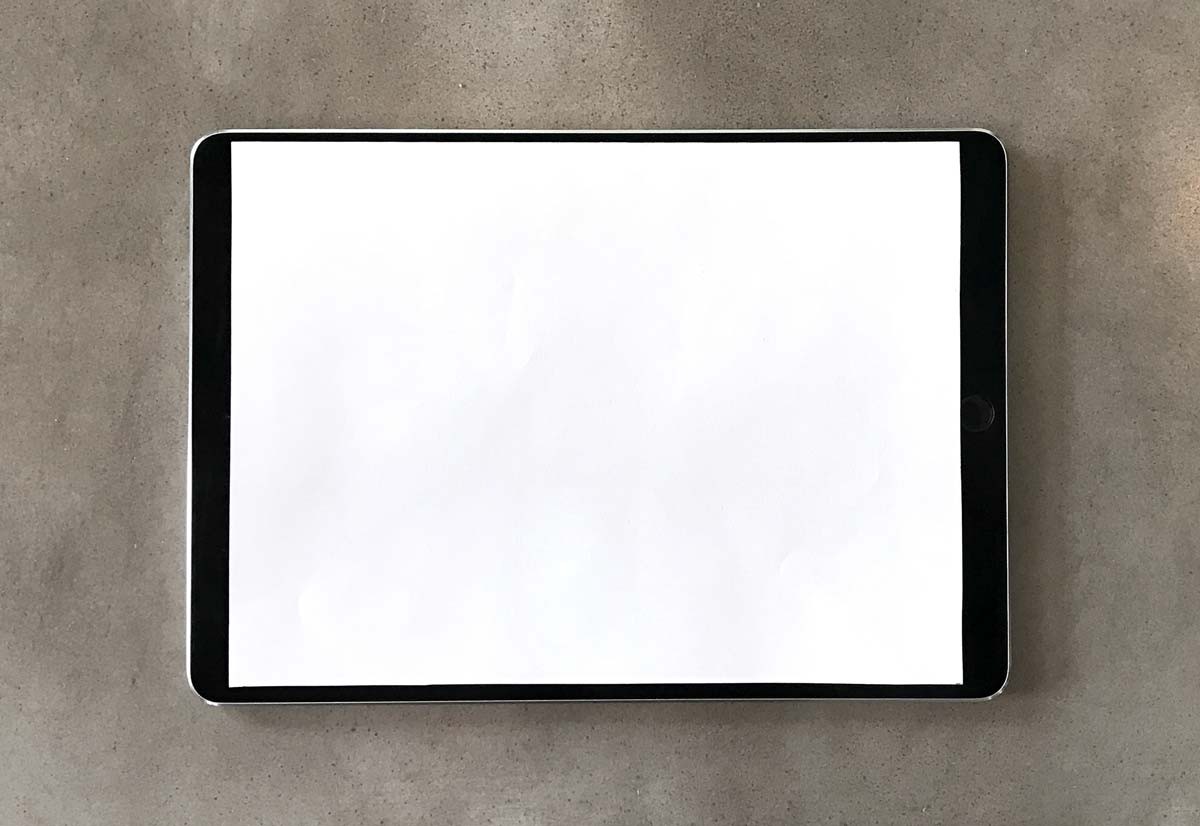 KGI Securities analyst Ming-Chi Kuo says there’s over 70 percent likelihood that Apple’s rumored 10.5-inch iPad Pro with a redesigned chassis is formally announced at the June 5 WWDC keynote as suppliers are gearing up for volume production in early June.

In his Saturday research note to clients, titled “2017 WWDC highlights” and seen by MacRumors, the analyst wrote that Apple’s engineers were able to squeeze a 10.5-inch display into a similar form factor to the existing 9.7-inch iPads due to the narrower side bezels on the upcoming 10.5-inch iPad Pro model.

The newly designed 10.5-inch iPad Pro will have a similar form factor to the 9.7-inch model, but will feature a larger display thanks to narrow bezels. The new design should improve the user experience and help gain traction in the corporate and commercial sectors.

He added that Foxconn will be assemble the new device, while GIS will be the sole supplier of touch panel modules. KGI forecast 10.5-inch iPad Pro shipments of five to six million units in fiscal 2017, accounting for fifteen percent of total fiscal 2017 iPad shipments.

The analyst did not specify if the upcoming device will have the traditional LCD screen or one based on AMOLED display technology like iPhone 8. For what it’s worth, Kuo said in August 2016 that a “revolutionary” iPad model with flexible AMOLED panels and other “radical changes” in form factor design shouldn’t be expected before 2018.

For the sake of completeness, we should mentioned that KGI speculated last October that the device would sport the same 2,7320-by-2,048 pixel resolution as the 12.9-inch iPad Pro, with the same pixel density as the iPad mini 4 at 326 pixels per inch.

At that resolution, the width of the 10.5-inch iPad model would be the same height as the current iPad mini models, meaning users could be able to run two full-sized windows side-by-side in iOS’s Split View multitasking mode.

Raymond Soneira, a display expert and president of DisplayMate Technologies, thinks that if the new 10.5-inch iPad shrinks the bezel and keeps the outside dimensions the same, then the display aspect ratio will increase from the current 1.33 to as high as 1.50.

“The screen area would then increase by up to 31 percent. However, with no bezel at all the screen diagonal would then be 11.2 inches for the same outside dimensions as the current 9.7-inch iPad model with the rounded corners,” he added.

WWDC kicks off with a keynote address at 10:00am Pacific Time on Monday, June 5.