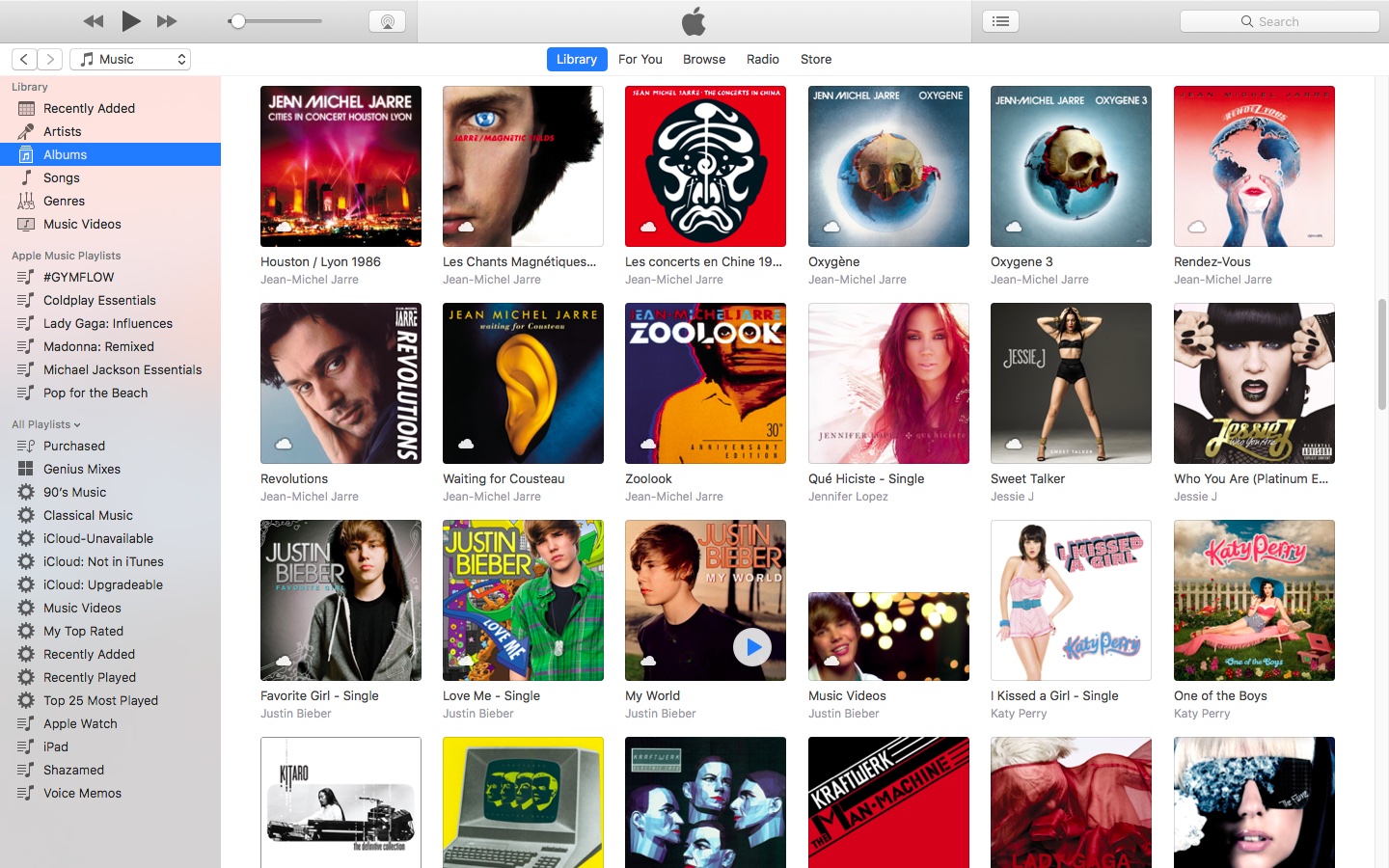 iTunes 12.6.1 contains only minor app and performance improvements, according to Apple’s release notes.

A security document reveals that the app fixes a WebKit exploit on Windows 7 and later which may allow arbitrary code execution after processing maliciously crafted web content.