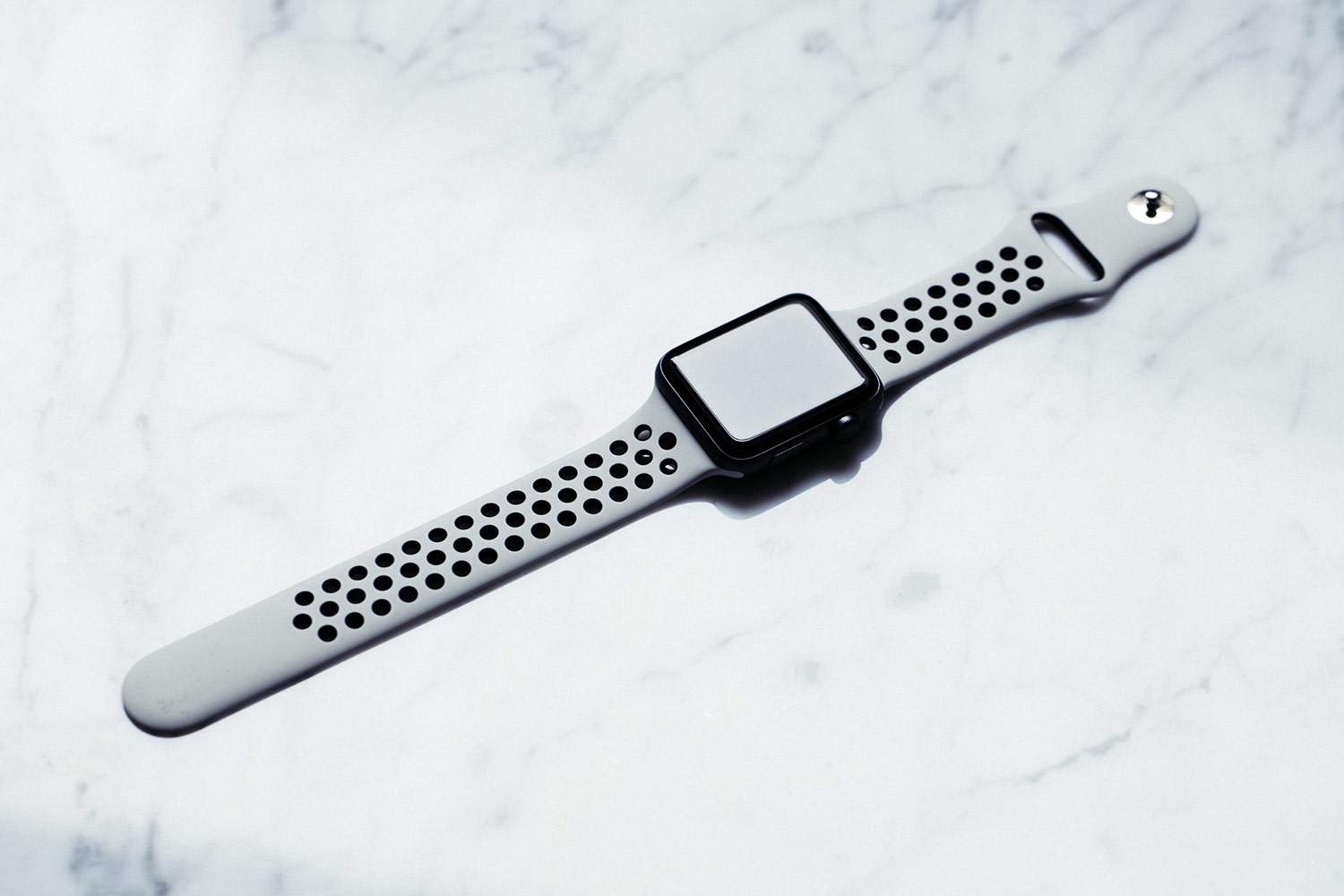 That’s according to a source familiar with Apple’s plans who spoke with BGR. The iPhone maker has reportedly “identified the right part of the body and there’s so much more they can and intend to do with the watch,” said the source.

Jonathan Geller, who runs BGR, speculates that the glucose monitoring feature could use Apple’s smart band system rather than being built into the watch hardware.

“Apple also plans to introduce interchangeable smart watch bands that add various functionality to Apple Watch without added complexity, and without increasing the price of the watch itself,” the author wrote.

30 million people suffer from diabetes in the US, as per the American Diabetes Association.

Currently, the only way to properly measure blood sugar levels is by using a blood sample or a device that penetrates the skin. That could change soon, if these reports are anything to go by.

Last week, CNBC learned that the Cupertino company has been developing non-invasive sensors that would continuously monitor blood sugar levels.

The super secret initiative is allegedly focused on developing optical sensors that would shine a light through the skin in order to measure indications of glucose.

Apple is even conducting feasibility trials at clinical sites across the Bay Area.

CNBC says Apple hired consultants to deal with regulatory approvals, yet another indication that these smart Apple Watch bands with built-in sensors could in fact see the light of day.

Apple is expected to preview a major new version of watchOS at WWDC next month.