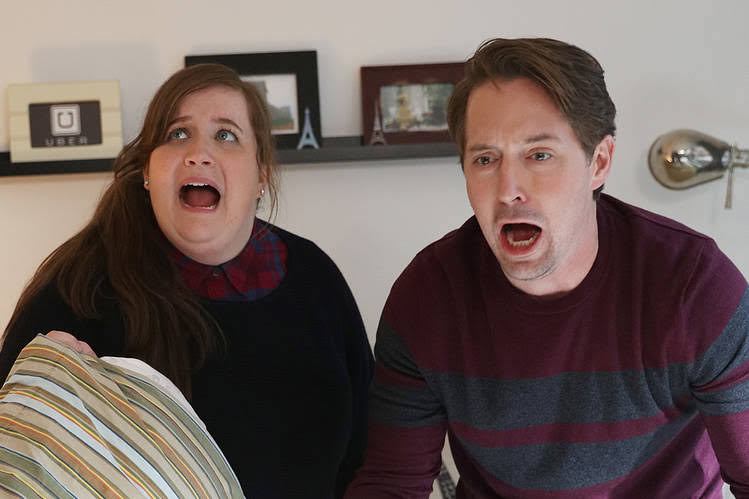 Snap Inc. is gearing up to launch original TV shows on the service that would last between three and five minutes long. As per the Wall Street Journal today, the company has partnered with a bunch of content owners on the initiative, including NBCUniversal, Turner, A+E Networks, Discovery, BBC, ABC, ESPN, Vice Media, Vertical Networks, NFL and Metro-Goldwyn-Mayer.

Snap is aiming to air between two and three new episodes of original TV shows per day by the end of 2017. The company is looking for scripted dramas, daily news shows, horror, documentaries, animated shows and more.

Snap is also in discussions with CBS and Fox, said people familiar with the matter.

They could soon reach a deal with Scripps Networks Interactive, which owns Food Network and HGTV. According to the report, HGTV could produce offshoots of its current TV shows for Snap, including House Hunters and Chopped.

TV companies “are flocking” to create original shows for Snap because its executives “embrace certain old media values” like scarcity and promoting a select group of premium content above user-generated fare.

“I don’t want to be a TV killer,” said a former News Corp. executive who works for Snap.

To this extent, Snapchat might change some fundamental aspects of the social network in order to encourage binging and catching up with its shows, instead of sticking to its ephemeral content strategy which removed some past shows from the service after 48 hours.

For the new slate of TV shows, it’s still unclear when exactly Snapchat plans to begin the launch, but users can at least expect them to begin debuting by the end of the year.

TV shows will be provided in the Stories tab of the mobile Snapchat app.

Snap has now launched an interactive audition experience akin to “The Voice” in its mobile app.

NBC’s “Saturday Night Live” has already created original shows for Snapchat, like an episode pictured top of post where a couple tries to boycott all things related to Donald.