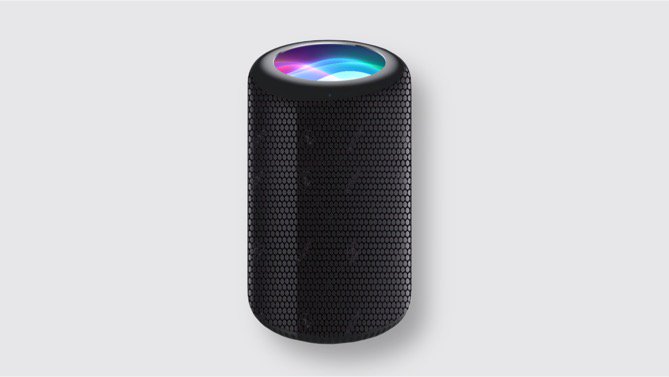 According to KGI Securities analyst Ming-Chi Kuo, the connected speaker will be Apple’s first AI-based smart home device, powered by Siri and supporting AirPlay and other features.

It’s expected to take on Amazon’s smart home assistant Echo, but will be aimed at the premium segment of the market.

Inventec is the sole assembler of Apple’s wireless AirPod products, while iPhone manufacturer Foxconn Electronics is the sole producer of Amazon’s Echo devices. Kuo said Apple may announced the device at WWDC 2017 in June. He added adding that the connected AI-driven speaker will be priced higher than Amazon’s $179 Echo.

Other reports have said that Apple’s device will feature Beats audio technology and a MacPro-like concave top with built-in controls, with a speaker mesh portion covering it all.