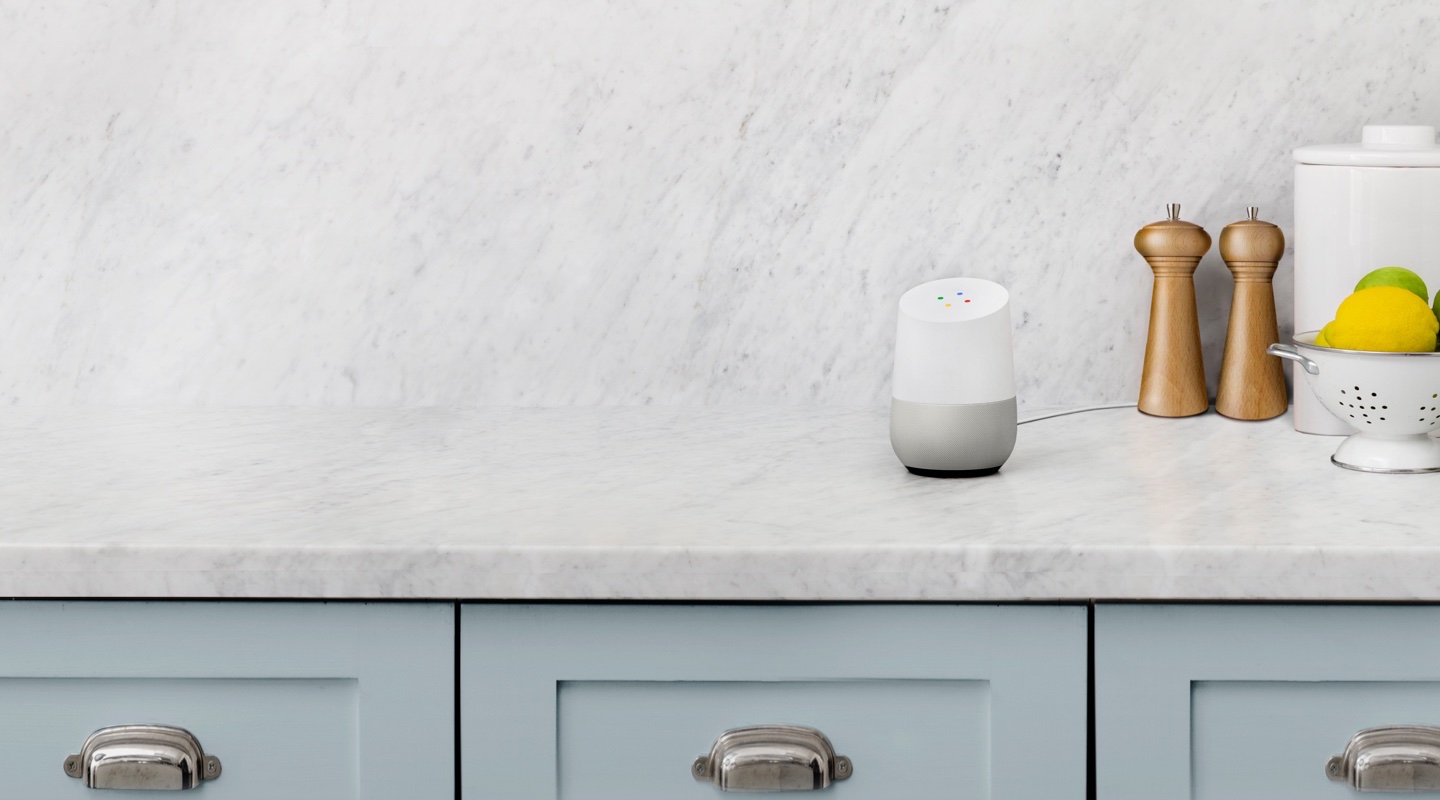 After claiming on Twitter yesterday that Apple is currently working on finalizing the designs for its Echo rival that’s “expected to be marketed as a Siri/AirPlay device,” Australian leakster Sonny Dickson shared with MacRumors and on Twitter additional details about the device. It will allegedly run a version of iOS and include some form of Beats technology.

“It is believed to carry some form of Beats technology,” he wrote on Twitter.

It is believed to carry some form of Beats technology, and is expected to run an variant iOS

The device should feature a MacPro-like concave top with built-in controls, with a speaker mesh portion covering it all. Sonny’s source, which he claims is “someone inside Apple,” has described the device as “fat”.

Allegedly codenamed “B238” internally, the gizmo could be formally announced at WWDC this June, he was told. Sonny previously claimed iOS 10.3 beta 1 would feature a Theater Mode, which eventually made its debut in watchOS 3.2.