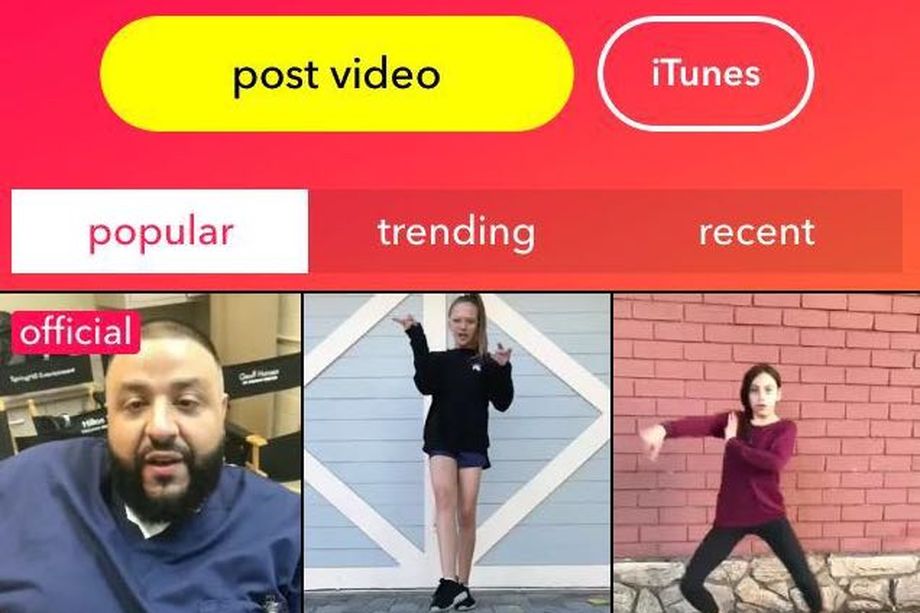 As of today, Apple Music is providing snippets of songs to Musical.ly, a social app for video creation, messaging and live broadcasting. Musical.ly will also permit paying Apple Music subscribers to listen to the full songs within its iPhone app.

Recode reported Friday that Apple has now joined U.K.-based provider 7digital in supplying the songs to Musical.ly. The partnership will help the app expand its global reach and Apple will benefit from the exposure of its service to Musical.ly’s users.

Among other features, Musical.ly lets you shoot and edit your own videos singing along to popular tunes. As such, it is especially popular with teenagers. Thanks to the Apple deal, Musical.ly will expand the number of countries where it is available from 30 to 120.

Following its debut in August 2014, Musical.ly raised $100 million at a $500 million valuation last year. The startup previously said it had more than 100 million users. Its free-of-charge iPhone app spent much of last year at the top of App Store rankings.