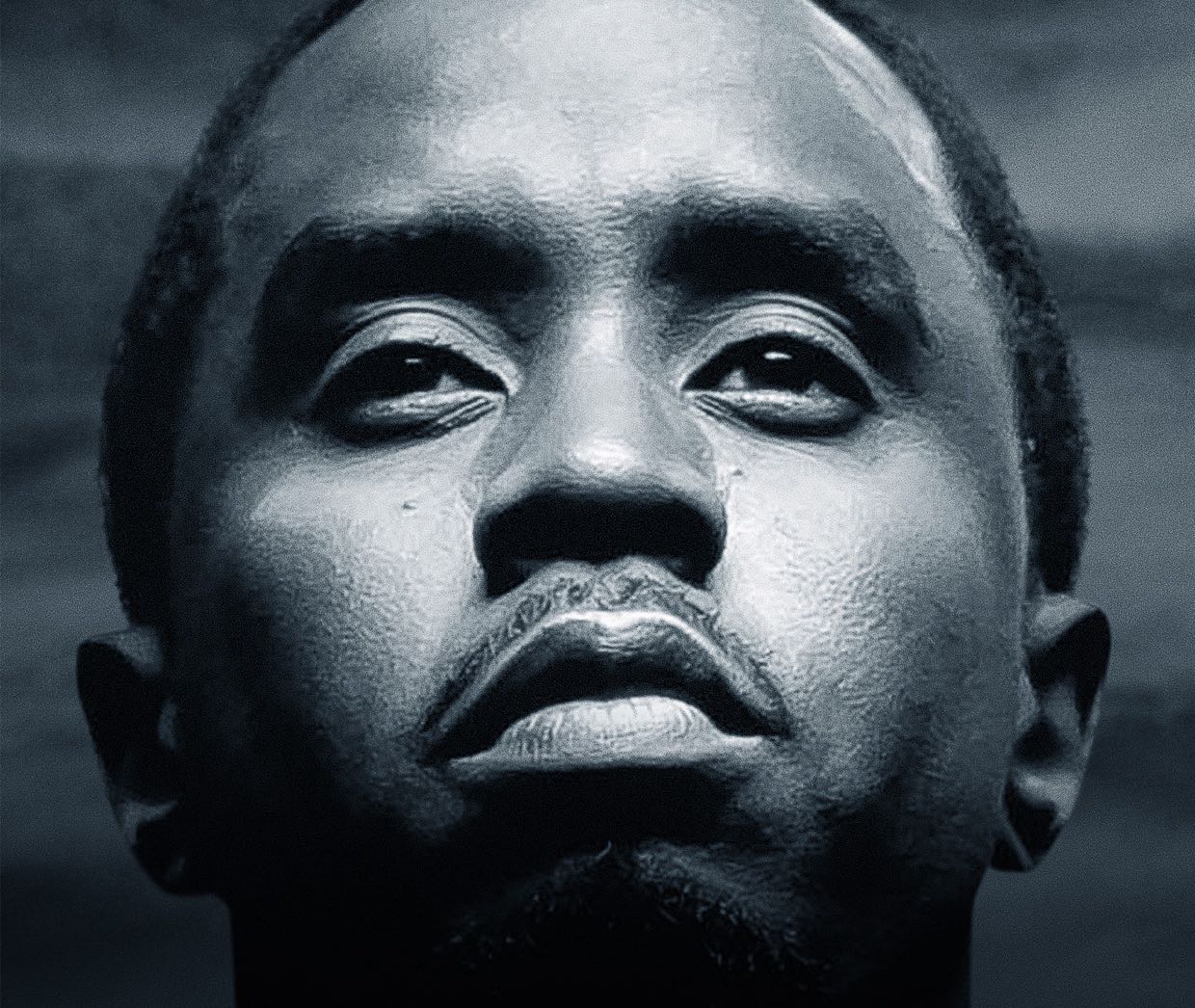 Billboard reported Thursday that a new documentary about Sean “Diddy” Combs aka Puff Daddy is coming exclusively to Apple Music on June 25. Titled “Can’t Stop, Won’t Stop: A Bad Boy Story,” it chronicles Combs’ and his record label’s precipitous rise in the mid-90s to the top of the music business.

Among other topics, the film deals with “the trials and tribulations” Combs faced in putting together last year’s 20th anniversary Bad Boy reunion shows in two weeks time and with artists who hadn’t performed in years, noted Billboard.

He partnered with both Apple Music and Live Nation to produce and distribute the flick, which premiered at the TriBeCa Film Festival last night. Apple Music will have the exclusive rights to “Can’t Stop, Won’t Stop” for at least the next year.

The film, directed by Daniel Kaufman, will be free for Apple Music members beginning June 25.

I went to the Bad Boy Reuion concert and thought it was incredible. I think Puff and Bad Boy’s story is incredible and one that a lot of people can relate to in any genre or in any business. His story is powerful. He really overcame a lot to get to where he’s at today and the documentary shows that.

There’s little doubt now in how compelling the new Diddy documentary is, especially seeing the rap mogul in what seems a more revealing and unvarnished light than ever before.

“We were in the shower with him, we see him getting a B12 shot in his underwear and then how upset he is with how the first night of the show went. He’s vulnerable but you see how much he loves and cares for his Bad Boy family,” Heather said.

The film includes scenes about the death of Notorious B.I.G.

Diddy said in a statement:

I knew this was a story that should be shared with the world. Heather Parry and Live Nation Productions, and Director Daniel Kaufman, helped create this very special documentary.

Now I’m blessed to also be working with Apple to showcase the film and share Bad Boy’s history and impact with fans. The support Live Nation, Apple and everyone on the team has given to this project is a true testament to the Bad Boy legacy.

In addition to Iovine himself, Combs’ film contains a number or rare images and video and features several other music executives, including Uptown Records’ Andre Harrell, Arista’s Clive Davis and others.

“We found a treasure trove in the Bad Boy offices” says Parry. “We have the young Puff on camera, a young Kim and Faith and stuff from Biggie some of which has been seen before.” 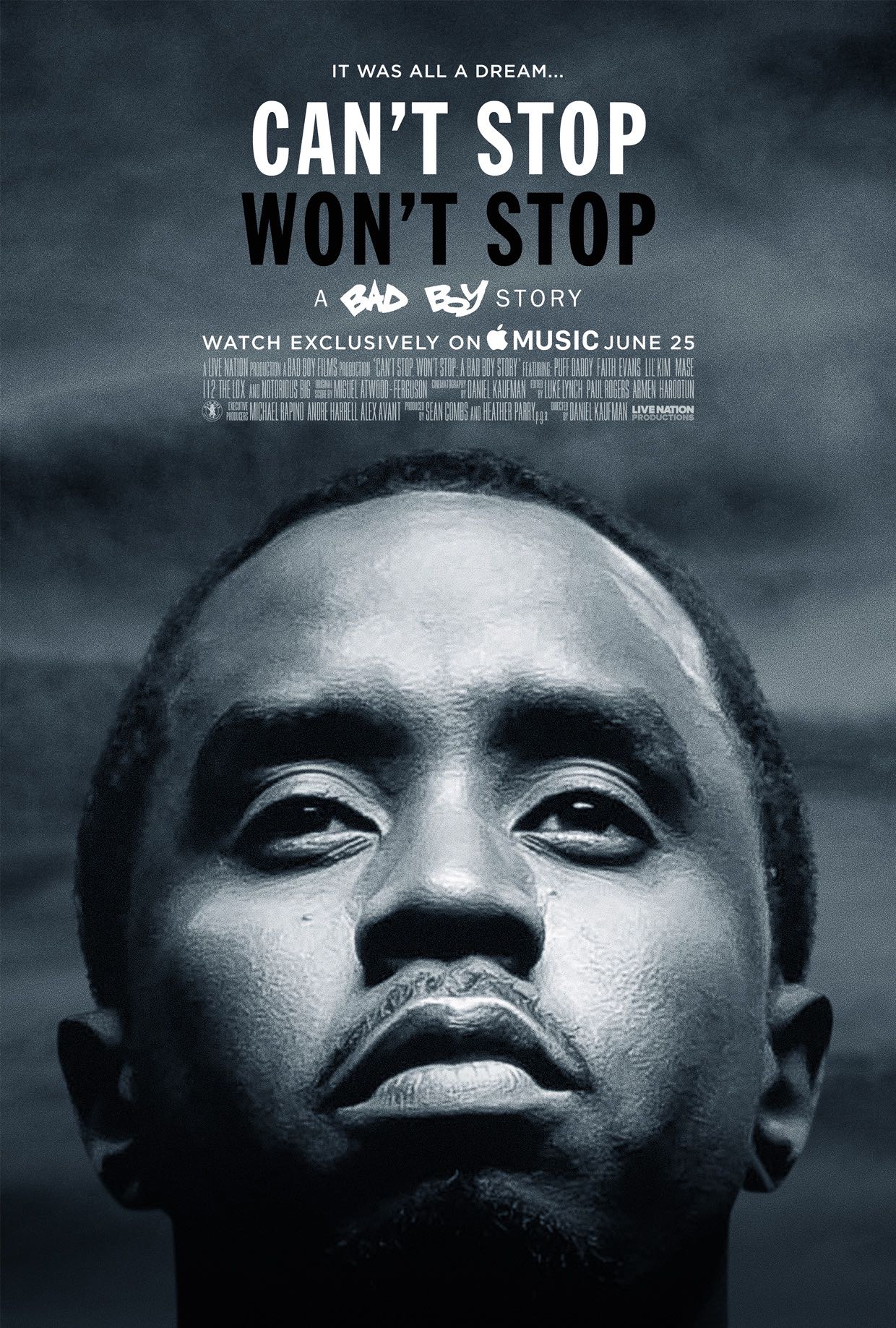 Apple Music will have other exclusive video content for its users, like James Corden’s “Carpool Karaoke” franchise (recently delayed, now coming later this year), Dr. Dre’s semi-autobiographical scripted series “Vital Signs” and “Planet of the Apps,” a celebrities-laden show about apps and their makers.

According to Apple Music head Jimmy Iovine, they have “a bunch of other stuff” in the pipeline, with most of the planned video content being things “that people are involved in with pop culture and that we think will be great for our audience.”