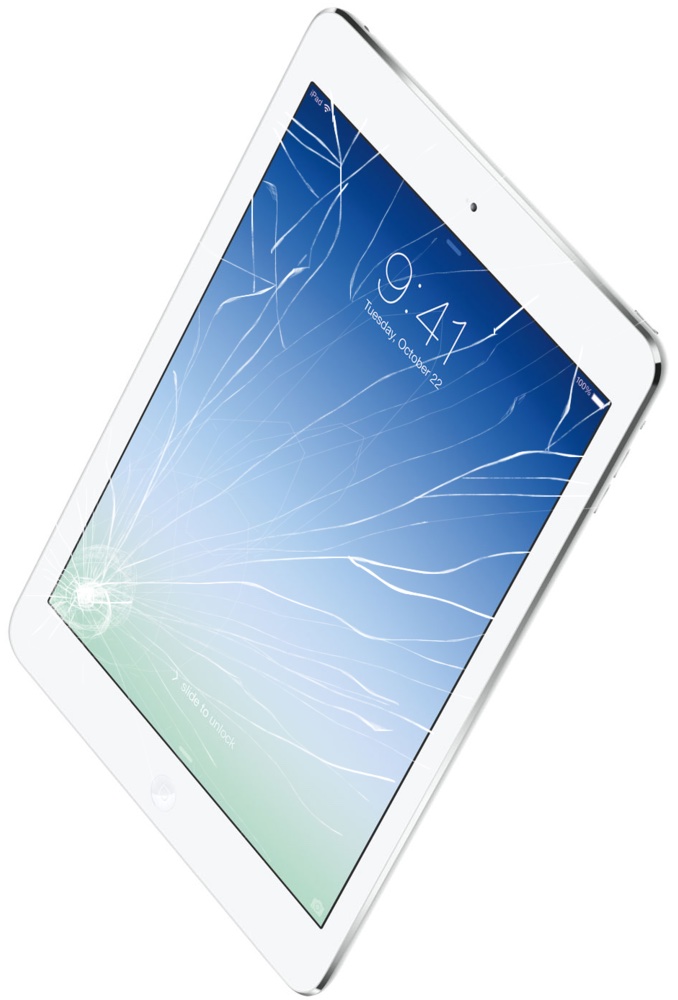 A judge in the Subdistrict Court of Amsterdam has ruled that Apple cannot replace broken iPhone, iPad or iPod touch devices with refurbished or remanufactured units, Dutch outlet Tweakers reported Tuesday. That ruling arrived after a similar decision in December 2016 forced the Cupertino giant to replace a Danish man’s broken iPhone with a new unit rather than a refurbished model that he was entitled to in accordance with local law.

The case in question involves a woman who bought an iPad Air 2 with the extended AppleCare warranty protection add-on back in 2015. The tablet started exhibiting Wi-Fi issues so she took it to Apple and received a remanufactured iPad as a replacement.

As it turns out, the woman disliked the remanufactured unit but Apple refused to issue her a brand new iPad so she went ahead and filed a legal complaint. The judge ordered that the company supply the plaintiff with an entirely new iPad unit.

“If the consumer purchased a new iPad, she is entitled to a new iPad as a replacement,” reads the ruling. The court also fined Apple €100 (about $110) for each day that the woman was left without her iPad replacement.

The ruling mandates that all broken iOS devices sold in the Netherlands be replaced with brand new units rather than their refurbished or remanufactured counterparts. Apple on its part attempted to argue that remanufactured units should be excluded from the ruling because they’re distinct from refurbished ones, but the judge was unimpressed.

Refurbished devices are used items that have been returned to Apple. Both refurbished and remanufactured units may include used parts from broken models.

But unlike refurbished models that are sold at up to a 15 percent discount, remanufactured units are unavailable for sale and are only being used as warranty replacements. The ruling does not prevent the iPhone maker to replace a refurbished iOS device with another refurbished unit.

Apple says that refurbished units conform to the same manufacturing and inspection standards as its brand new devices. “We test and certify all Apple refurbished products and include a one-year warranty,“ reads the refurbished section of Apple’s online store.