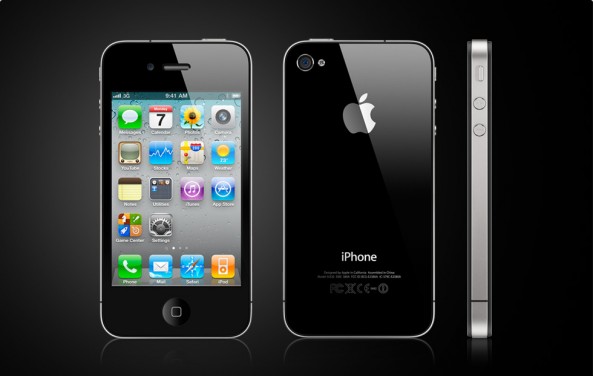 Following a five-year fight over marketing manager David Lysgaard’s faulty iPhone 4 he bought in 2011 from Apple.com, the Glostrup District Court has ruled that Apple did violate the Danish Sale of Goods Act by giving the man a “remanufactured” device instead of the brand new phone he was entitled to in accordance with local law, Domstol.dk reported Friday. Apple’s warranty terms state that refurbs use either brand new parts or those that are equivalent to new in performance and reliability.

“One shakes a bit when you receive a summons from one of the world’s biggest companies. That’s not something you experience every day,” Lysgaard told TV2. “But the more Apple stepped up, the more stubborn I became.”

The case isn’t about a personal vendetta, he said.

“It’s about large companies needing to follow the laws that we have. It’s also about how many other regular people in Denmark have been through something similar but have just ended up accepting that things are just as Apple says they are,” he told TV2.

A trio of judges determined that Lysgaard, under the the Danish Sale of Goods Act, was entitled to a brand new model or his money back because refurbished devices may contain recycled parts that could result in a lower resale value.

“After a comprehensive review, the court finds that David Lysgaard had a warranted expectation of receiving a brand-new product equivalent to the original purchase,” the court said. “The remanufactured phone that David Lysgaard was given could contain reused modules so the phone cannot qualify as brand new.”

Lawyers for Apple argued it’s better from the environment standpoint to reuse parts from defective or damaged models to refurbish iPhones and iPads. The company insisted that the refurbished device Lysgaard received was as good as new.

Apple will probably appeal the judgment with a higher court. The Cupertino firm’s always maintained that refurbished phones are good as new.

Apple even backs refurbs with its standard 1-year warranty.

“Before we put a refurbished Mac, iPad, iPhone, iPod, or Apple TV up for sale, it undergoes a rigorous refurbishment process to make sure it’s up to Apple’s high standards,” reads a notice on the refurbished Apple online store.

“We back it with our standard one-year limited warranty. And you have the option of purchasing AppleCare to extend your coverage further.”

Should the court’s ruling be upheld, Apple may need to revisit its stance, especially as the case could set a major precedent in important European markets and force the firm to replace faulty iPhones with brand new devices in the future.

In another David vs. Goliath case, Apple suffered a defeat against a woman who sued it over a similar instance of being given a refurbished handset to replace her damaged iPhone 6 Plus. A judge in Amsterdam sided with her complaint and ordered that Apple replace the faulty device with a brand new, not a refurbished model.