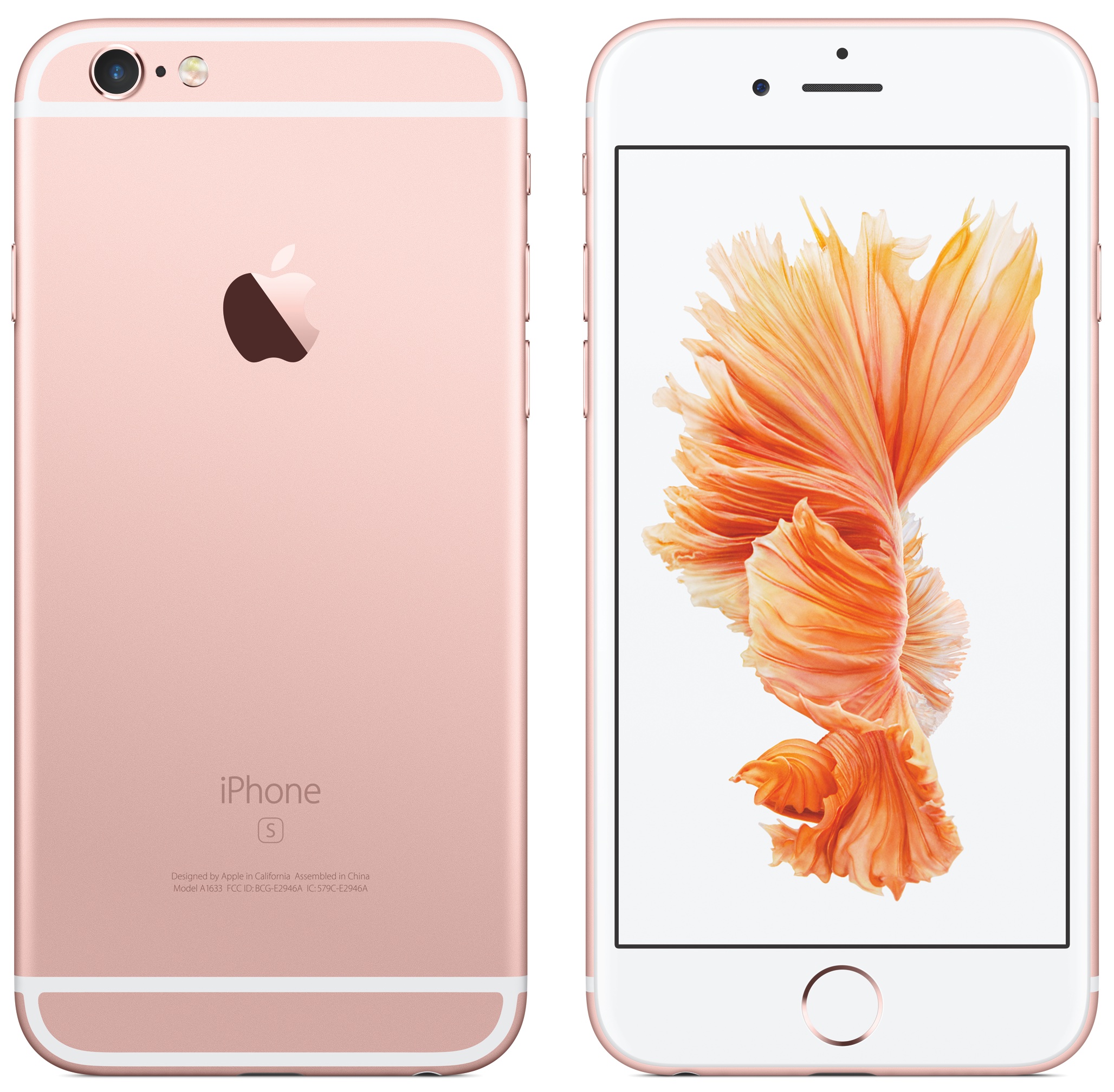 Speaking of lawsuits, a Dutch court has reportedly ruled in favor of a woman who took it upon herself to drag Apple to court over offering to replace her damaged iPhone 6 Plus with a refurbished rather than a brand new handset. This is Apple’s standard policy in many markets, including where I live.

Recently, I took my iPhone 6s to a store over a faulty Home button and instead of servicing it they decided to give me a refurbished handset.

A judge in Amsterdam, however, was unimpressed and has ordered that Apple refund the plaintiff the full price she paid for her device.

The Cupertino company must also pay interest on the phone’s full purchase price and cover the plaintiff’s legal fees.

The terms and conditions of Apple’s 1-year warranty and extended AppleCare+ coverage differ from one market to another. In the Netherlands (and the United States as well, for that matter), Apple’s repair policy states that the company may use brand new devices or parts or those that are equivalent to new in performance and reliability.

Apple had not appealed the decision at the time of this writing, but we’re fully expecting it to do so given that the Dutch ruling could set an important precedence that other customers may choose to cite in their own lawsuits.