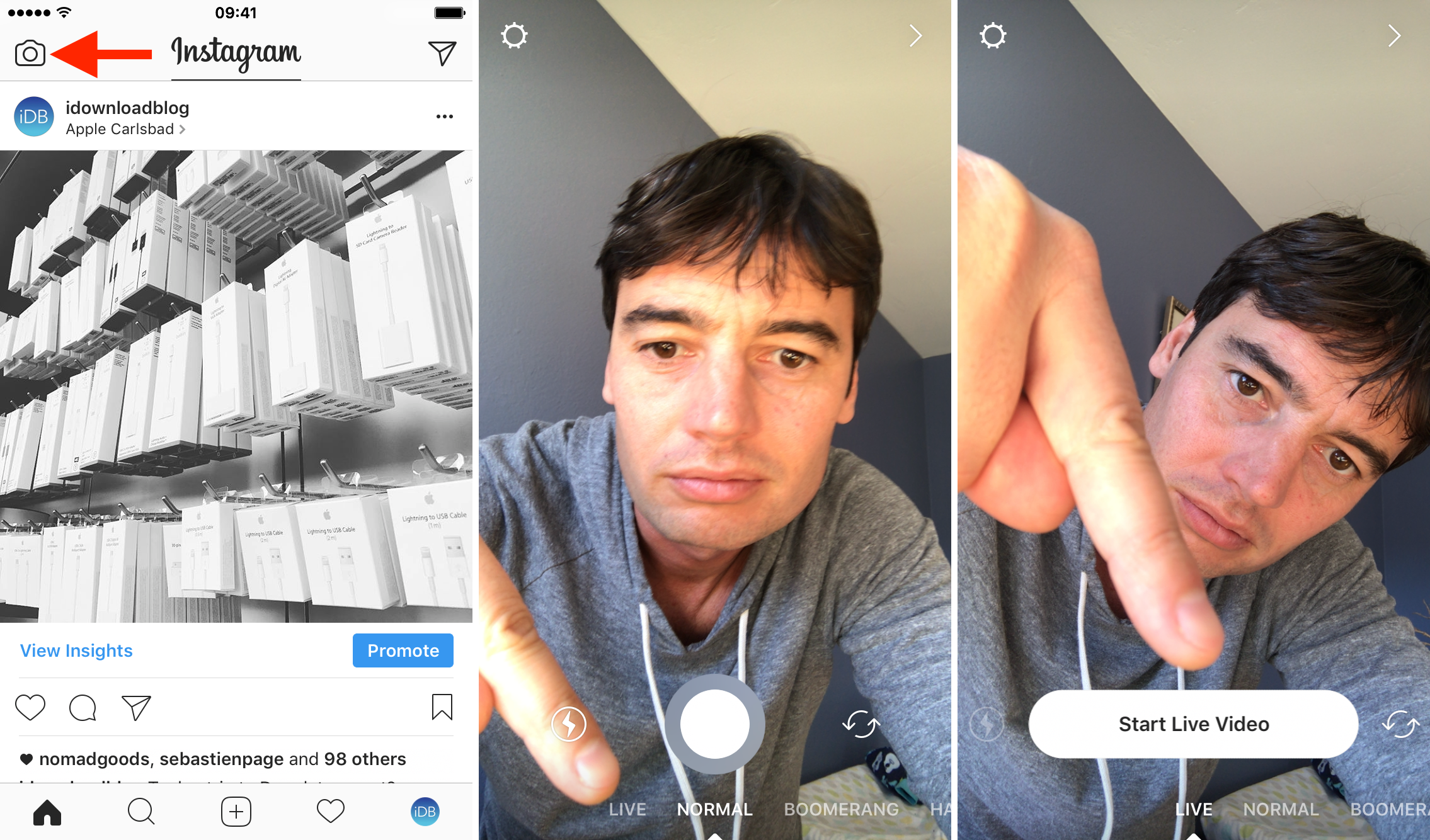 Chinese regulators have taken issue with live-streaming apps that can be downloaded from App Store. As Reuters said Wednesday citing the official Xinhua News Agency, a government body in China’s capital charged with regulating Internet services is planning to “summon” Apple and urge the company to “tighten its checks” regarding live-streaming apps on App Store.

According to the official Xinhua News Agency:

The Beijing Cyberspace Administration, together with the Beijing Public Security Bureau and Beijing Cultural Market Administrative Law Enforcement Team, has already met representatives from Apple about the examination of live streaming apps from its App Store.

Recently, these departments have separately ordered three domestic live-streaming websites to “rectify management loopholes.” The report suggests that China is concerned about apps that let folks broadcast live video, such as Instagram, YouTube, Periscope and so forth.

Internet access and services are heavily regulated in the 1.33 billion people market.

A few months ago, Apple had to remove the official New York Times app from Chinese App Store in response to a request from local authorities.

In 2016, iTunes Movies and iBooks stores were shut down by a Chinese state agency.