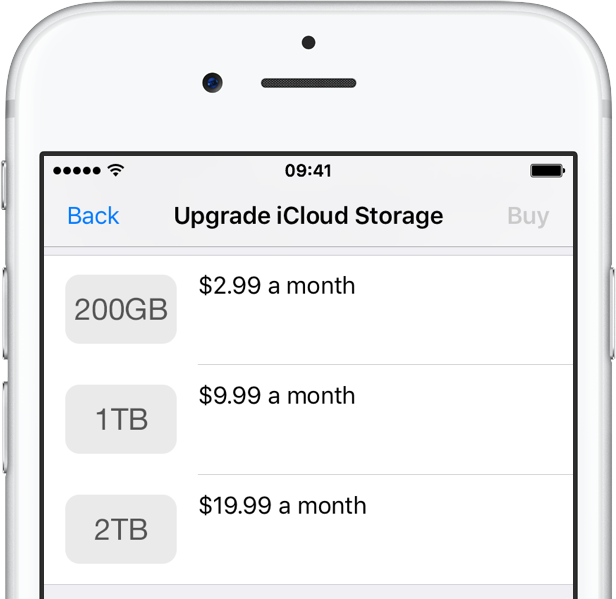 As acknowledged on Apple’s System Status webpage, an unknown percentage of Apple Music subscribers have been experiencing issues with their subscriptions since Tuesday, ranging from the inability to download tracks for offline listening to being unable to connect to the service at all.

According to complaints on Reddit, some folks are also being greeted with a “Cannot Connect to iCloud” error message when attempting to upgrade or downgrade their iCloud storage plan.

The System Status webpage shows that “some users” have been unable to access Apple Music since 5pm yesterday. On Reddit, folks report being greeted with a message asking them to update their payment information, suggesting issues with Apple’s transactional servers.

This affects people with paid iCloud storage, too. Most commonly, the 50GB/200GB tiers fail to appear or the iCloud storage settings panel won’t load at all on iOS and macOS devices. 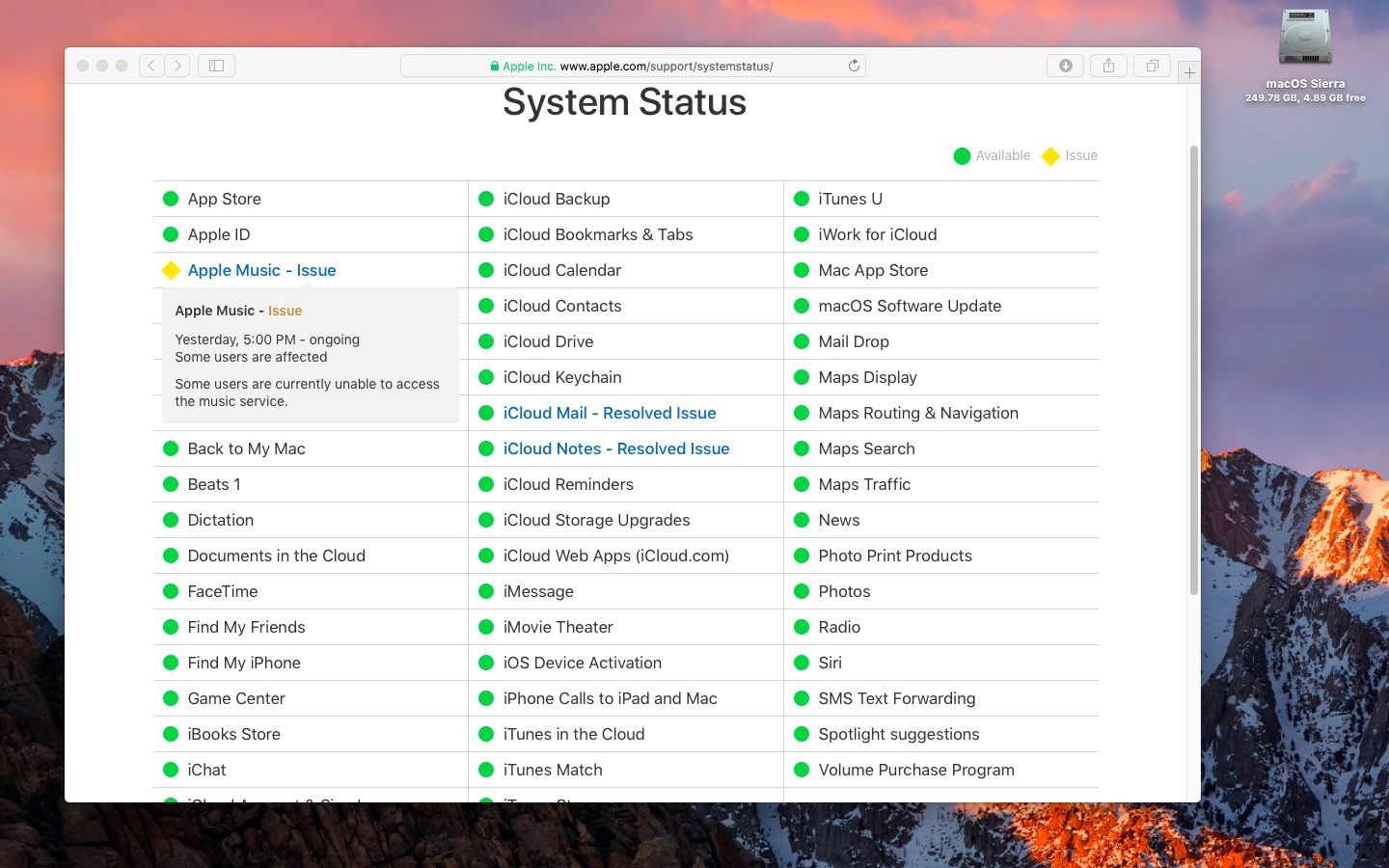 Making matters worse, some folks got an email notice from Apple informing them that their Apple Music or iCloud storage subscription has been cancelled without further explanation.

On macOS, iCloud issues may even freeze System Preferences, requiring a force-quit. As both Apple Music and iCloud storage issues are related to subscriptions, this is most likely an bug on Apple’s servers caused by unforeseen circumstances that will be fixed soon.

I can now access my iCloud storage settings without problems and all the plans are showing again. Glad Apple fixed this! pic.twitter.com/hTp5zNyGRP

Are you having issues using your Apple Music subscription? Do you use a paid iCloud storage tier? If so, which one and what iCloud tiers do you see presented on your devices?