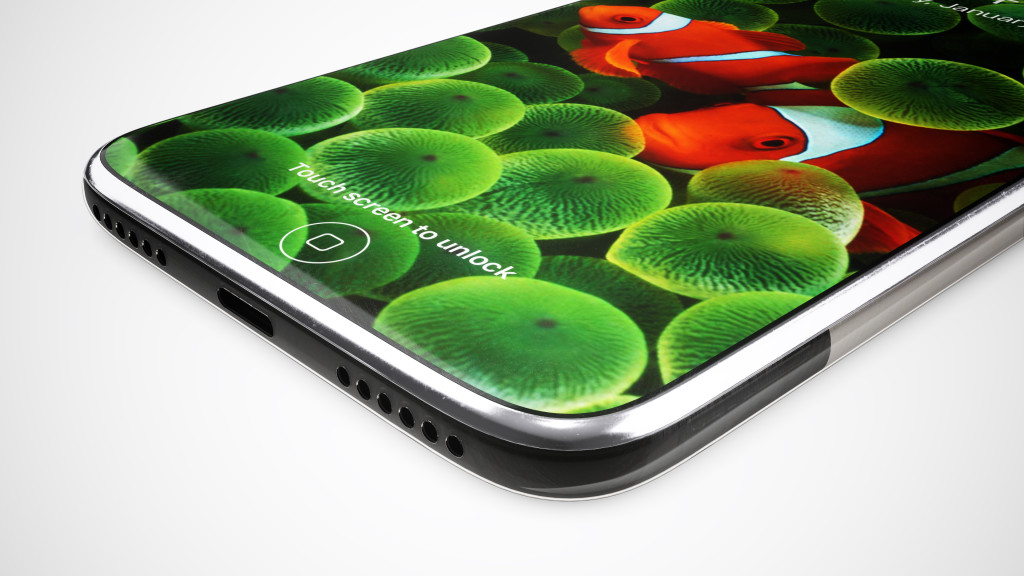 New iPhones will continue to ship with a Lightning to 3.5mm headphone jack adapter in the box, according to Barclays analyst Blayne Curtis and his associates in a research note distributed today, obtained by MacRumors. The research note contradicts an earlier report claiming Apple would no longer bundle the adapter with a trio of new iPhones in 2017.

“We believe [the adapter] stays this year but goes away at some point, potentially in the 2018 model,” reads the research note. This should be music to the ears of Cirrus Logic, which builds DAC/ADC chips used in the tiny adapter.

The Cupertino company continues to offer the Lightning to 3.5mm Headphone Jack Adapter on its website, for as low as $9. By bundling it with iPhone 7 devices, however, Apple’s ensured that those who don’t own a Bluetooth headset can still connect a wired headphones to their iPhone 7 without buying a separate adapter.

As mentioned, Mac Otakara, a fairly reliable Japanese blog, alleged back in February of this year that the upcoming iPhone models won’t ship with a wireless charger, USB-C cable or a Lightning to 3.5mm Headphone Jack Adapter.