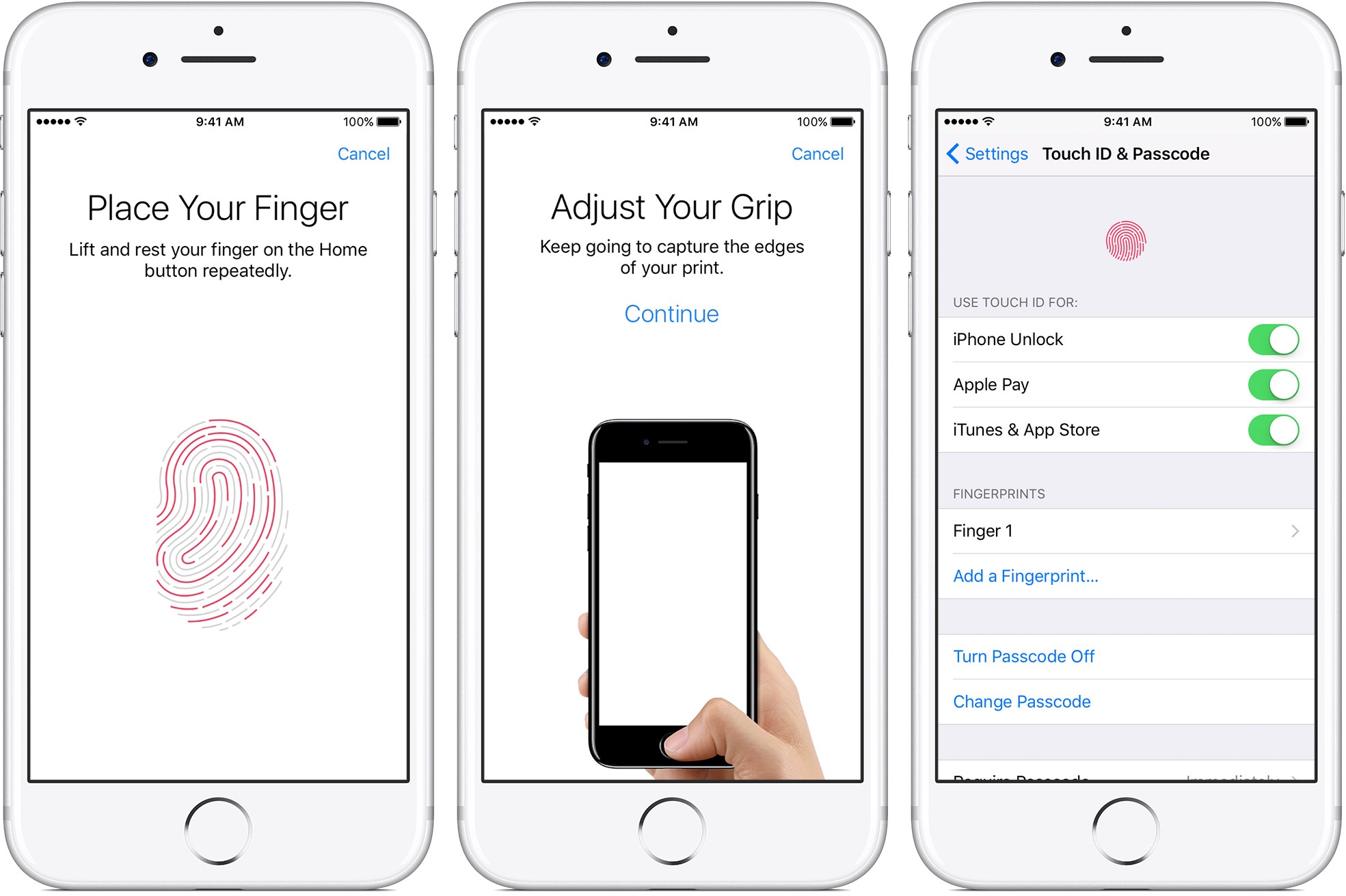 In a research note issued to clients Monday, a copy of which was obtained by MarketWatch, Pacific Crest analysts have cautioned that Apple might be having issues with iPhone 8’s rumored optical fingerprint sensing functionality.

To refresh your memory quickly, the revered Apple analyst Ming-Chi Kuo of KGI Securities predicted in January that iPhone 8 could adopt a new fingerprint-reading solution in the form of an optical sensor that wouldn’t require physical contact with a user’s finger.

Citing conversations with suppliers, the Pacific Crest analysts have expressed doubt as to whether Apple could resolve the technical issues related to optical fingerprint sensing. They don’t believe that the supplier for iPhone 8’s optical fingerprint module has set orders for production, indicating the technology may not be ready for prime time yet.

The analysts did not change any estimates for Apple or its suppliers because it’s still early in the production cycle.

The current-generation Touch ID system, as implemented on iPhones and iPads, uses a capacitive sensor which doesn’t work through the display’s cover glass. Optical fingerprint verification could help overcome that problem because an optical sensor doesn’t require physical contact with a user’s finger.

iPhone 8 is said to relocate the Touch ID sensor behind the screen, eliminating the bottom chin to make room for a larger display. An in-screen fingerprint reader based on an optical sensor would require a bespoke flexible OLED display design to avoid any signal interference that might occur between the sensor and the display assembly.

If Apple is unable to ready optical fingerprint sensing functionality in time for iPhone 8, the firm may be forced to relocate the current Touch ID sensor to the rear of the device, as some people have suggested, but that would make for a terrible user experience.

We’re more inclined to believe analyst Ming-Chi Kuo’s prediction that Apple might replace Touch ID with an advanced facial recognition system based on a 3D sensor. Such a solution would introduce another set of challenges, not the least of which would be reliability and accuracy (especially in low-light situations).

Cowen and Company’s Timothy Arcuri was first to predict iPhone 8 would use a laser sensor near the Face Time camera for facial and gesture recognition features.