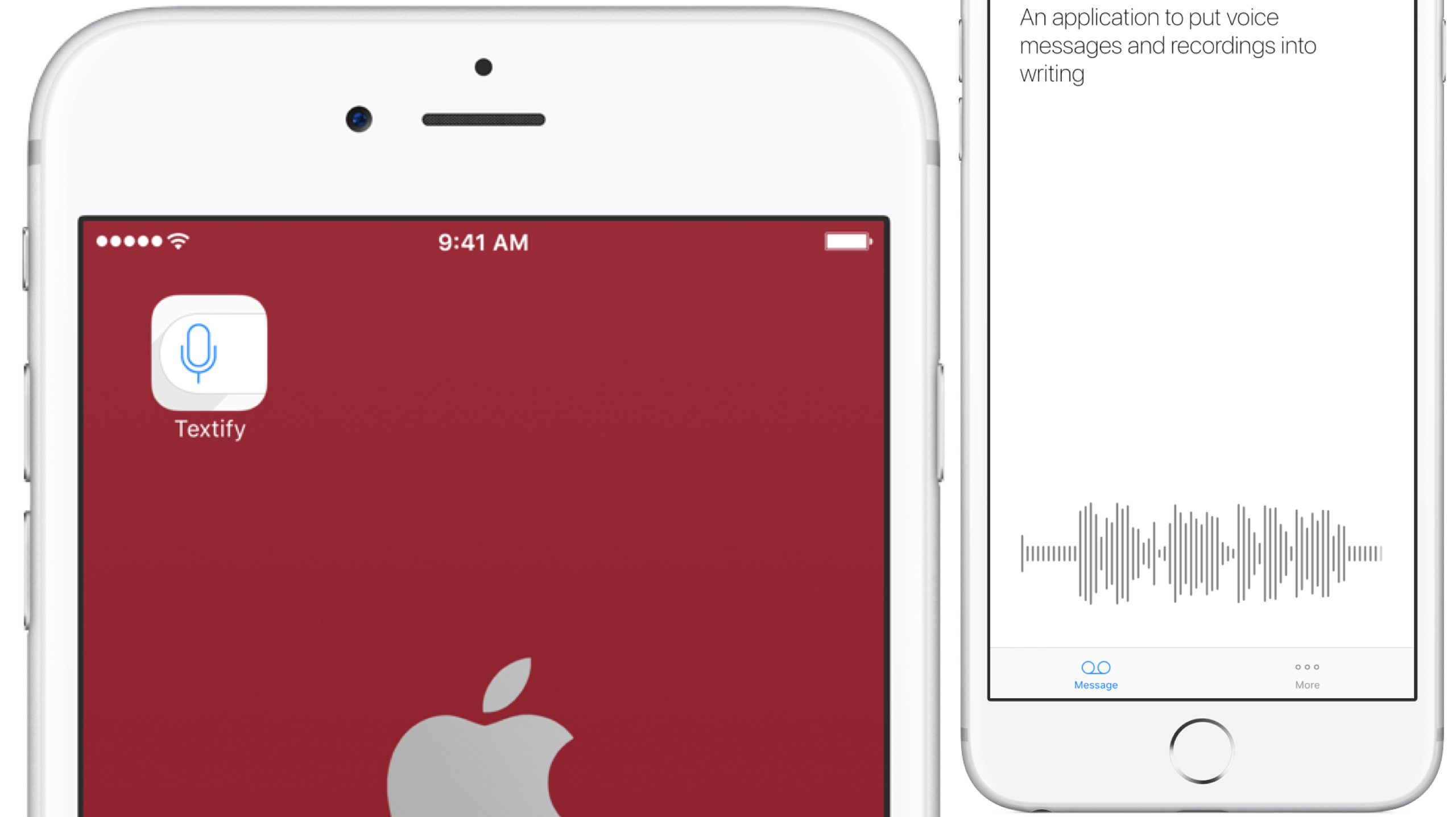 Sending your friends voice recordings on messenger platforms such as iMessage, WhatsApp or Threema is surely not everyone’s cup of tea, but it’s hard to overlook its rising popularity in certain circles. Be it for faster communications or text weariness amongst younger people, voice messages are rife in chats today and that is despite the one clear downside they have: unlike texts, they are not very discreet, which makes them basically unobtainable in a host of potential situations.

Understanding the (circumstantial) issues with voice messages, Apple were the first to offer voicemail transcriptions in iOS 10 and now Textify joins the cause to bring a similar service to an even wider audience. The speech recognition app provides spoken word-to-text transcriptions for all your favorite messenger platforms including iMessage, WhatsApp, Threema, and Line. And suffice it to say that it wouldn’t be on iDB if it was not surprisingly powerful at that. Here’s how it works.

Carefully navigating the confines of Apple’s operating system, Textify makes use of iOS’ extensions and share sheet functionality to integrate the service into your messenger application of choice. That is to say when chatting away on WhatsApp and a friend drops a voice recording, you tap the adjacent share icon and select Textify’s app logo on the share sheet popping up in front of your eyes. The action will import the voice recording to Textify, where you can witness the transcription process unfold in real time.

The app has evidently great smarts and only needs a little bit of your help upfront (selecting the language that is to be transcribed) to really shine. Depending on the messenger you’re dealing with, getting the audio file into Textify can feel a touch jarring – which is not so much their fault as it is Apple’s – but still the issue remains.

Regrettably, iMessage of all services has to be labelled the worst offender. By way of example, in order to have an iMessage voice recording transcribed it takes a full detour through the depths of the Voice Memos app just to ultimately wind up inside Textify. 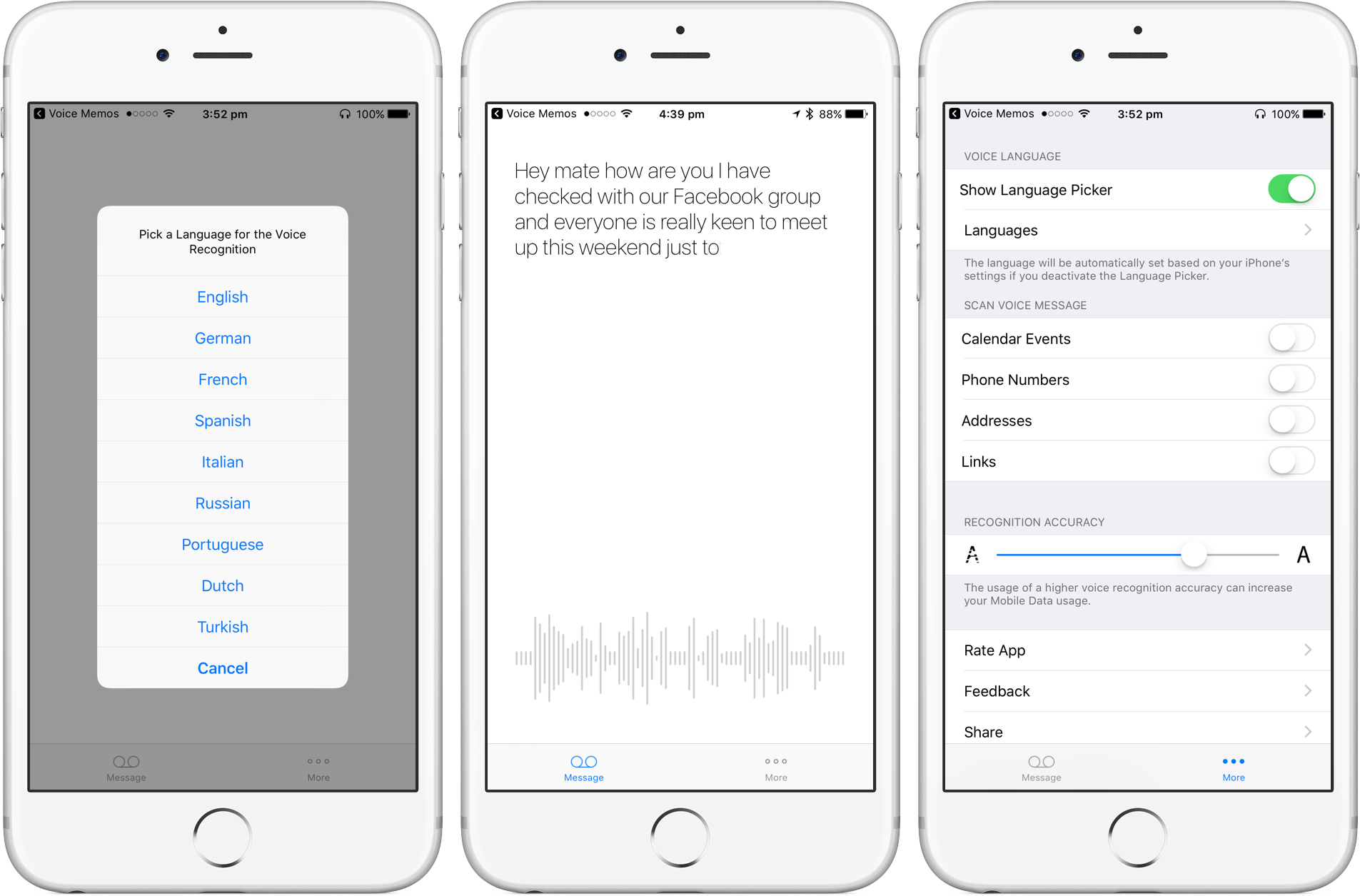 Means aside, the end is impressive and Textify has not once let me down during the tests I ran. Accordingly, if you do talk to folks that use voice recordings in place of speech bubbles, this one could come in very handy for you, especially if and when in a quiet or exceedingly noisy surrounding.

There’s little ambiguity with Textify and its proposition is pretty much cut and dried. Ergo, if you feel indifferent about it, that’s probably because you are not part of the targeted lot. If this is totally you though, go check out Textify in the App Store for $1.99. You will not be disappointed.