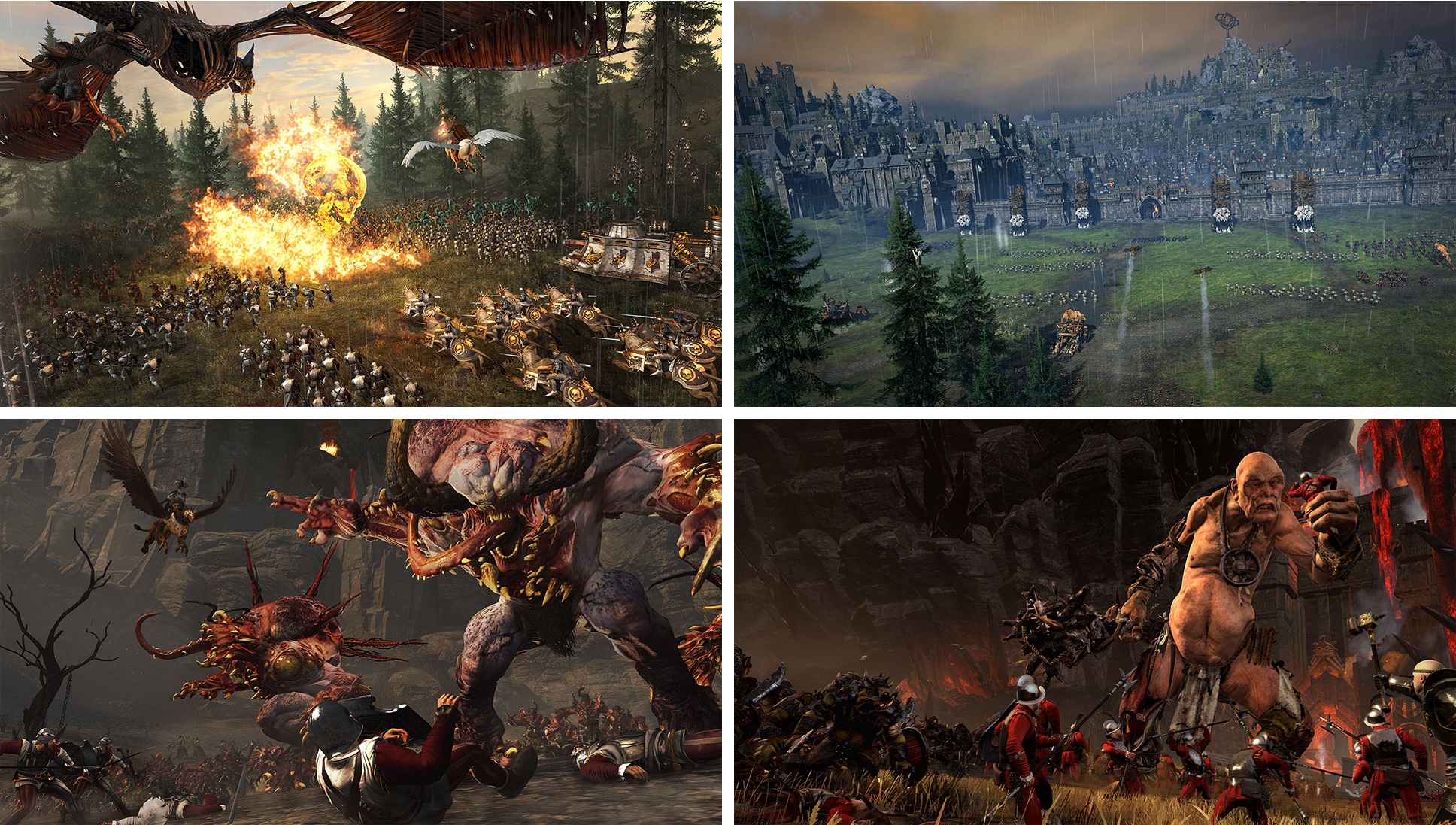 Feral Interactive today announced that Total War: Warhammer will be coming to your Mac next week.

Filing as the first game in the trilogy, it was originally developed by Creative Assembly in partnership with Games Workshop and published by SEGA.

Feral has ported Total War: Warhammer to macOS using Apple’s low-level Metal graphics framework. The turn-based strategy game is out now on Linux and will launch on Mac App Store next Thursday, April 18.

Creative Assembly’s Total War series joins with Games Workshop’s Warhammer Fantasy Battles, resulting in what Feral characterized as “a spellbinding game of grand strategy and high fantasy.” The game is set in an age of relentless conquest, with warring races battling ceaselessly for control of the Old World. 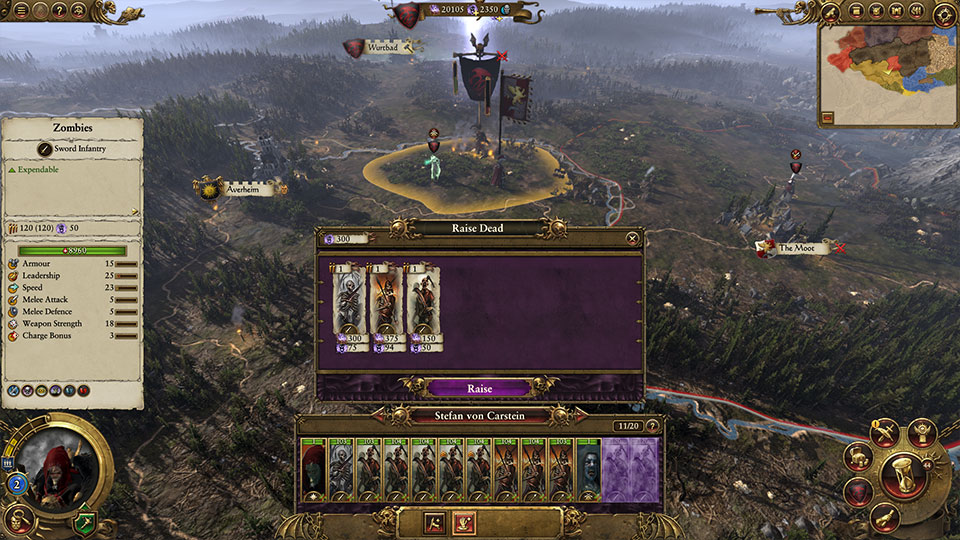 You will control one of four races: the vengeful Dwarfs, the undead Vampire Counts, the valiant men of the Empire or the barbaric Orcs and Goblins of the Greenskin tribes.

While Orcs and Goblins of the Greenskin tribes hunger for carnage, and Vampire Counts man their armies with the living dead, Dwarfs ascend from their ancient mines to settle old scores, and the Empire of Man seeks to unite its fractured nation.

You’ll be tasked with building your empire and conquering other races by unleashing your might upon the battlefield, harnessing storms of magical power and taking to the skies with flying creatures.

A battle between three formidable champions will be broadcast live on Twitch today.

Feral has yet to release system requirements for the game, but such a graphics-intensive title is likely going to require a Mac model with a discreet graphics card to run decently. Given the Metal requirement, it stands to reason that Total War: Warhammer for Mac will require at least a 2012 Mac model or newer. 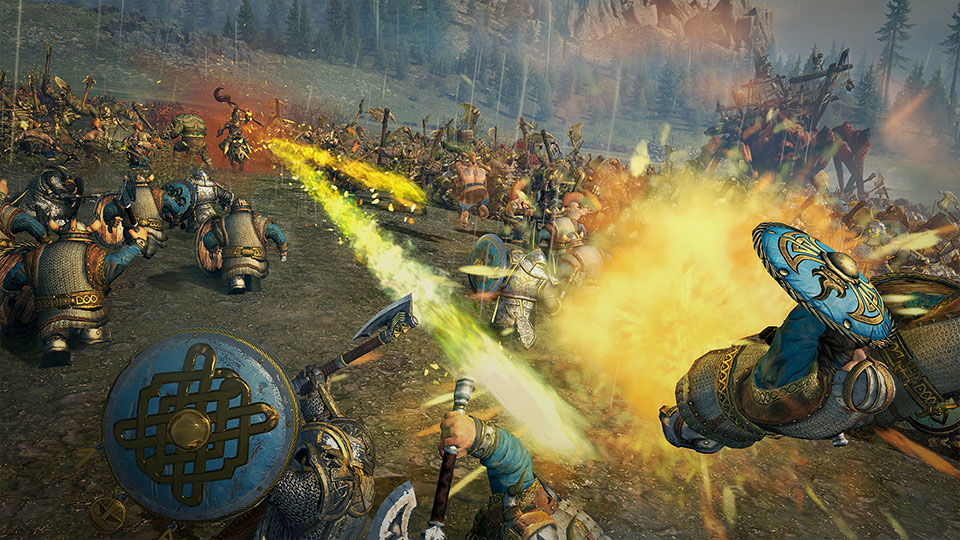 Total War: Warhammer for Mac will be available via Feral’s webstore, Mac App Store and Steam from April 18, priced at $59.99 on Feral/Steam and $49.99 on Mac App Store.

TUTORIAL: How to check if your Mac supports Metal

As originally promised, Feral last Thursday ported another major franchise to macOS in the form of Codemasters’ official game for the 2016 FIA Formula One World Championship. F1 2016 is out now on Mac and can be purchased on the Feral Store and Steam for $59.99. It will be arriving soon on Mac App Store, priced at $49.99.