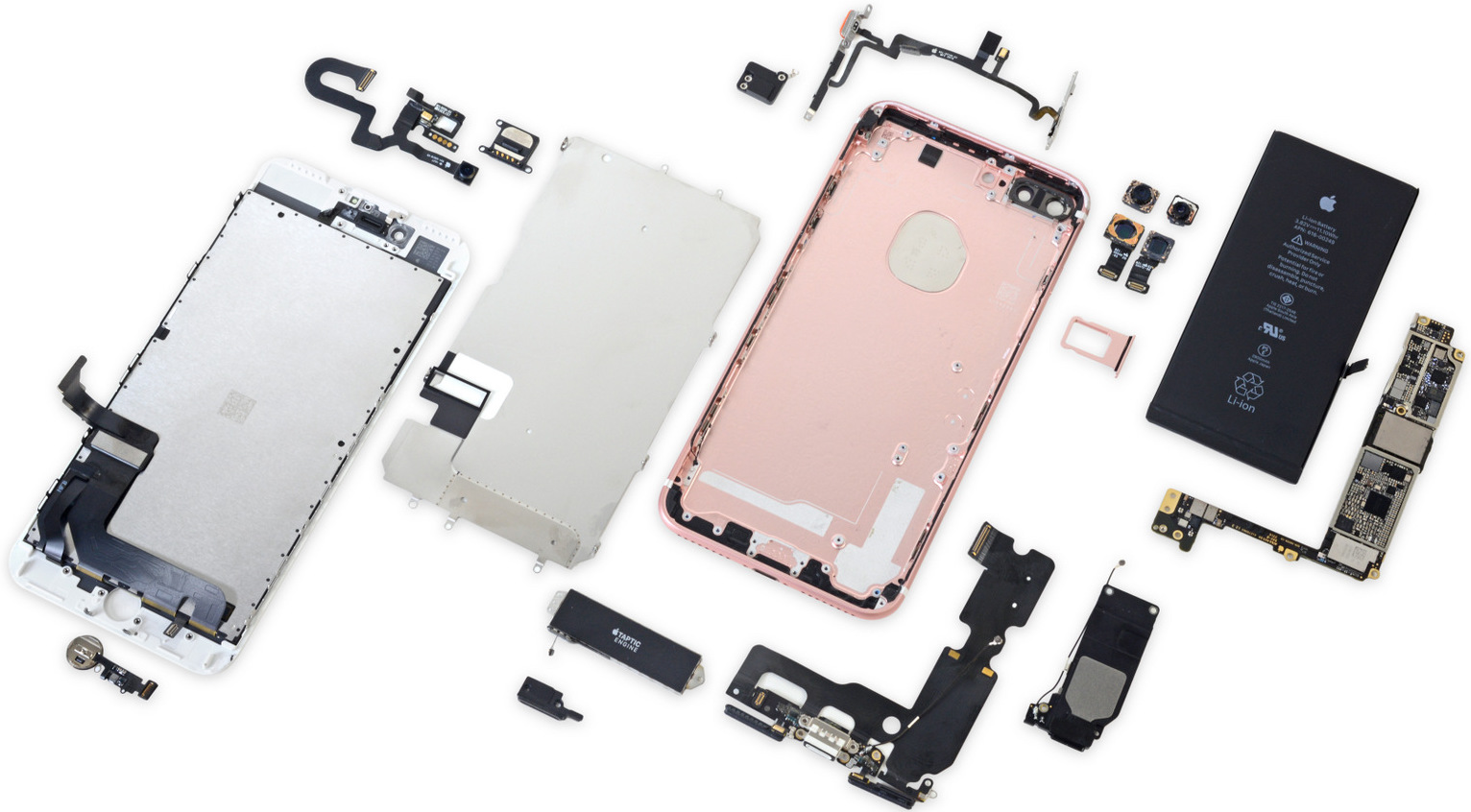 In the coming weeks, Toshiba will unveil a final decision concerning selling a majority stake in its lucrative memory business. Bloomberg reported this morning that iPhone manufacturer Foxconn’s preliminary bid for Toshiba’s semiconductor unit is valued at a whopping $26.93 billion. According to Bloomberg’s sources, that amount is in part to force negotiations, using a bid that’s too high to ignore.

Korean supplier SK Hynix, which along with Toshiba supplies NAND flash chips for the latest iPhone 7 devices, is mulling a joint $18 billion bid in co-operation with Japanese investors that could see it acquire no more than 20 percent of Toshiba’s memory unit.

Toshiba and government officials may prefer offers led by Japanese acquirers, “though none has emerged yet,” reads the article. The Japanese conglomerate could also receive investments from multiple domestic firms, with Fujifilm Holdings said to consider participating once it understands the investment framework.

Foxconn is currently the most aggressive bidder:

So far though, foreign bidders appear more likely to land the operation. Foxconn, led by Chairman Terry Gou, has proven particularly aggressive, much like it was when Gou faced down Japan government opposition to win control of Sharp last year.

In that case, he also made an extremely high opening bid to pressure management into negotiations, only to later backtrack and reduce his offer. Gou still won the auction and has made progress in turning around Sharp.

When it comes to Foxconn, the Japanese government is reportedly concerned that Foxconn might move Toshiba’s semiconductor manufacturing and intellectual property into China, where most of its factories are located. Foxconn has reportedly talked with several parties about a joint bid, including with SK Hynix, but all of the potential partners have resisted such a move to China.

On the other hand, American bidders like Broadcom, Western Digital, Bain Capital and other US-based companies could be the “only feasible partners from Japan’s national security standpoint”, said the source.

In 2011, the Japanese government blocked bids on camera maker Olympus on the grounds that its optical equipment is used in military hardware.

As we explained before, Toshiba has been forced to sell off its semiconductor business after Westinghouse Electric, its US nuclear unit, filed for Chapter 11 bankruptcy protection. The move has thrown Westinghouse into crisis and incurred a one-off $6.3 billion writedown in December 2016 that its Japanese parent cannot afford.