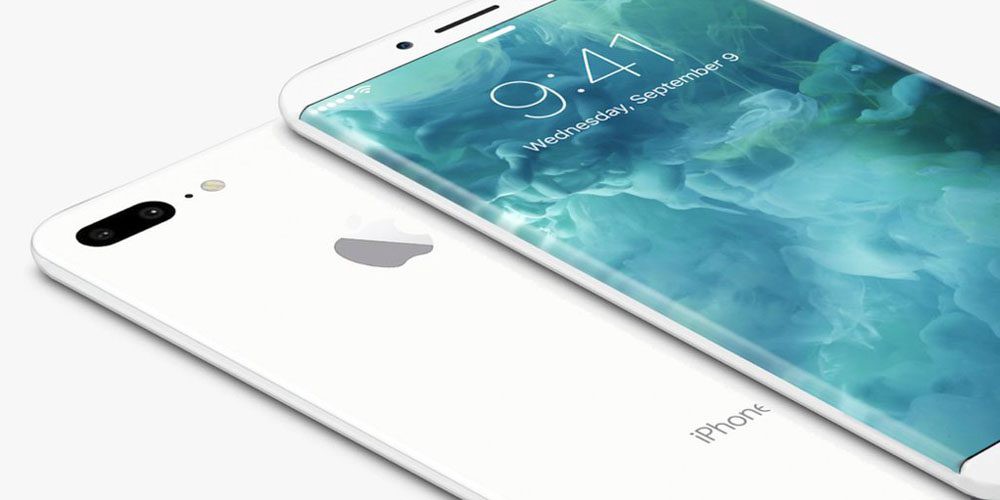 As noted by DigiTimes, Chinese-language Economic Daily News reported today that “technical issues” related to the lamination process of curved organic light-emitting diode (OLED) panels, as well as the adoption of a 3D sensing system, may force Apple to delay iPhone 8 until October or even November rather than launch it in September.

As you know, iPhone 5, iPhone 6 and iPhone 7 models were each released in September of 2012, 2014 and 2016, respectively. Be that as it may, Apple’s supply chain should begin to pull in orders for passive components in June, with major suppliers including the likes of TSMC, Foxconn Electronics, Pegatron Technology, Wistron, Advanced Semiconductor Engineering, Largan Precision, Cyntec and Yageo.

This isn’t the first time we’ve heard iPhone 8 could arrive later than usual.

KGI Securities analyst Ming-Chi Kuo warned in February that Apple was struggling to get iPhone 8 ready in time due to time constraints related to the handset’s advanced augmented reality 3D camera system.

“Unless production of the OLED iPhone (expected to begin in September) gets pushed back, there is virtually no time to make changes to the 3D camera system, either on a parts or module level, given the lengthy review and recertification processes that would be required,” the analyst cautioned.

Apple could still pre-announce iPhone 8 alongside the iterative LCD-based iPhone 7s and iPhone 7s Plus handsets in September and collect pre-orders ahead of its arrival.