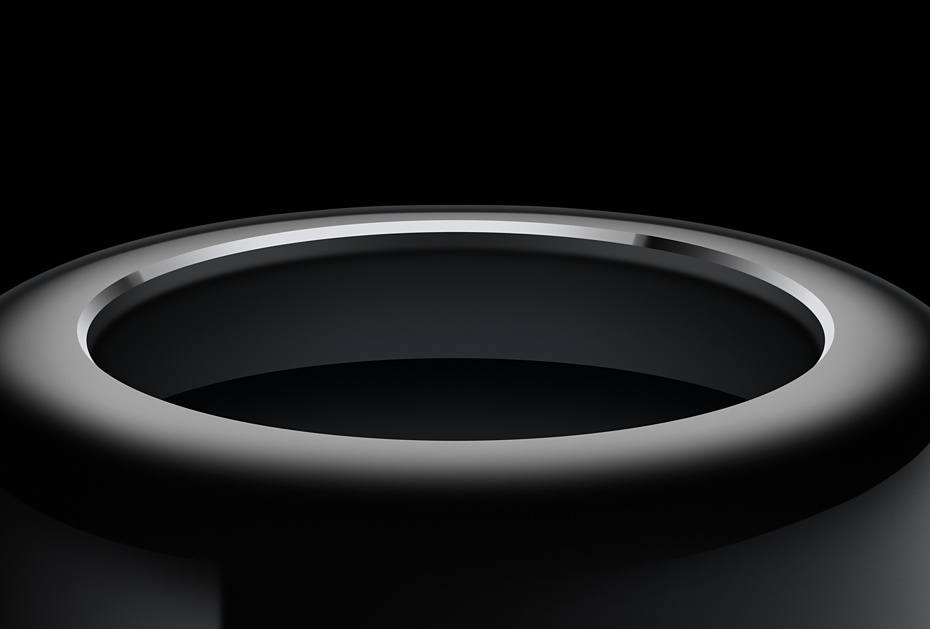 Other than the faster Intel chips and updated AMD graphics, there are no other hardware changes. The ports have remained the same, meaning you still have your Thunderbolt 2 ports but no USB-C (and so no support for the LG UltraFine 5K display).

They’re working on a modular pro desktop that will let customers easily swap CPUs and GPUs with high-end ones.The Cupertino firm is also working on Apple-branded displays aimed at pro users that will launch at some point next year.

We’re working on it. We have a team working hard on it right now, and we want to architect it so that we can keep it fresh with regular improvements, and we’re committed to making it our highest-end, high-throughput desktop system, designed for our demanding pro customers.

As part of doing a new Mac Pro—it is, by definition, a modular system—we will be doing a pro display as well. Now you won’t see any of those products this year; we’re in the process of that. We think it’s really important to create something great for our pro customers who want a Mac Pro modular system, and that’ll take longer than this year to do.

The CPUs, we’re moving them down the line. The GPUs, down the line, to get more performance per dollar for customers who DO need to continue to buy them on the interim until we get to a newly architected system.

Mac desktops account for about one-fifth of overall Mac sales. As for Mac Pros, these machines represent a “single-digit percentage” of all Mac sales combined, said Apple.