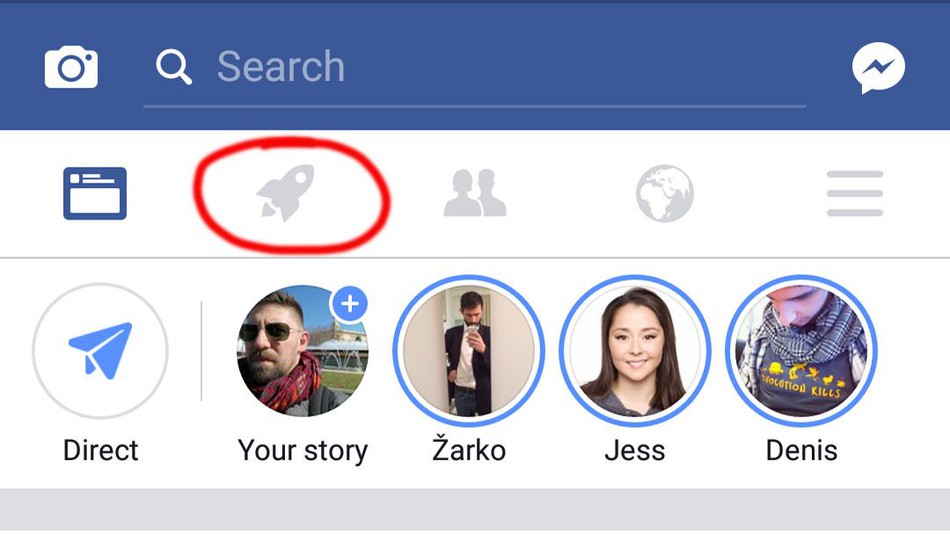 Facebook has been caught testing a new kind of feed on its mainland mobile app, designed to surface relevant posts from people and pages that you haven’t befriended or liked. According to Mashable and Wired, some users noticed a new rocket-shaped icon at the bottom of their News Feed. Tapping it displays content from an alternative News Feed.

Facebook is currently testing this feature with a small subset of users and could pull it any time it wants. We’ll be making sure you’re among the first to know when, and if the new Explore tab launches to everybody.

Mashable’s Stan Schroeder, who is based in Croatia, has had the new feed in Facebook for Android for at least three weeks now although it tends to disappear and reappear every now and then. I’m also based in Croatia, but haven’t seen the new feature yet.

Here’s what the new feed looks like on Facebook’s Android app. 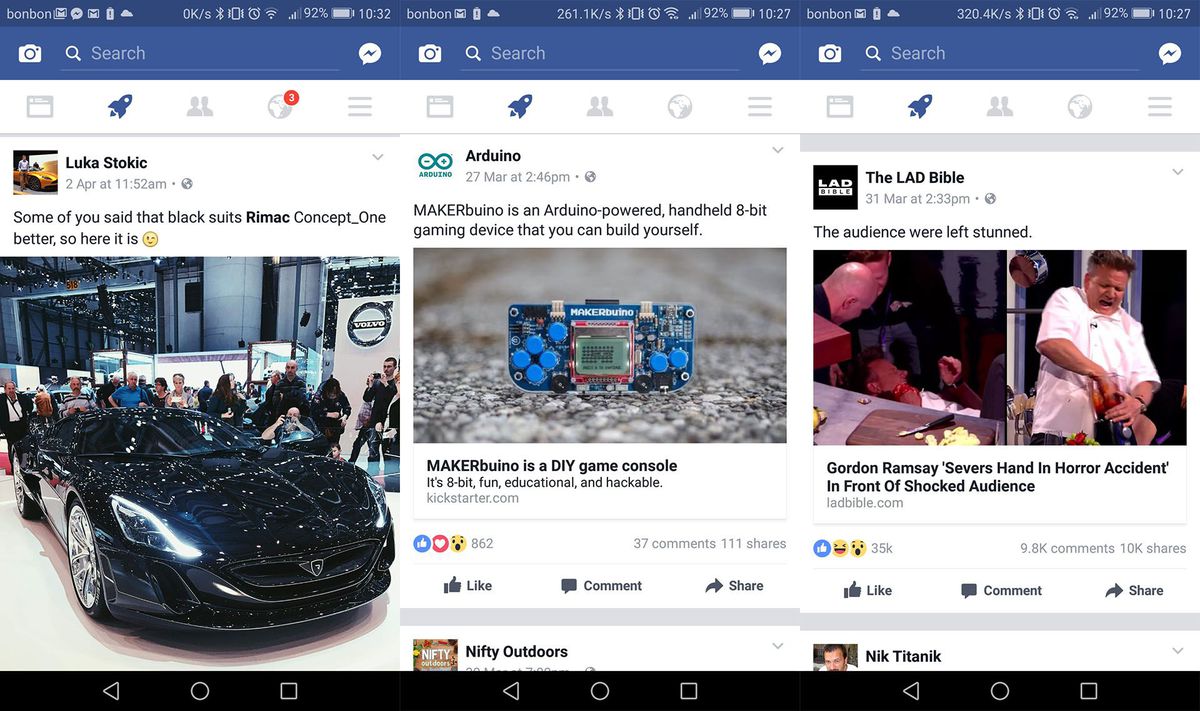 It would seem that the feature is showing posts that are popular near a user’s geographical location. According to Mashable, some posts in this new News Feed are clearly relevant to the writer’s interests.

All told, the new section is similar to Instagram’s Explore tab, which displays posts that the algorithms have determined to be relevant to users’ interests. 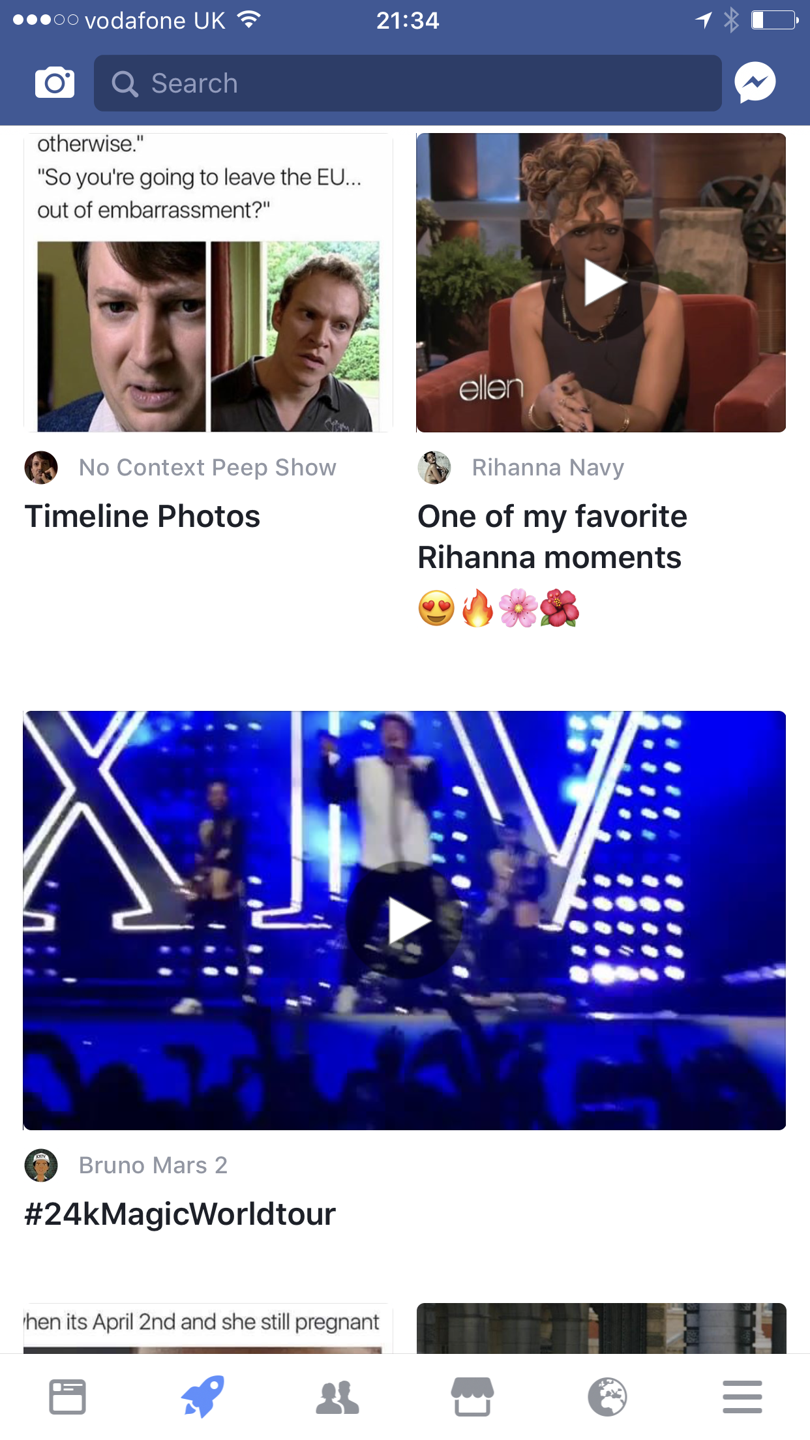 We are testing a complementary feed of popular articles, videos, and photos, customized for each person based on content that might be interesting to them. We’ve heard from people that they want an easy way to explore new content they haven’t connected with yet.

Facebook typically tests new features on a small subset of users before rolling them out more widely. Last week, Facebook’s copying of rival Snapchat continued unabated with the introduction of auto-vanishing Stories in the main mobile app.

Facebook for iOS is available at no charge from App Store.