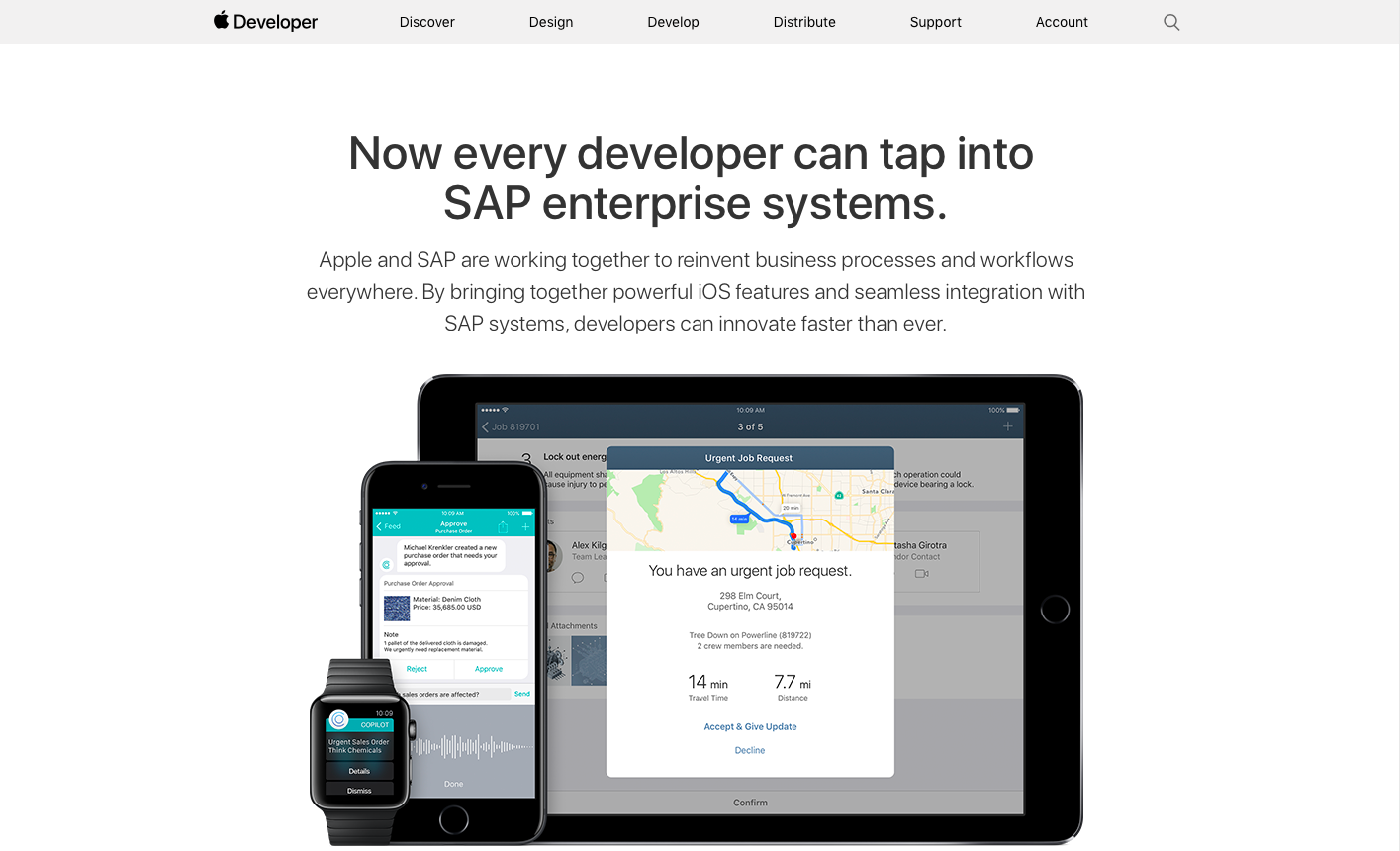 For the uninitiated, SAP is a German business software maker that writes enterprise software for managing business operations and customer relations.

A whopping 76 percent of business transactions touch an SAP system. 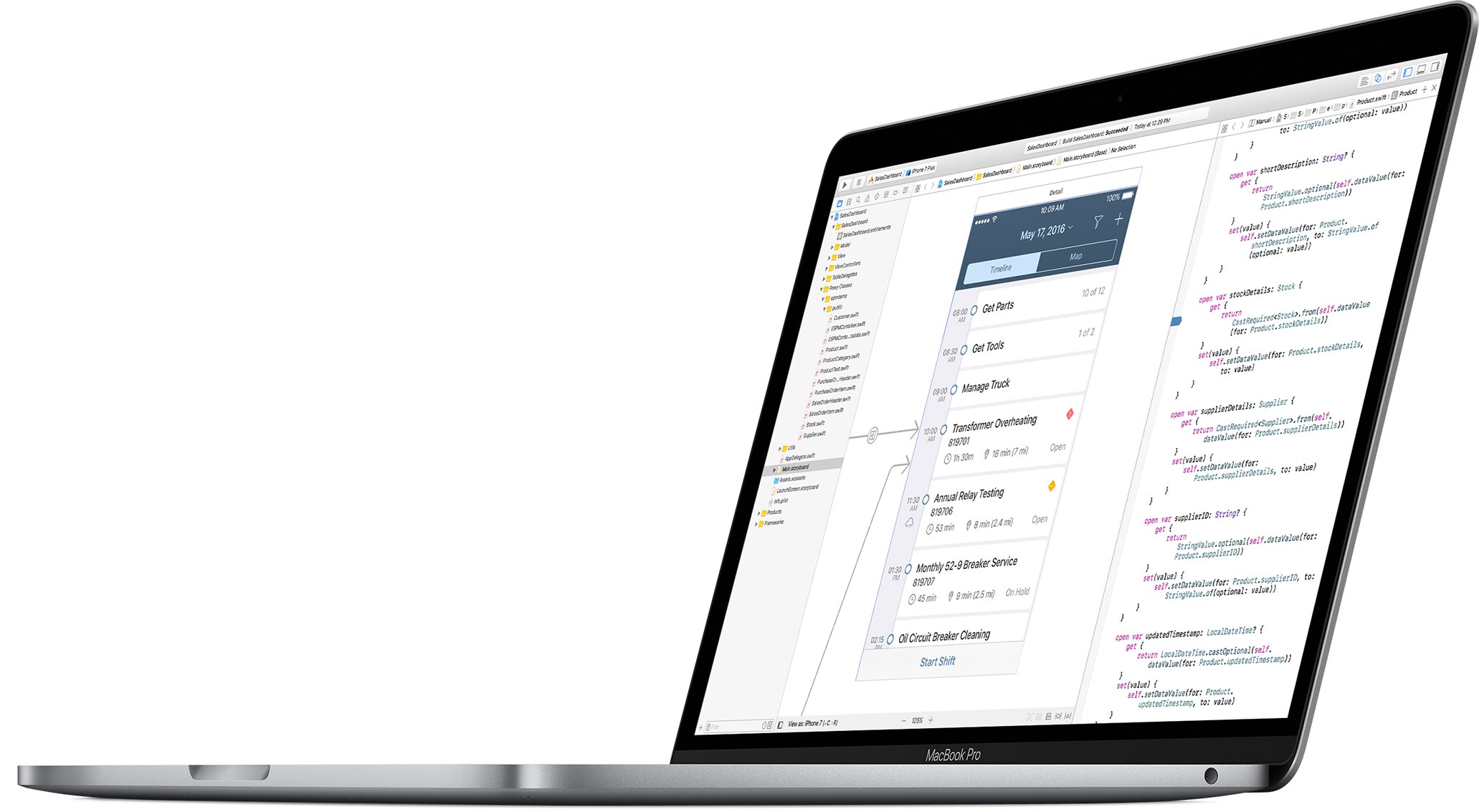 You can register for the SAP Academy for iOS on Apple’s website.

SAP is currently building native iPhone and iPad apps for industries ranging from manufacturing to retail, designed to transform core work processes. The first of these, called SAP Project Companion, is planned for release today.