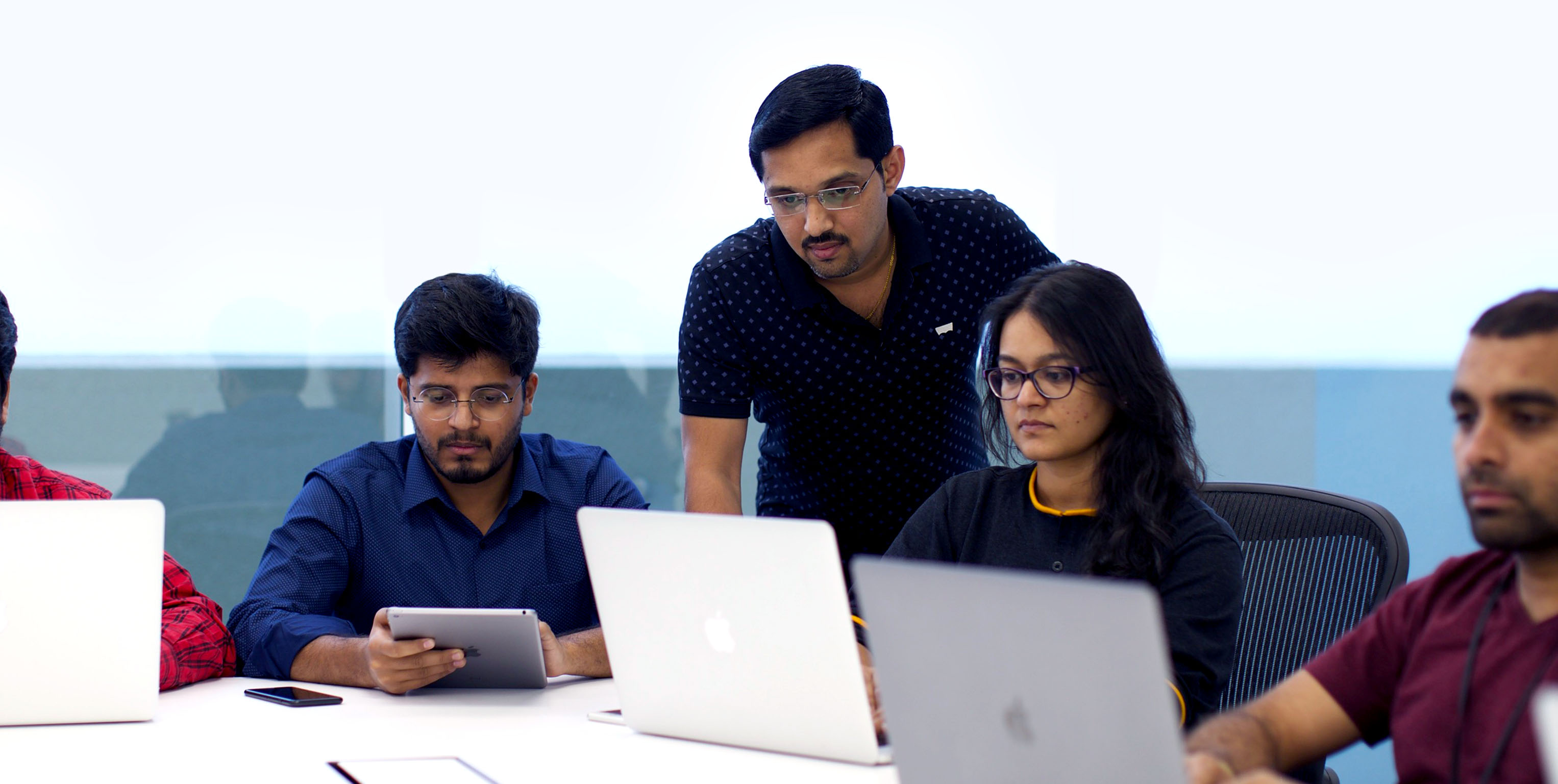 Phil Schiller, Senior Vice President of Worldwide Marketing and the guy in charge of all App Stores at Apple, announced on Twitter this morning that the company’s iOS App Design and Development Accelerator in the Yelahanka area of Bengaluru in India is officially opening. Bengaluru is the home of India’s startup scene. The populous country has some of the most vibrant and entrepreneurial iOS development communities in the world.

Announced in May 2016, Apple conceived the App Accelerator as a way of lending official support to local engineering talent and accelerate growth in India’s iOS developer community, which counts tens of thousands of iOS programmers. Indian developers have already created nearly 100,000 apps for App Store worldwide.

Attending the App Accelerator is free. 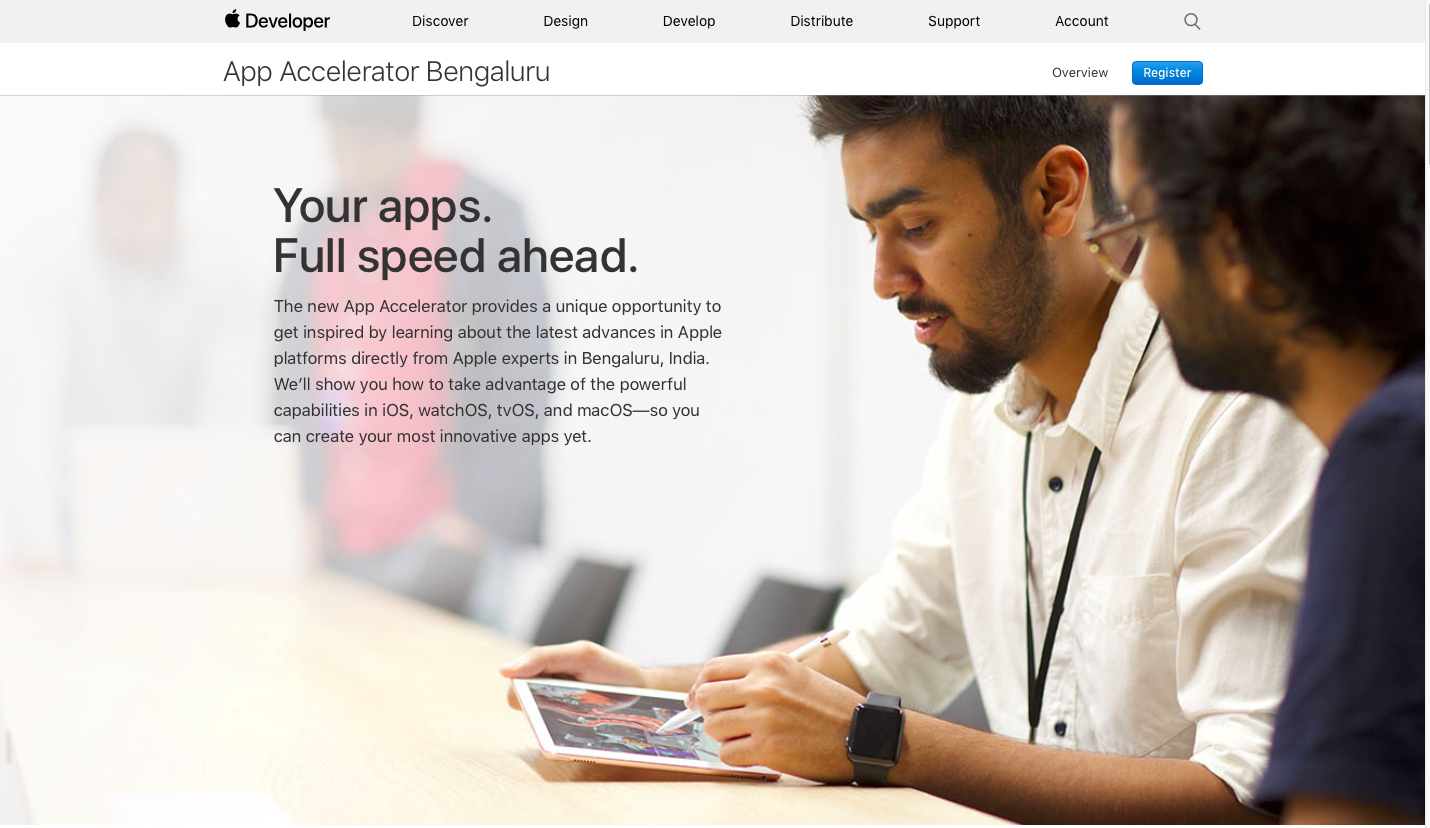 ”The App Accelerator will help you fast-track your apps so you can become part of this thriving app economy,” writes the Cupertino firm.