Shares of Himax Technologies have soared 56 percent this year on expectations that it will supply 3D sensing components to Apple for iPhone 8. The new sensor should help create a sense of depth, much like the human eye, and could also be used to boost iPhone 8’s expected augmented reality capabilities.

In photography, 3D sensors can help deliver depth-of-field effects without using two cameras, meaning iPhone 8’s Portrait mode could rely on a single-lens rear camera. Another advantage of using 3D sensors in smartphone cameras may include the ability to refocus photos after they’ve been taken.

At the time of this writing, Himax was not on Apple’s list of suppliers.

Apple may have chosen Himax rather than Intel’s RealSense 3D camera because Himax’s solution is based on wafer-level optics (WLO) technology which can further reduce the size and fit a 3D sensing module in smartphones. 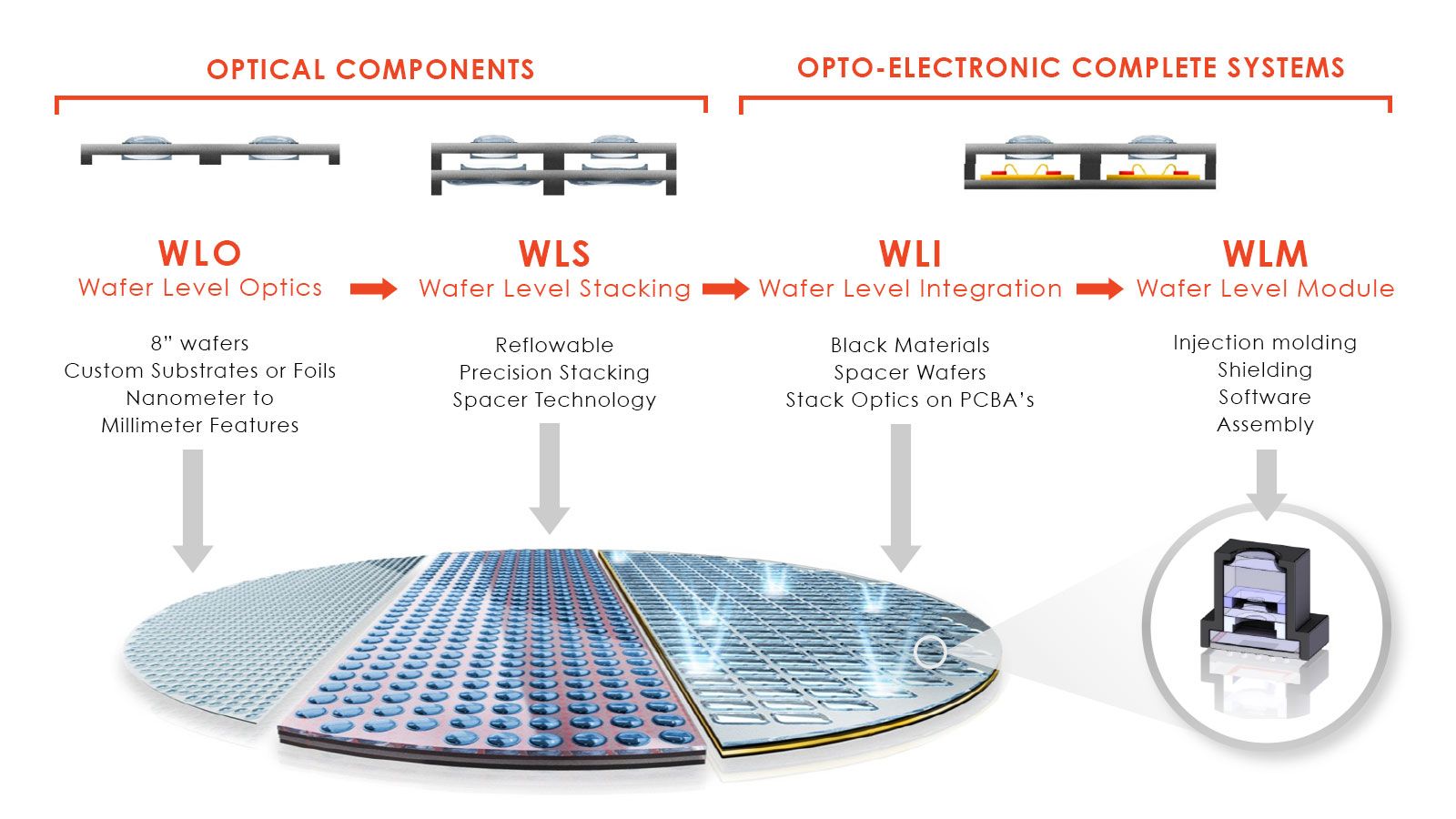 To better illustrate this technology, here’s the schematic cross section of an electronic cluster eye prototype with an optical module directly attached to an image sensor, shown in gray. Glass substrates are indicated in light blue. Microlenses are in dark blue. 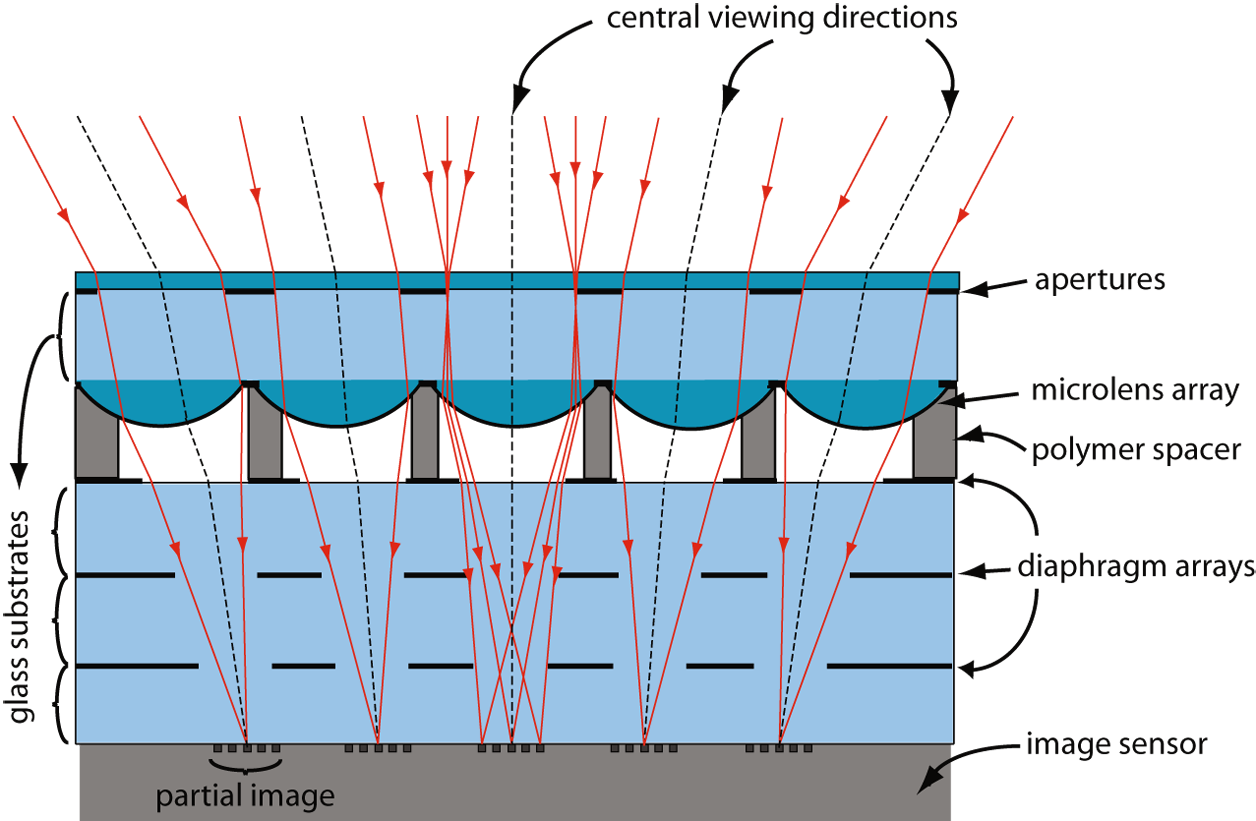 According to Morgan Stanley‘s Charlie Chan, existing 3D sensing technologies can help with facial recognition, gesture sensing, 3D modeling and imaging enhancements. “We think 3D modeling has the greatest potential, because it can be developed to new AR/VR applications (gaming, virtual social networks, etc.),” he said.

Morgan Stanley estimates that 3D sensing will contribute 20 percent of Himax’s 2018 revenue. Other vendors will follow Apple’s lead and also adopt 3D sensing, potentially resulting in another 22 percent upside for the Himax stock.