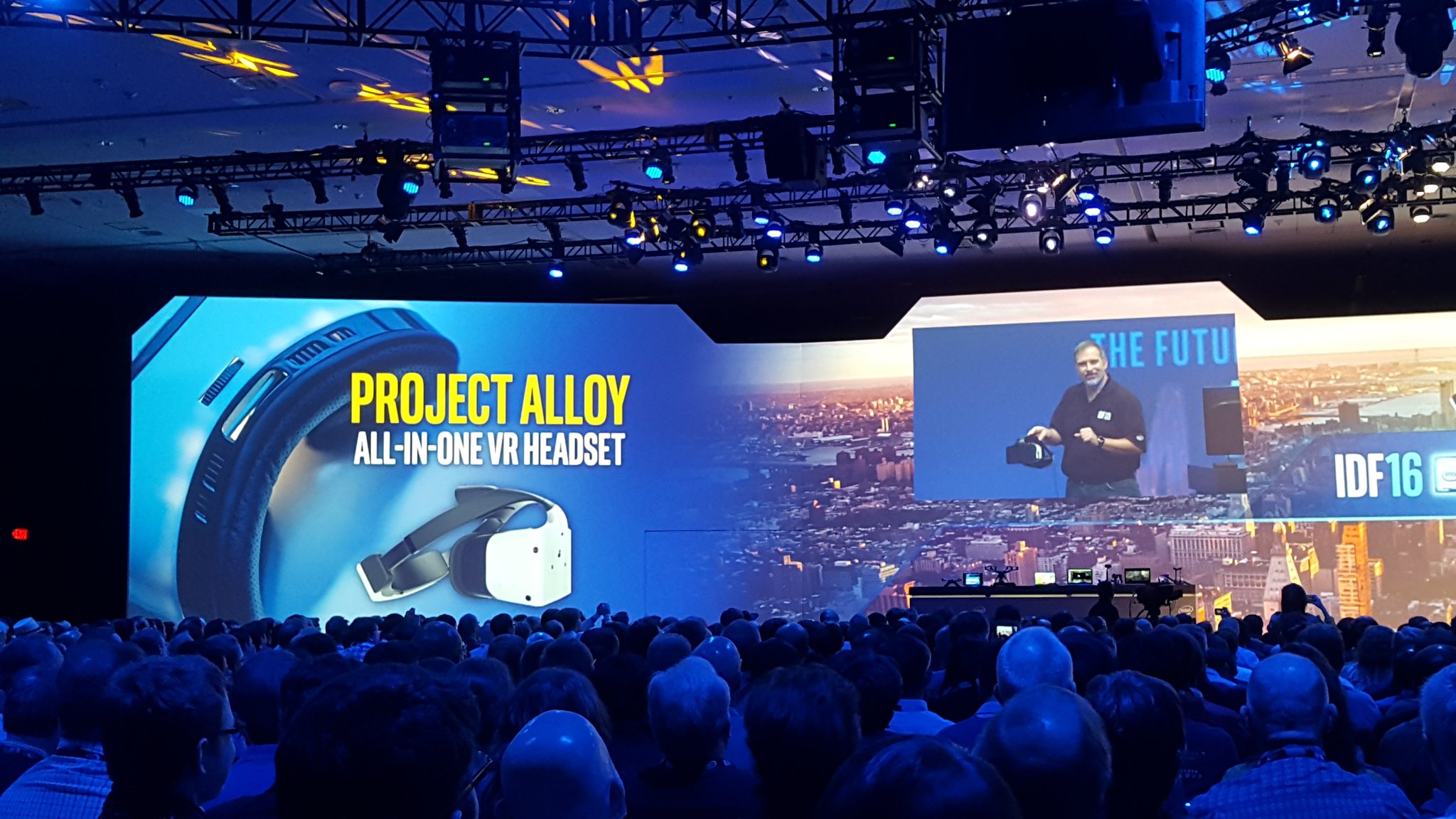 The company did not say when a low-power edition of the latest Kaby Lake chips suitable for use in Mac notebooks and iMacs might become available to vendors.

According to the Intel CEO, Kaby Lake is capable of playing the “highest quality 4K premium content on the market today without a hitch”. As part of on-stage demos, Intel showed off the capabilities of Kaby Lake-powered processor graphics by editing 4K video and playing Blizzard’s game Overwatch on HP and Dell notebooks.

As we reported in March, Kaby Lake chips sport optimized microarchitecture and represent a “semi-tock” product release for Intel. Due to lack of support for DisplayPort 1.3, future Kaby Lake-powered Macs may not be able to drive an external 5K display over a single-stream cable.

Built from the ground up as an all-in-one virtual reality solution, Project Alloy is all about merged reality. Leveraging Intel’s RealSense technology, it lets you bring objects from the real world into your virtual world. The headset does not require external sensors, instead relying on cameras attached to the headset. 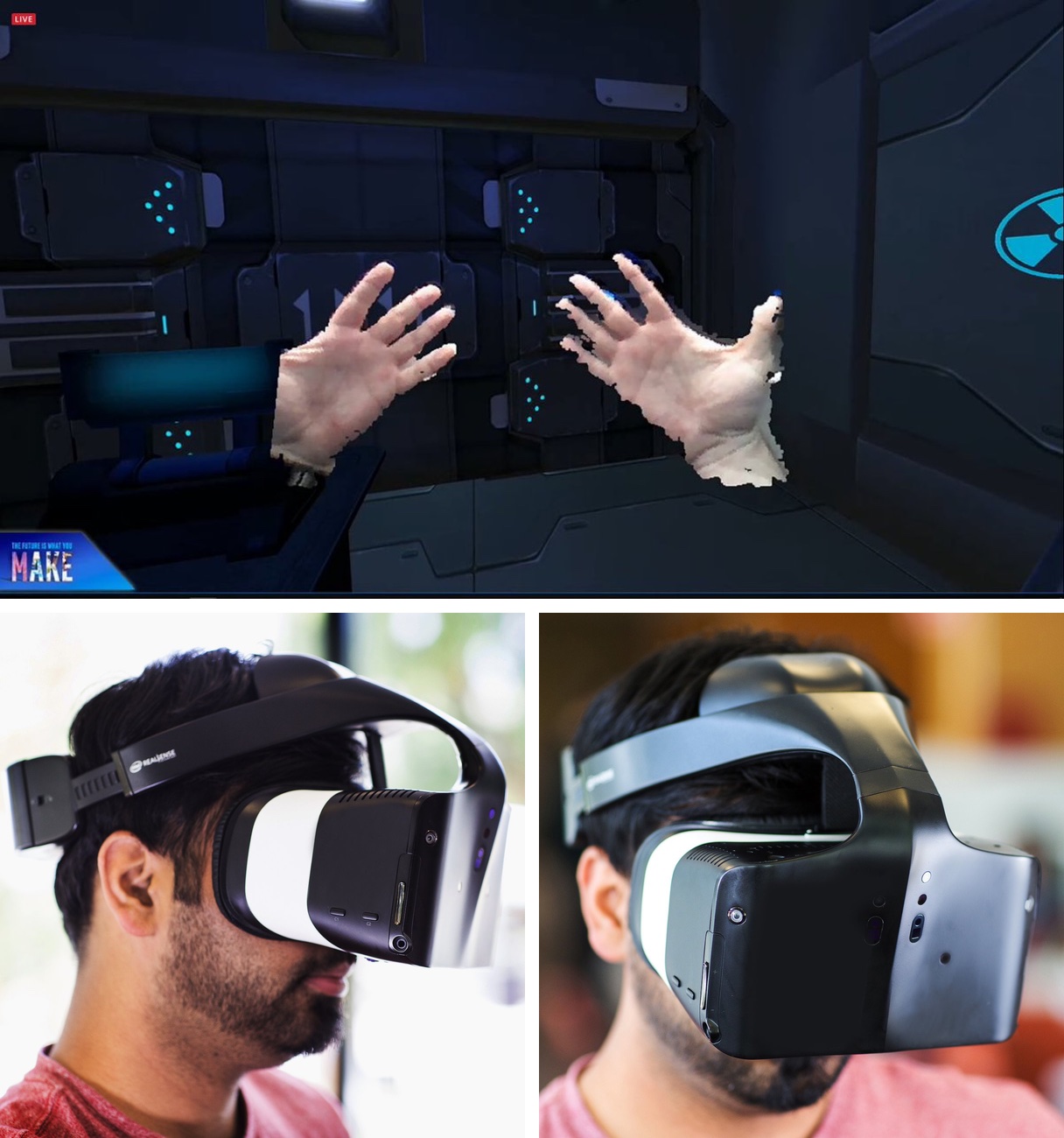 As part of the demos showcasing the possibilities of Project Alloy, Intel showed how a real-world dollar bill can be used to manipulate objects in a virtual reality setting. The headset packs in all the computing power needed for untethered virtual reality experiences with six degrees-of-freedom across a large space, collision detection and avoidance and more. 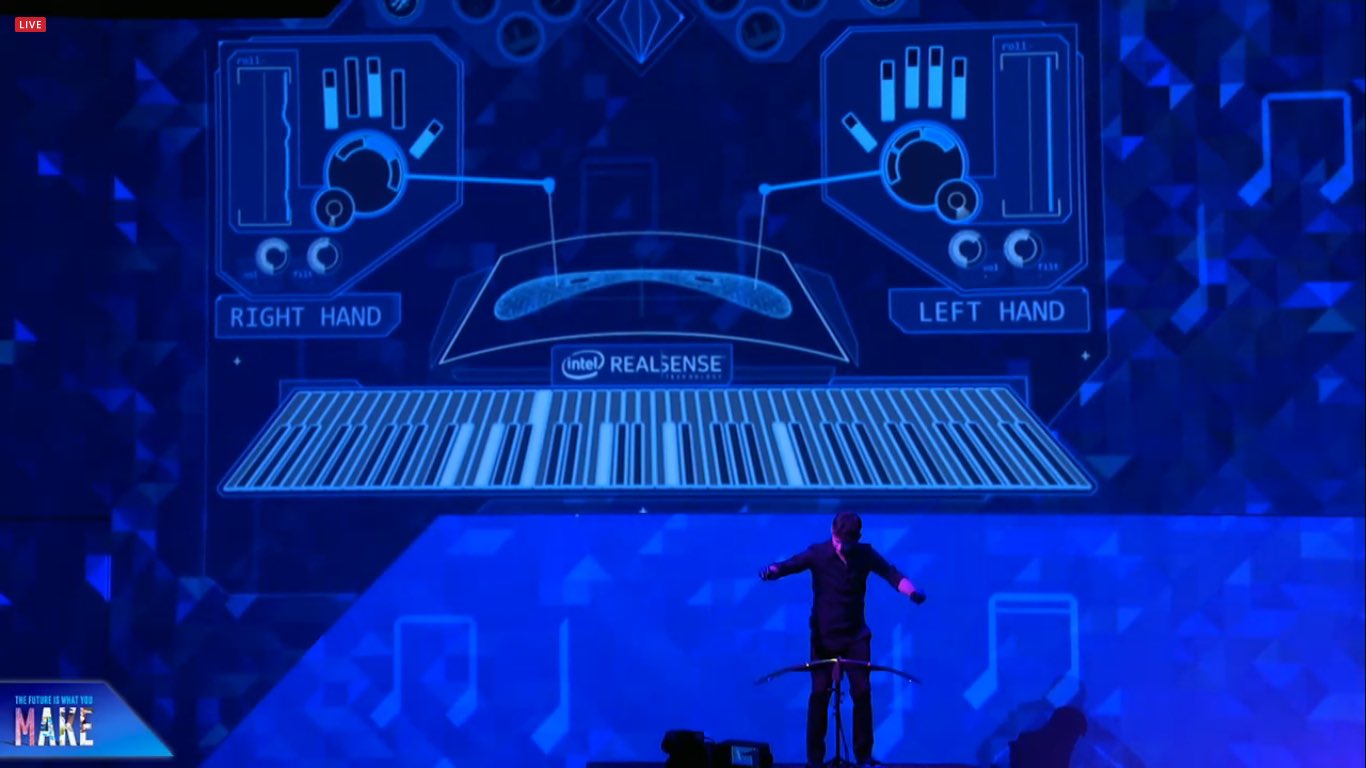 Using real-world objects like hands to manipulate objects in VR.

In another example, the user sees and uses their hands to interact with elements of their virtual world, merging realities. And through its new deal with Microsoft, Intel is looking to mainstream those reality experiences on PCs.

Project Alloy will be offered as an open source hardware platform with its own API in 2017. To learn more, read Intel CEO’s editorial on Medium in which he lays out his vision for merged reality and watch Intel’s promotional video embedded below.

Intel’s Aero Ready To Fly Drone supports several plug-and-play options, including a flight controller with Dronecode PX4 software, RealSense for vision and AirMap SDK for airspace services. The Aero compute board is available for $399 at click.intel.com.

Here’s a nice video showing off a new Typhoon H drone utilizing the Intel RealSense technology to navigate obstacles while following its subject using GPS. Using intelligent obstacle navigation, the $1,899 drone not only avoids objects, but also plots an alternative course around obstacles.

Pre-orders for the Aero Ready To Fly Drone opened today and the device will be available by end of year, said Intel. For upcoming programs and announcements on aerial technology, see Intel’s website and read the Aero fact sheet.

Aside from the new Kaby Lake chips, Project Alloy merged reality platform and Aero drone platform, Intel wooed developers with a bunch of other announcements.

Some of the more interesting announcements include Joule, which is a maker board with a RealSense depth-sensing camera targeted at Internet of Things developers that’ll be featured in the upcoming season of America’s Greatest Makers; various tools for RealSense technology development; an all-new TXL Labs production studio “dedicated to pushing the limits of technology for production” and more. 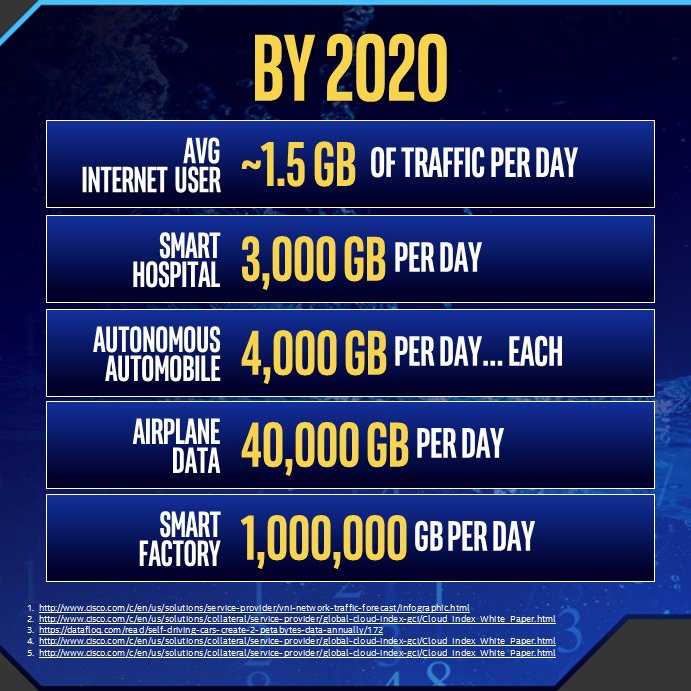 Last but not least, the chip giant announced a licensing deal with ARM that’ll let it produce ARM-based chips for third-parties (the CPU inside Apple’s A-series chips is built on the ARM platform, for example).

What’s your favorite Intel announcement, and why? I must admit, I’m pretty stoked about the whole merged reality thingy and that VR headset.