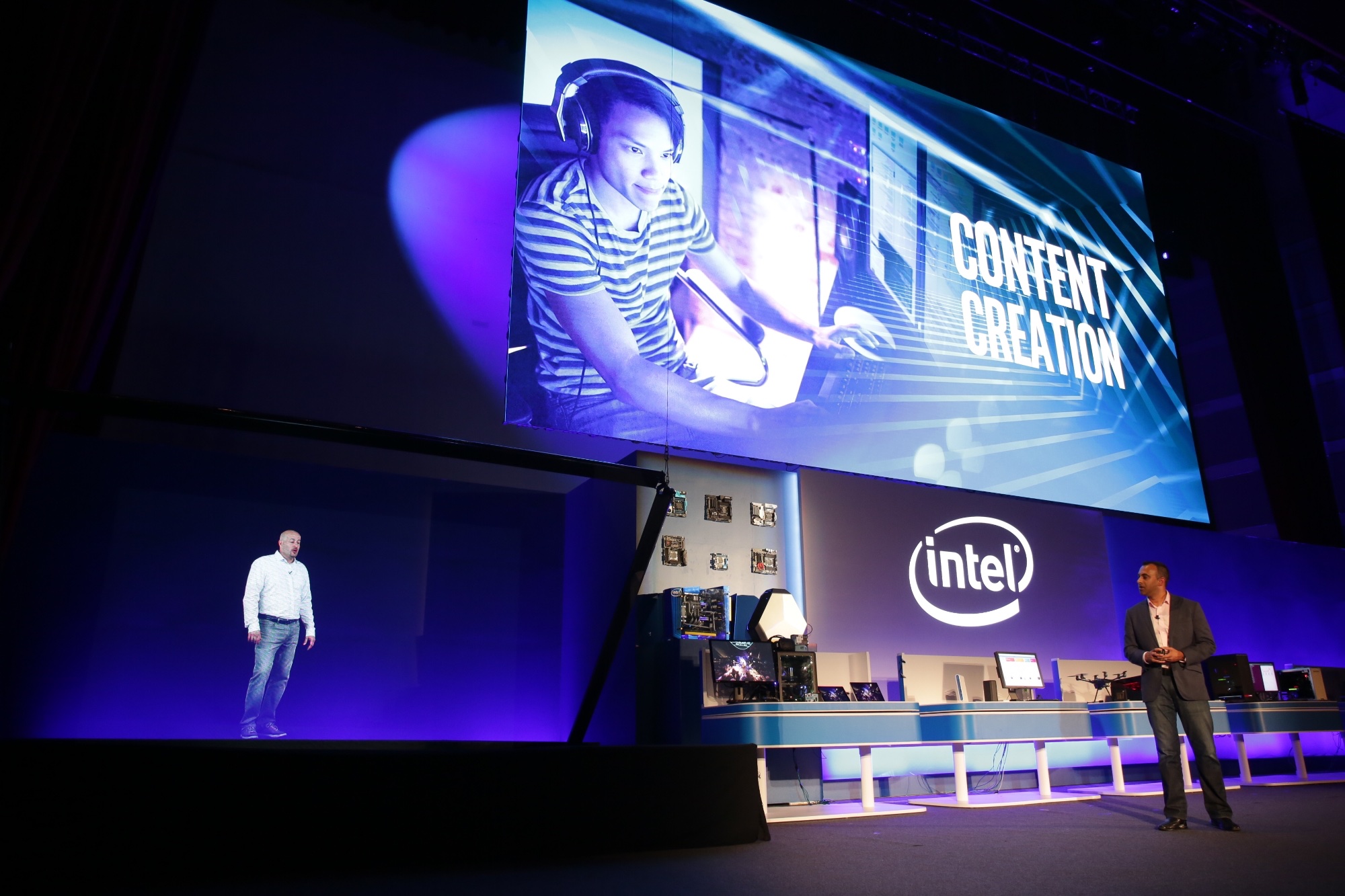 Intel today announced at the Computex 2016 show in Taiwan that its seventh-generation Core processors, code-named Kaby Lake, are slated to arrive later this year. It also shared details about an all-new ”Extreme” edition of the Core i7 chip for gamers and content creators, the Apollo Lake chips for tablets and hybrid devices such as all-in-ones, and more.

The seventh-generation Intel Core architecture, the Kaby Lake platform, is the likely candidate for the upcoming Mac notebook and iMac refreshes.

Built on the same 14-nanometer process technology like Intel’s previous Broadwell and Skylake platforms, but with optimized microarchitecture, the new Kaby Lake chips are a “semi-tock” product release for the chip giant.

These chips should launch by the end of the year, with production beginning within months. More than 400 devices should use Kaby Lake. We expect iMacs and Mac notebooks with Kaby Lake chips to arrive some time in the fall.

Intel’s new Core i7 Extreme Edition is every gamer’s dream come true, but content creators, 4K video editors, virtual reality enthusiasts and other creative professionals will no doubt squeeze every bit of power out of it as well. 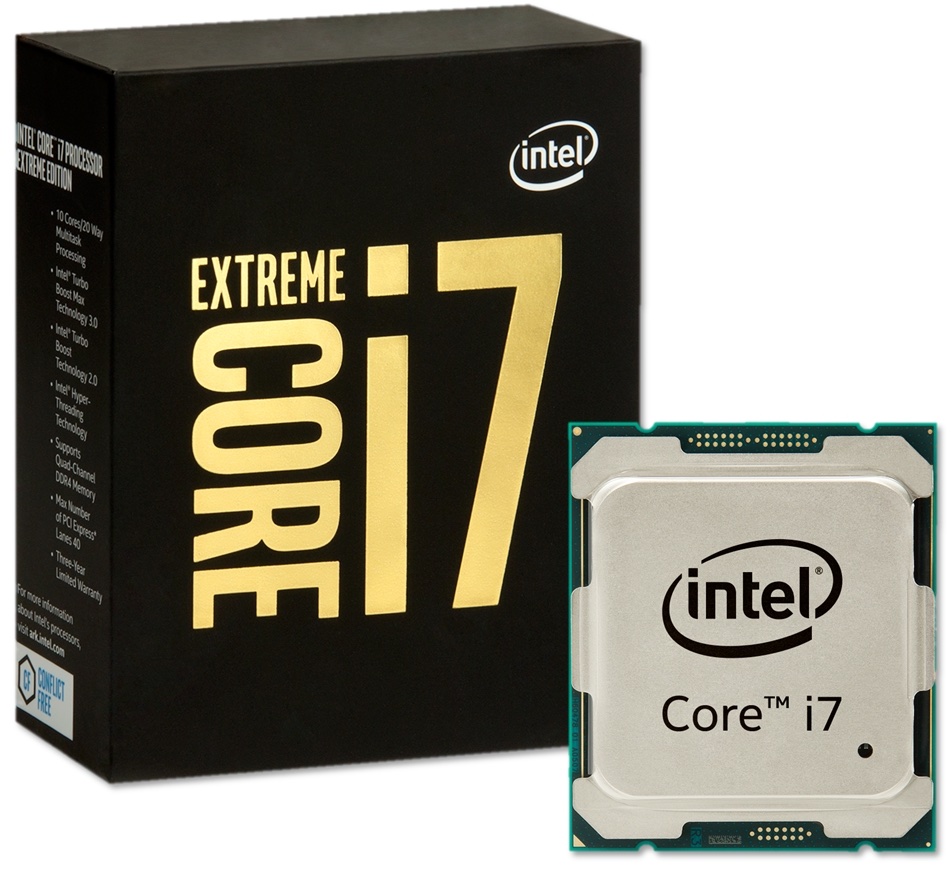 With ten CPU cores (up to twenty threads), the new Turbo Boost Max Technology 3.0 and quad-channel memory support, it’s Intel’s most powerful desktop processor ever. The Extreme supports up to 40 PCIe lanes for system expansion with multiple discreet graphics cards, SSDs and Thunderbolt 3.0. 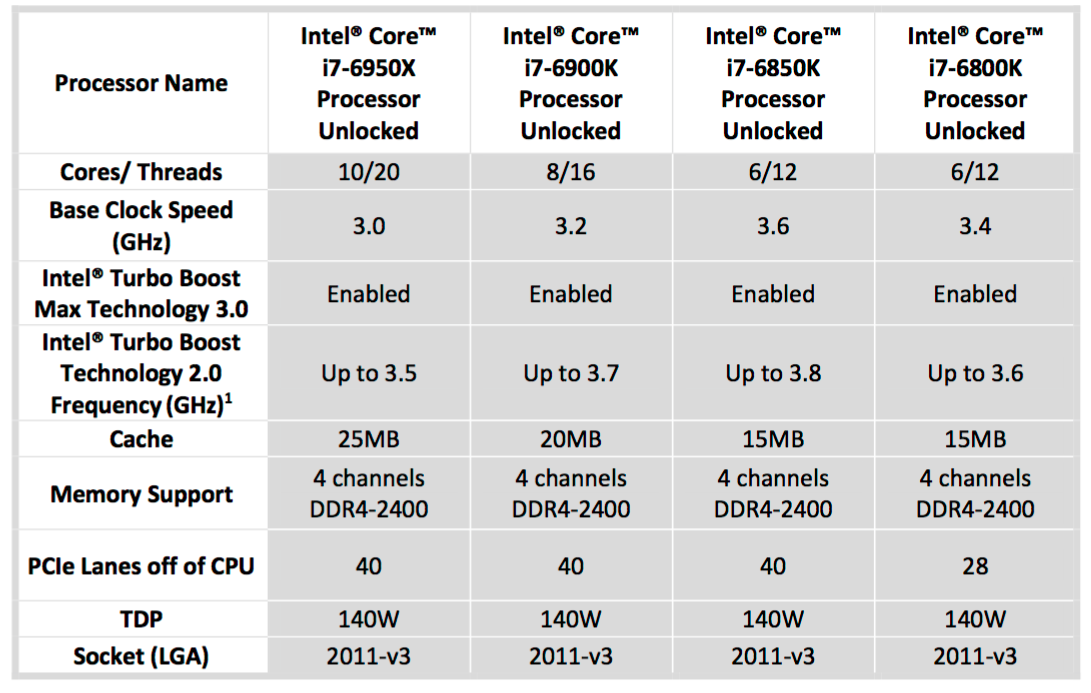 Aside from these product introductions, Intel unveiled the new Xeon processor E3-1500 v5 product family for data centers and video delivery that combines the performance of Xeon processors with the graphics power of Intel’s Iris Pro P580 graphic processor. 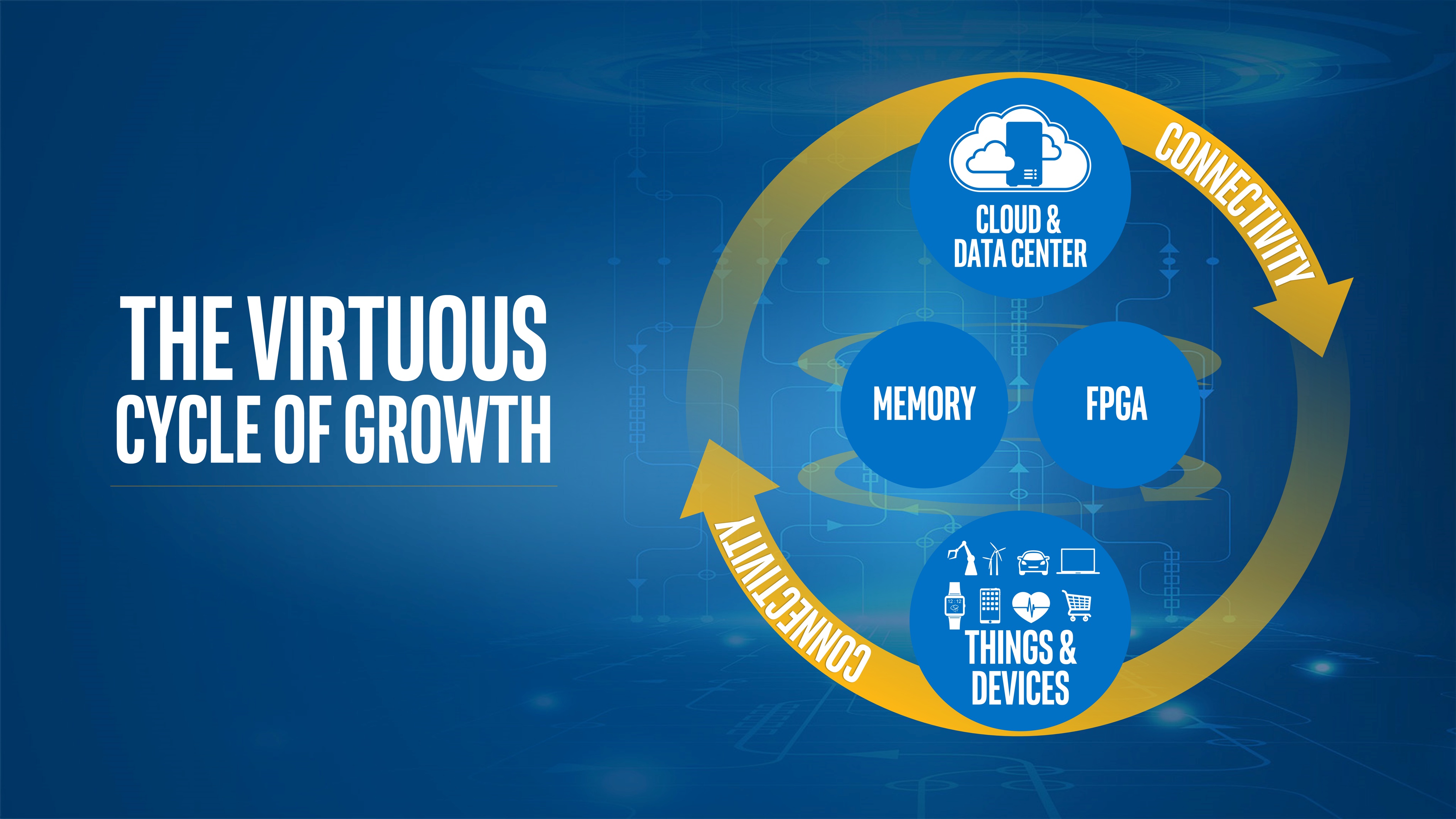 Lastly, Intel said that entry-level Apollo Lake processors for Atom-based all-in-ones, tablet PCs and ultra-thin notebooks would be arriving before the end of the year.

Intel announced earlier in the year that it would be abandoning its tick-tock release schedule because the industry had reached a point where it was no longer economically and technologically feasible to alternate between shrinking chip fabrication processes and building new architectures each year.