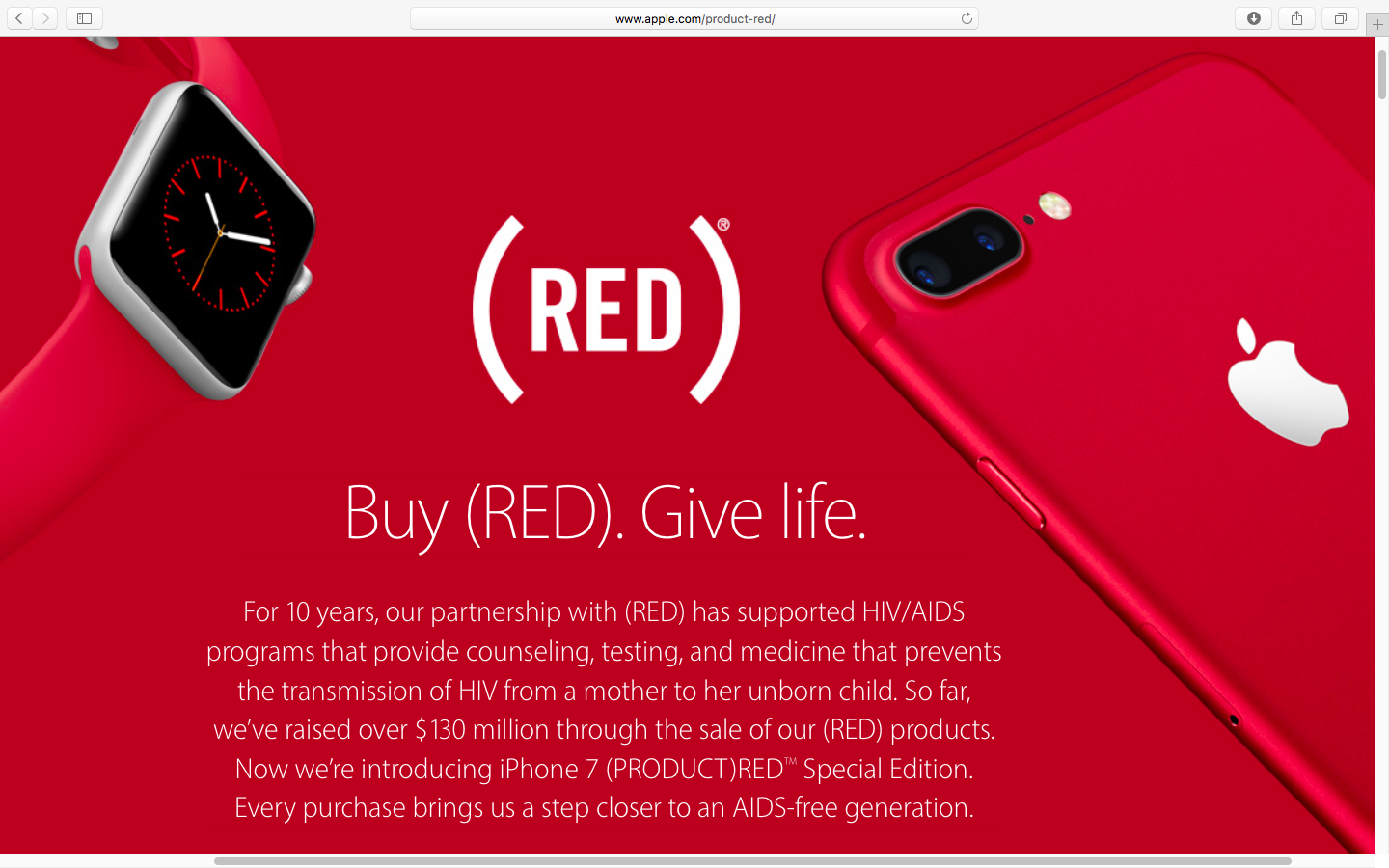 Tucked away as a side-note in today’s press release with which Apple unveiled (PRODUCT)RED Special Edition iPhone 7 is an interesting update: the Cupertino firm’s raised more than $130 million for the RED organization thus far. Apple is the world’s largest corporate donor to (RED).

For those not in the know, (RED), spearheaded by U2 frontman Bono, aims to fight preventable and treatable diseases like AIDS, Tuberculosis and Malaria. (RED) also funds programs that help prevent the transmission of HIV from mothers to their unborn babies.

“Apple is the world’s largest corporate donor to the Global Fund, contributing more than $130 million as part of its partnership with (RED),” Deborah Dugan, (RED)’s CEO, was quoted as saying in Apple’s press release.

The organization raises money by licensing out its brand to partners like Apple, Nike, Starbucks and others in return for a percentage of their sales.

The company had raised $20 million for (RED) during the 2014 holiday season alone.

Aside from featuring a vibrant red aluminum finish, the new iPhone 7 and iPhone 7 Plus (PRODUCT)RED Special Edition have exactly the same features like their regular-edition counterparts. Apple says it released this new iPhone styling in recognition of more than ten years of partnership between it and (RED). 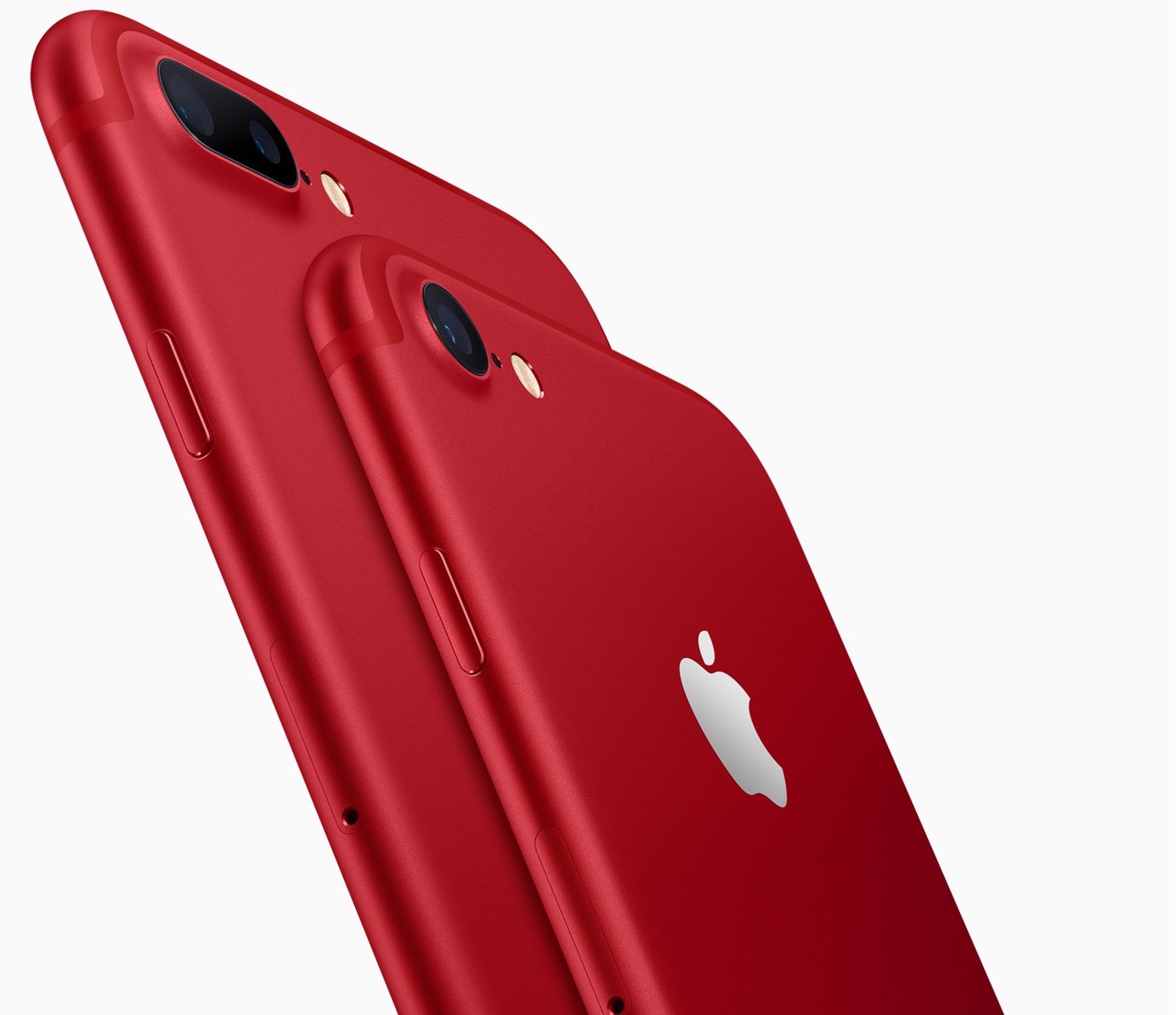 The company says this new finish gives customers “an unprecedented way to contribute to the Global Fund and bring the world a step closer to an AIDS-free generation” by helping bring access to life-saving ARV medication to people in sub-Saharan Africa, which is home to more than two thirds of the world’s HIV-positive population.

Since we began working with (RED) ten years ago, our customers have made a significant impact in fighting the spread of AIDS through the purchase of our products, from the original iPod nano (PRODUCT)RED Special Edition all the way to today’s lineup of Beats products and accessories for iPhone, iPad and Apple Watch.

You can order your (RED) iPhone online and in stores beginning Friday, March 24.

When you purchase any of these products, Apple sends a monetary contribution to the Global Fund, which then uses hundred percent of this money to finance HIV/AIDS programs that help those affected by HIV in Ghana, Lesotho, Rwanda, South Africa, Swaziland, Tanzania, Kenya and Zambia.

The Global Fund HIV/AIDS grants also provide testing, counseling, treatment and prevention programs with a specific focus on eliminating transmission of the virus from moms to their babies. Since it was founded in 2006, (RED) has generated more than $465 million for the Global Fund—again, with more than $130 million from Apple alone. 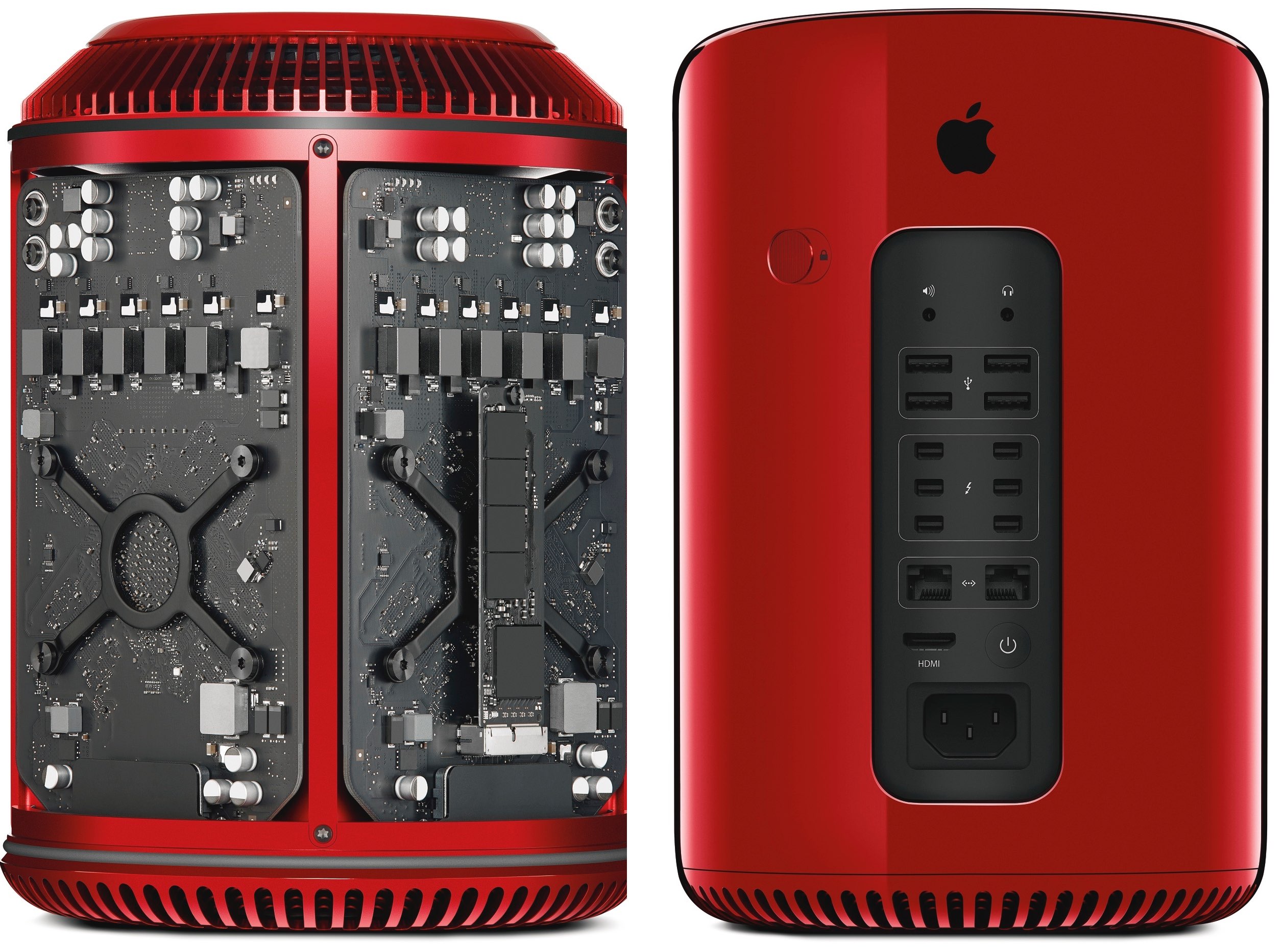 Especially notable are a one-off Mac Pro computer, shown above, which was auctioned for $977,000 by Sotheby’s (RED) Auction in November 2013 and a unique pair of solid gold Apple EarPods, auctioned for $461,000.