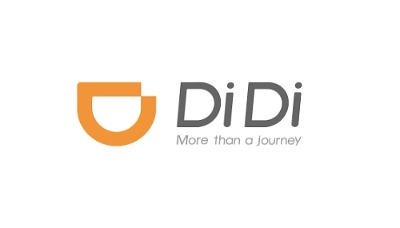 Didi Chuxing, the leading ride-hailing company in China, has opened an artificial intelligence lab near Apple’s Cupertino headquarters, reports Recode. The lab is located in Mountain View, CA and it will focus on “intelligent driving systems.”

Apple last May invested $1 billion in Didi, which earned it a seat on the company’s board, and given that it’s rumored to be working on its own self-driving system, the location of the new R&D lab—6 miles from Cupertino—is interesting.

And apparently Didi has picked up some high profile names to staff the lab, including famed hacker and former Uber self-driving engineer Charlie Miller and Jia Zhaoyin, a senior software engineer at Google’s self-driving project Waymo.

Additionally, Recode reports that Didi has partnered with educational startup Udacity to help identify and develop engineers for its self-driving program. They’re even holding a contest which will award $100K and a job offer to 5 finalists.

Put together, it sounds like Didi has made a major splash in the autonomous driving corner of Silicon Valley and I expect we’ll hear more about the lab and their projects in the coming months.