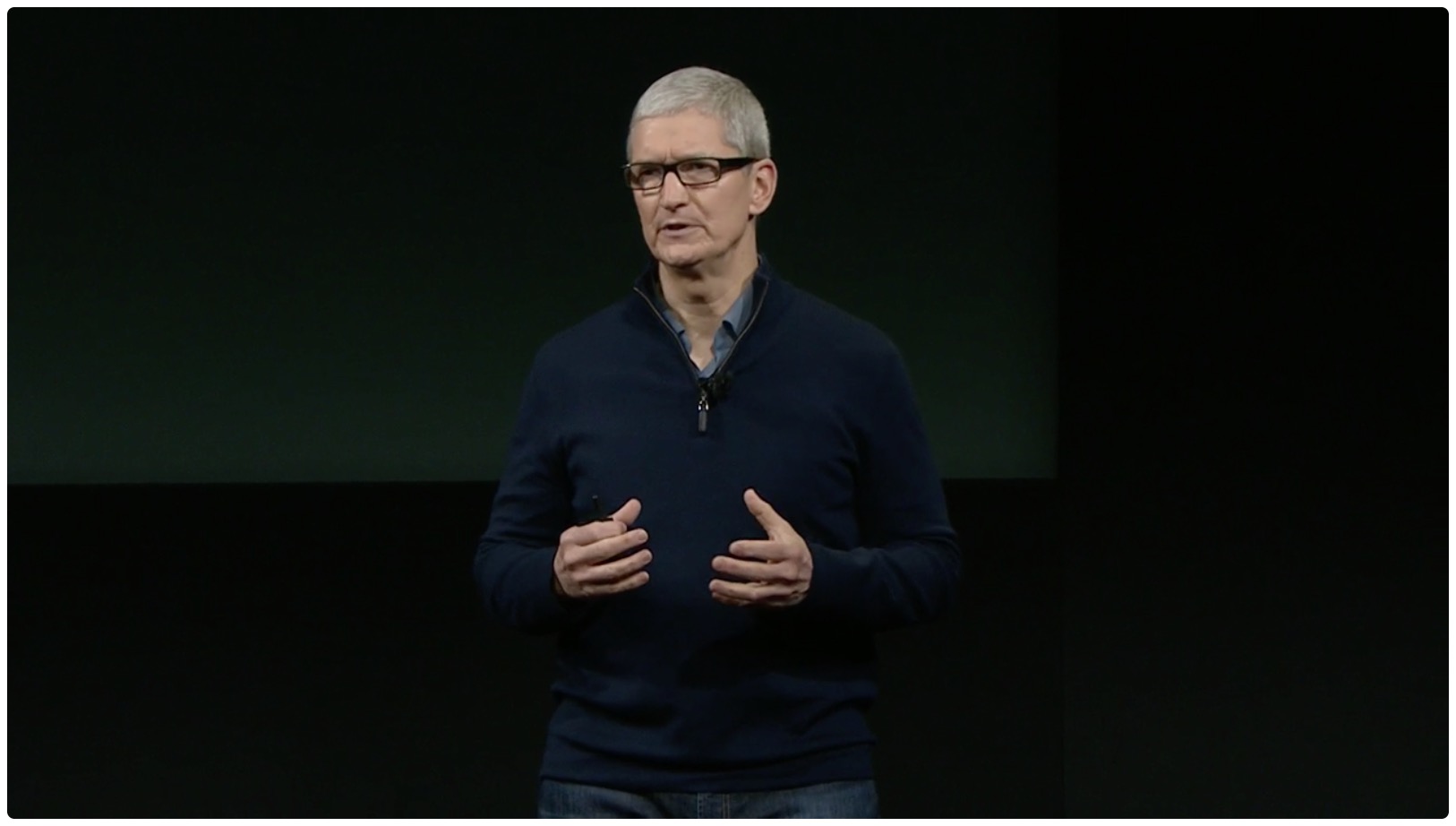 Apple on Tuesday held its annual shareholder meeting at its Cupertino headquarters. The gathering is standard affair—company executives and board members meet with stockholders to discuss a wide range of topics, including performance and proposals.

The most interesting part of today’s meeting, however, was Tim Cook’s informal Q&A session. The casual section allows attending shareholders to offer up their questions and comments to the CEO and other members of the company’s senior leadership team.

The Loop’s Jim Dalrymple attended the event, and jotted down some of Cook’s more noteworthy comments. Among them was his statement about iPhone sales: “Our goal has never been to sell the most, but sell the best. But we did sell the most last quarter.”

Here are some others:

2017 could end up being a significant year for Apple. Rumor has it that the company is planning a Spring event to unveil new iPads and perhaps new iPhone models, and of course no one can stop talking about the iPhone 8 that’s expected to launch this fall.