Mozilla, the non-profit organization behind the Firefox browser, has acquired the read-later service Pocket for an undisclosed sum. The deal files as Mozilla’s first acquisition and was confirmed by both Mozilla and Pocket.

I’ve been a longtime Pocket user because their elegantly designed cross-platform apps let me easily save stripped down versions of articles from online publications for reading later, even without an Internet connection.

Pocket will continue on as a wholly-owned, independent subsidiary of Mozilla. Pocket has native apps on App Store and Mac App Store, plus a browser extension.

Pocket started under the original name Read It Later a decade ago. According to Recode, the service has managed to pick up around ten million active monthly users.

“Pocket will join Mozilla’s product portfolio as a new product line alongside the Firefox web browsers with a focus on promoting the discovery and accessibility of high quality web content,” said Mozilla. 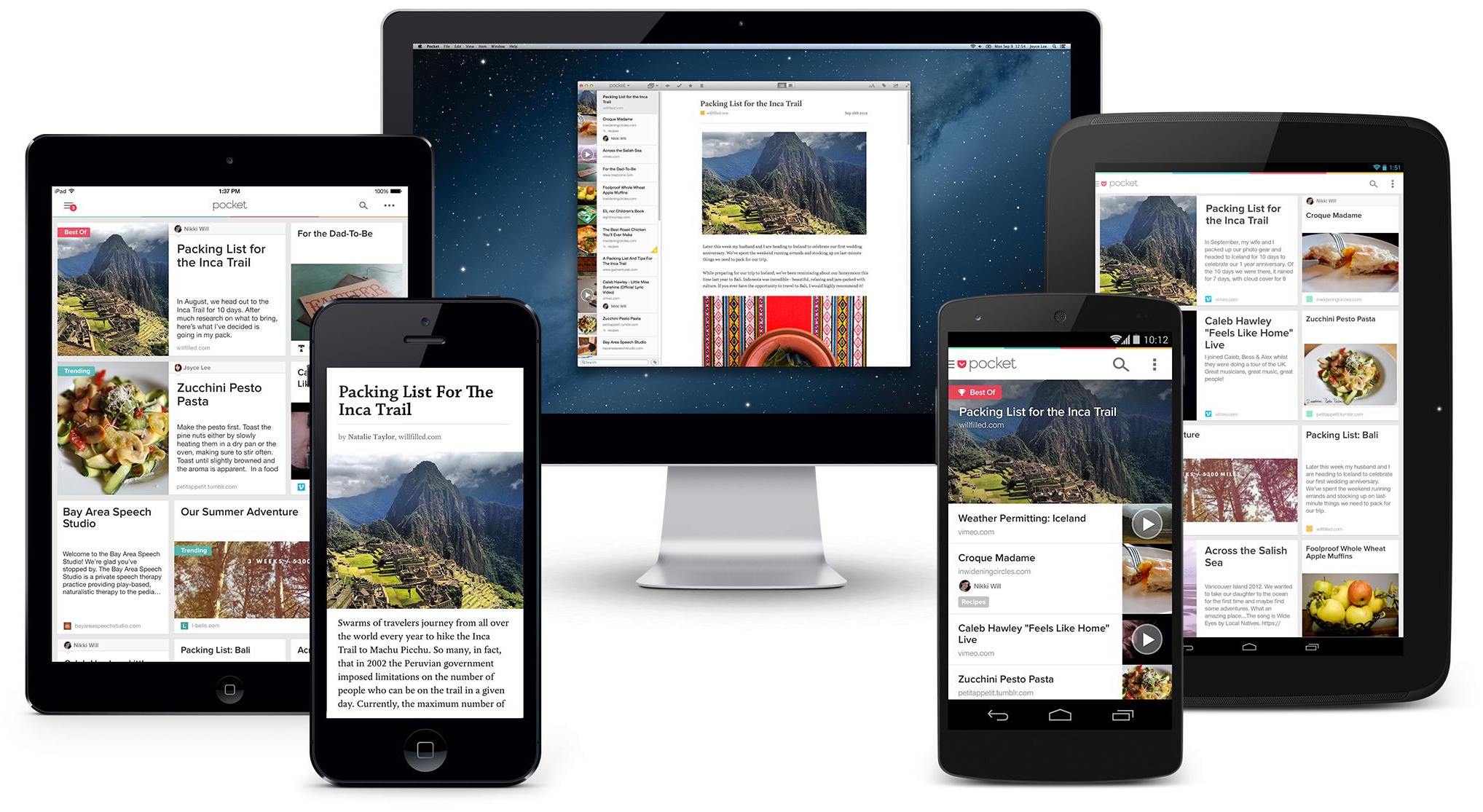 The Pocket team added that their roadmap is clearer than ever.

“In fact, we have a few major updates up our sleeves that we are really excited to get into your hands in the coming months,” they said.

Pocket’s apps and service used to be free, but advanced functionality now requires a premium tier, a $4.99 per month or $44.99 per year value. Pocket fans who used the app to strip ads from online publications should check out Safari’s Reader Mode which strips away all ads and navigation.

Mobile and desktop editions of the Safari browser also offer a Reading List feature for saving articles across devices to read later, in offline mode.

Pocket apps are available at no charge from App Store and Mac App Store.