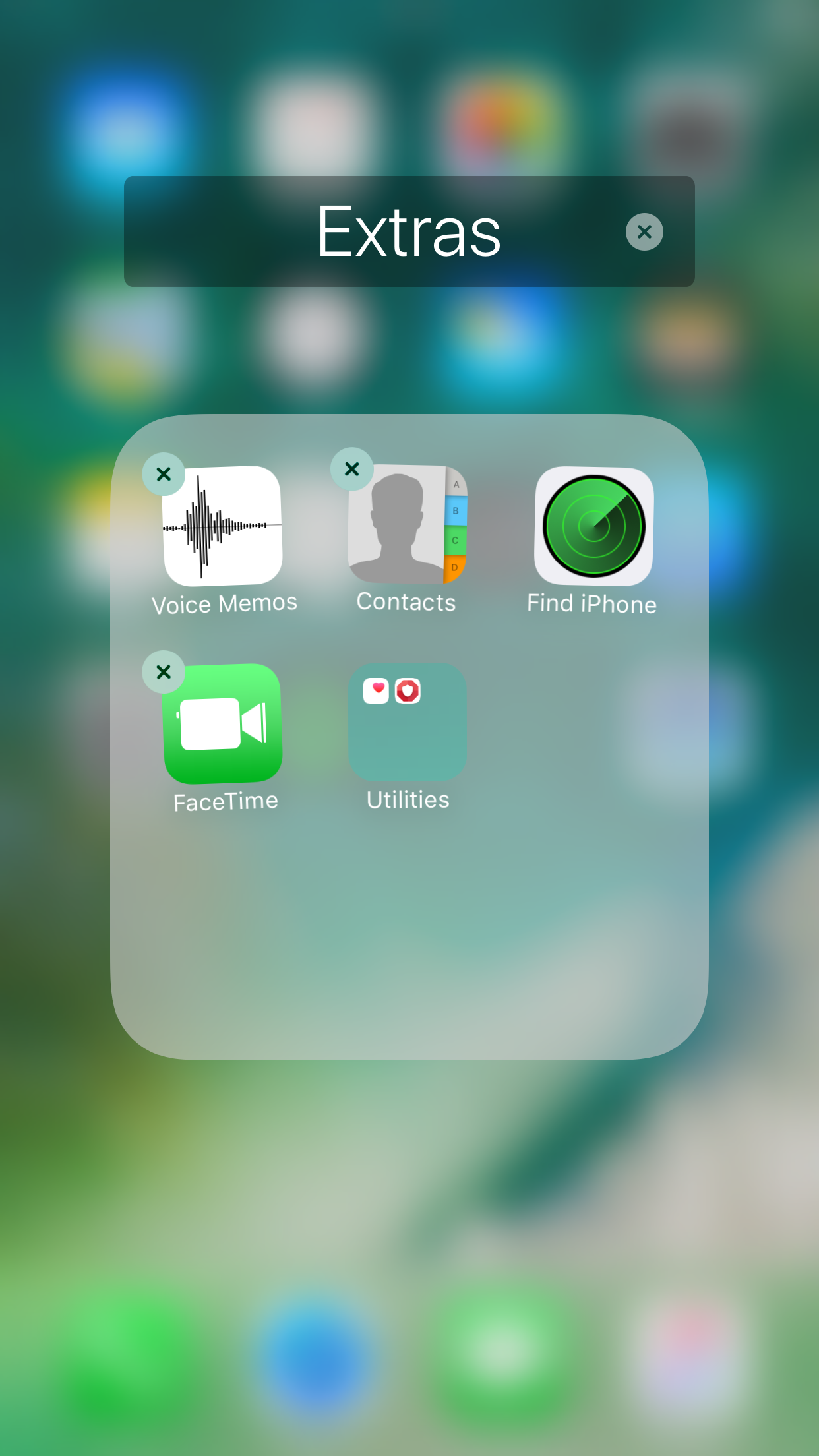 Anyone who considers themselves as a part of the latter group and goes to extreme lengths to stay organized might be able to benefit from a jailbreak tweak called Nest10 by Tony Kraft, which enables you to have nested folders (folder inside of folders) on your iOS 10 device.

The idea of having folders inside of folders isn’t new, but it’s certainly a concept that has withstood the test of time. Tons of people like having this ability, but for whatever reason, Apple doesn’t allow it out of the box on stock iOS devices. Trying to insert a folder into another on a stock device just causes them to bounce around on the Home screen.

For neat-freaks, it makes so much sense to have nested folders. After all, sometimes you have one folder for keeping apps you don’t use that often from cluttering up your Home screen, and then you want to further sort that folder into different categories.

Nest10 even completes the aesthetic by doubling up on the background blurring effect whenever you’re in a nested folder. This visual queue is pretty important for the sake of navigation, as it helps to give you a perception of your current hierarchy depth as you’re browsing apps inside the folders of your folders.

If you’re interested in giving Nest10 a try, you can download it completely free of cost from Cydia’s BigBoss repository today. The tweak is intended to work on jailbroken devices from iOS 8 to iOS 10.

Do you like having the freedom to create nested folders on your devices? Share in the comments below!