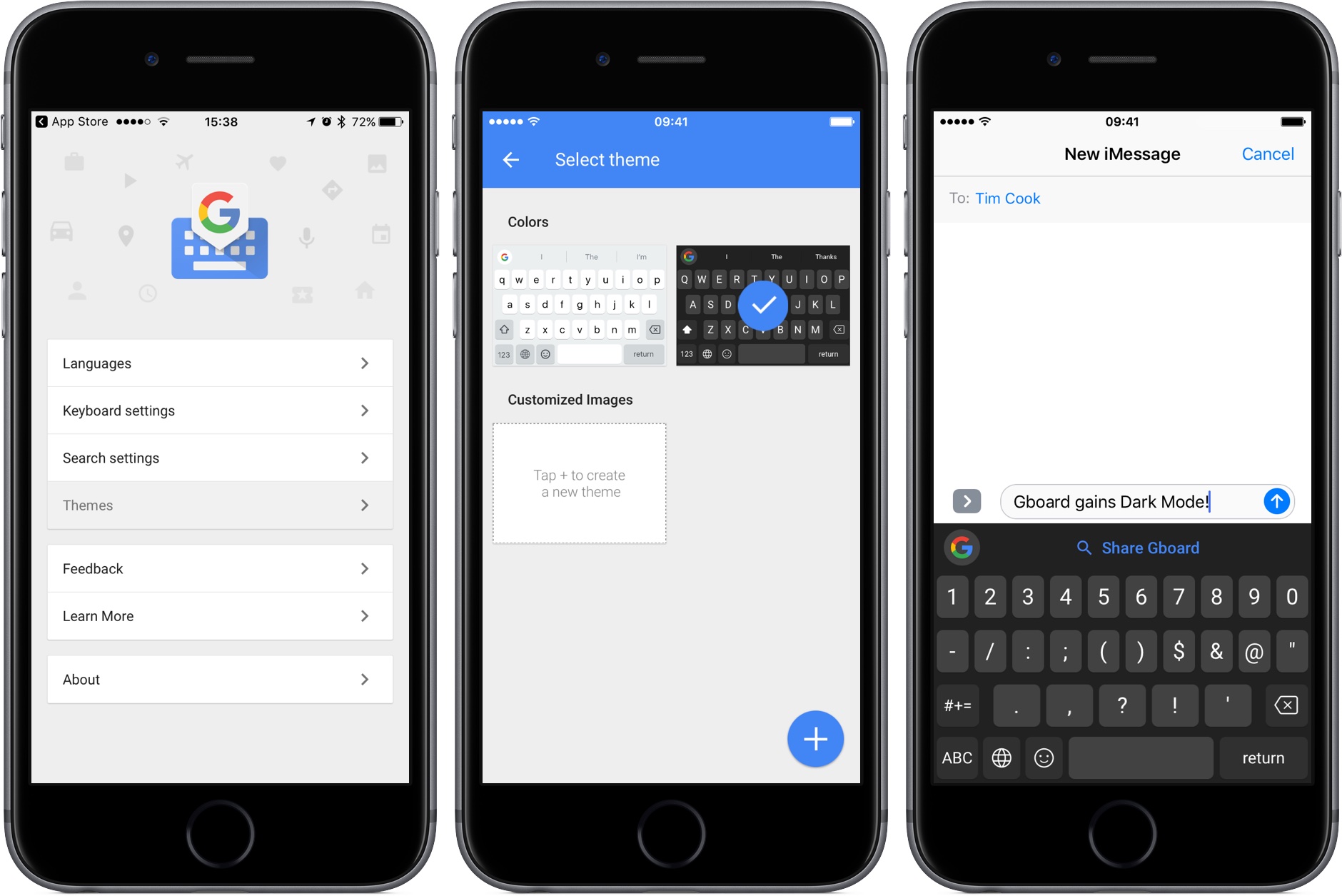 To type, search and share in these new languages, go to Languages → Add Language in the Gboard app. “We’ve also increased support for the universal language—emoji. Now you can search and send all of the latest emoji from iOS 10,” said Google.

As third-party keyboards on iOS are not allowed to use some of the more advanced features available to Apple’s stock QuickType keyboard, such as predictions and dictation, Google has taken it upon themselves to implement their own dictation system.

With Voice Typing, you can tap the microphone button to dictate messages on the go.

For those unfamiliar with Doodles, they’re basically fun updates to the Google logo celebrating special dates throughout the year, such as events and famous birthdays.

“Doodles are one of the Googley-est things about Google,” said the search giant. “These fun animations honor holidays, anniversaries and notable people, and often teach you about a little slice of history.”

And now, Doodles are accessible right from your Gboard keyboard. On days when there’s a Doodle, Gboard’s “G” button will animate. Simply tap the “G” button whenever it animates to open up the day’s Doodle and search for more information about it.

More new features and languages are to be expected in future updates, Google said.