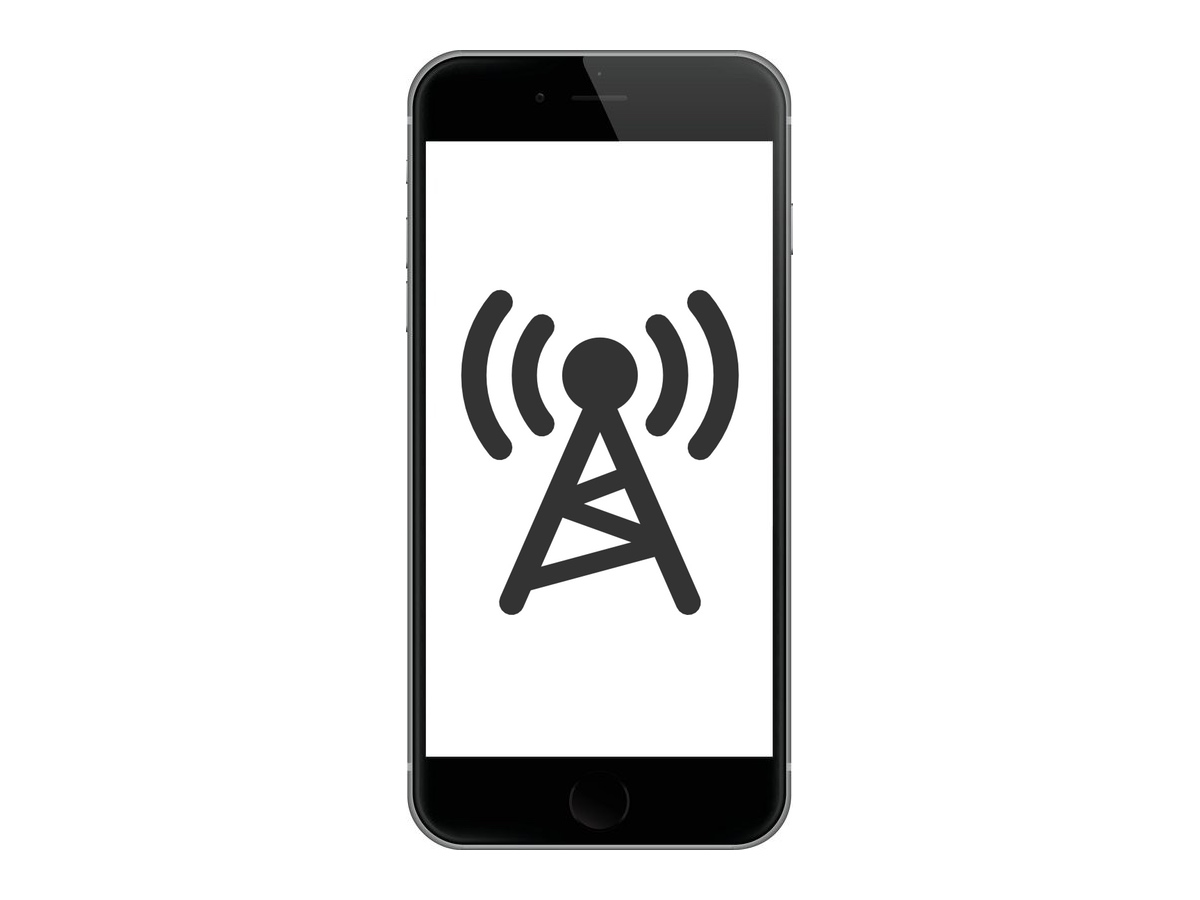 When you’re constantly around Wi-Fi networks that block access to certain sites and apps, such as those in educational institutions, you might need to use cellular data to bypass these blocks. The only problem is, you typically have to go through the trouble of turning Wi-Fi off manually, which can be a pain.

That’s the idea behind a new free jailbreak tweak called NoWifiWhenRunThisPlz by HiDan, which lets you configure the apps you want to force cellular usage on, rather than Wi-Fi, when launched.

Obviously, this tweak will lead you to use some more of your cellular data, however if you’re having trouble accessing data in some apps where you are, you’re probably already using your cellular data anyways with Wi-Fi assist or because you’re toggling Wi-Fi off manually just to use your apps.

Among the apps that are often blocked on certain Wi-Fi networks are Facebook, YouTube, and other social networking apps that these institutions deem “unnecessary bandwidth hogs.” There are going to be others too, depending on the institution.

Wi-Fi assist is built into your iPhone to help combat this problem, but it doesn’t always seem to work in all cases. Wi-Fi assist only seems to resort to cellular data when your iPhone can’t establish an internet connection on Wi-Fi, and not really when certain services are blocked. In these cases, NoWifiWhenRunThisPlz can become your best friend, helping to pick up the slack when Wi-Fi assist falls short.

Because the tweak can be configured on a per-app basis, you can continue to use the censored Wi-Fi networks around you for all of your other apps. Cellular data will only ever be used by the apps that would normally only ever have trouble on certain Wi-Fi networks, and the tweak is smart enough to regulate your data between the networks automatically based on the app you’re launching.

Further, the tweak has a Wi-Fi network whitelist that prevents your apps from using your cellular data all of the time. It lets you add Wi-Fi networks to the list that, when connected to, your device won’t resort to cellular data usage.

NoWifiWhenRunThisPlz adds a preferences pane to the Settings app where you can configure the tweak to your personal liking:

I personally find that the “Add Current Wi-Fi Network” button saves a lot of time because rather than having to add a network manually by typing its name in, which exposes you to potential typos, the tweak takes care of whitelisting the network automatically.

To sum things up, this tweak isn’t for everyone; especially those who have severely limited data plans. On the other hand, those who find that their Wi-Fi environments prevent them from doing the things they love in their favorite apps will find that NoWifiWhenRunThisPlz provides a potential form of relief for these problems.

Its automatic behavior is insanely convenient and prevents you from having to manually toggle between wireless radio settings each time you open and close apps on your device. It also reduces the chance that you’ll forget to turn Wi-Fi back on later when you’re done using a blocked app on a troublesome Wi-Fi network.

NoWifiWhenRunThisPlz is available completely free of cost from Cydia’s BigBoss repository right now and works on all jailbroken iOS 10 devices. The tweak only works on cellular-enabled iPhones and iPads.

Would you ever use NoWifiWhenRunThisPlz in scenarios where Wi-Fi networks you use every day block access to your favorite content? Share your thoughts in the comments below!