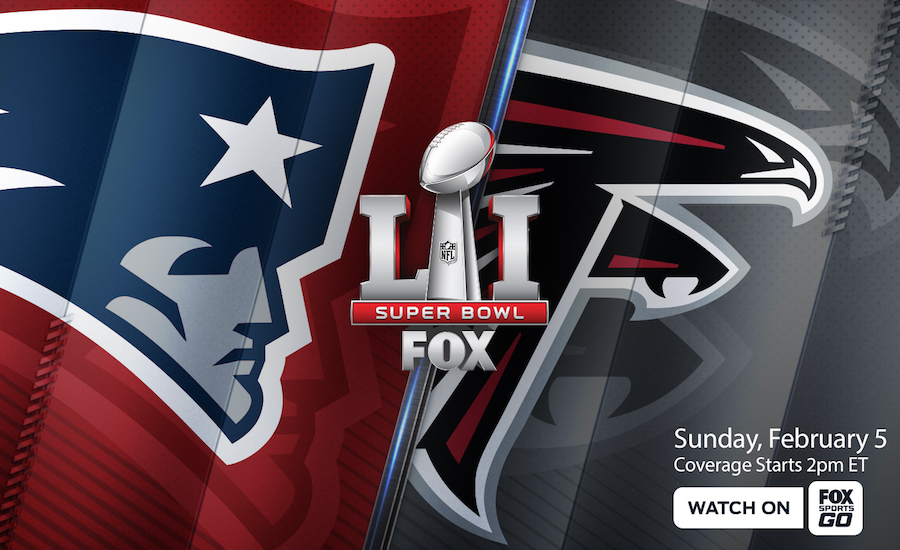 On Sunday evening, millions of people will gather around their TV sets to watch Super Bowl 51. The Atlanta Falcons are taking on the New England Patriots for the title of NFL Champion, and Kickoff is set for 6:30 (ET).

For those of you who aren’t going to be around a television for the big game, never fear, iDB has you covered! We’ve rounded up the best ways to follow along with the action on your iPhone, iPad, Apple TV and other devices.

FOX is hosting the Super Bowl this year, so you’ll be able to watch the game via their FOX Sports GO app on a variety of platforms. It’s completely free, no cable subscription required, but due to licensing restrictions it’s limited to tablets, streaming boxes like Apple TV, and of course the web.

How to watch the Super Bowl on iPhone 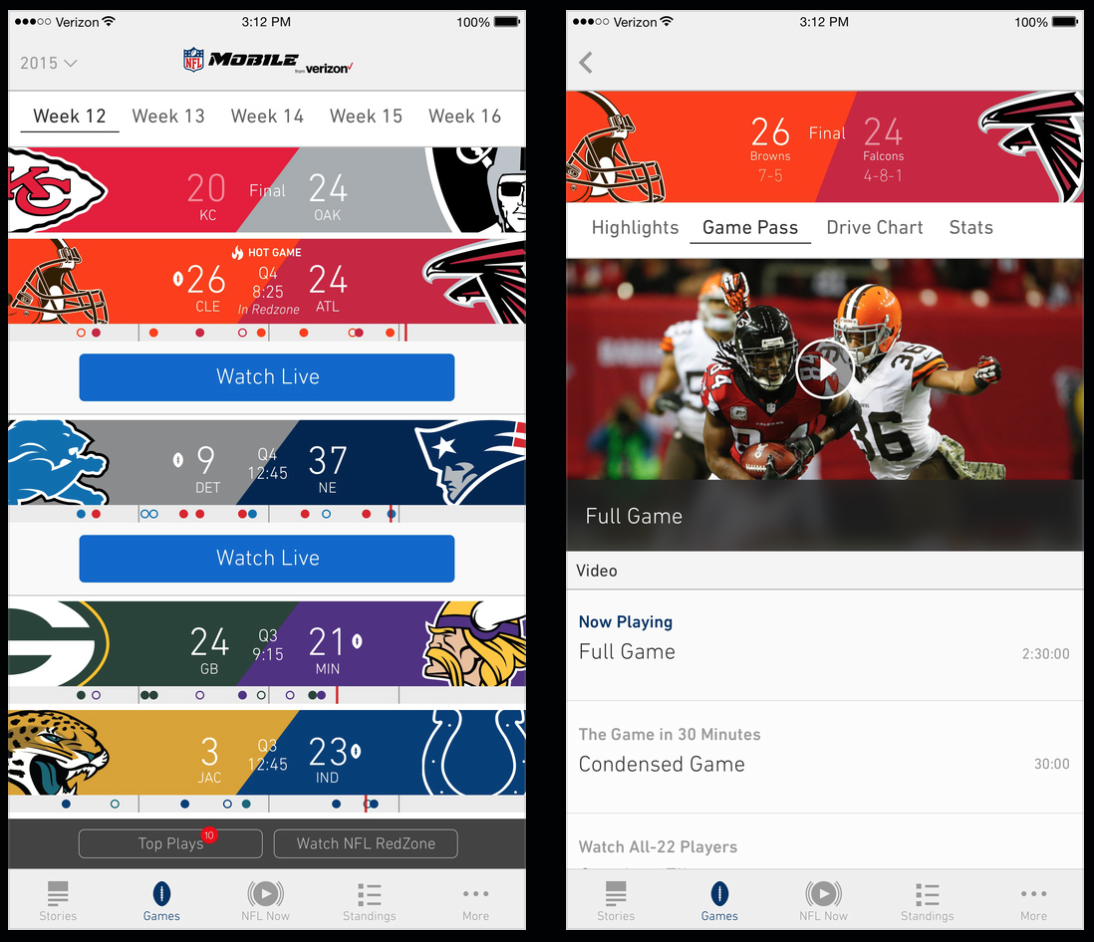 Live streaming for the Super Bowl on the iPhone (and other smartphones) is once again limited to Verizon customers here in the United States. So if you want to watch the game on your handset, in any kind of official capacity, you’ll have to go through them. Fortunately, for those of you who are VZW subscribers, it’s super easy—just grab the NFL Mobile app from the App Store.

For the more adventurous types, there are other ways to watch the game on your iPhone for free. For instance, you could open the FOX website on a desktop computer and then remotely connect to it from your smartphone using a VNC app, although I can’t imagine the quality would be very good. Or you could use a Slingbox, or DVR with similar functionality, to stream the game to your phone, but this option is very pricey if you don’t already own the hardware. Finally, if all else fails, I don’t imagine it’d be too difficult to find an unofficial stream of the game online somewhere.

How to stream the Super Bowl on iPad for free 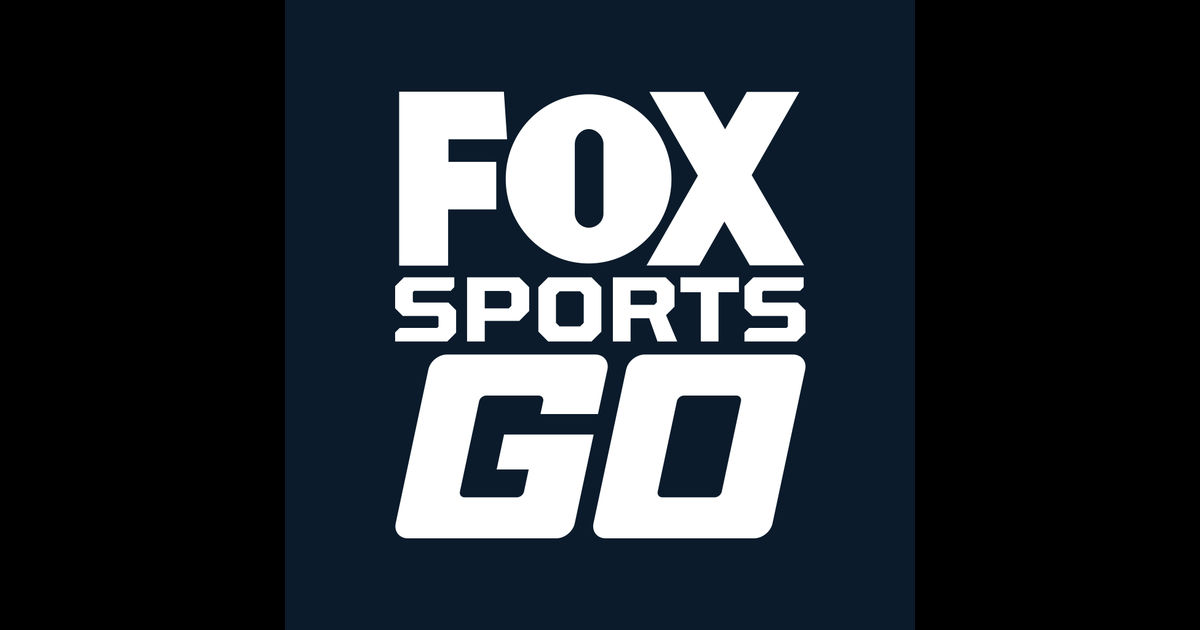 Watching the Super Bowl on your iPad for free is going to be a much easier task. Just download the FOX Sports GO app from the App Store and you’ll be able to catch the game live, in its entirety. Again you won’t need any login credentials, and in addition to the stream, you’ll also get access to stats, breaking news, game highlights and other content. I can’t imagine you’ll find a better way to watch the game on your iPad than this.

How to watch the Super Bowl on Apple TV for free 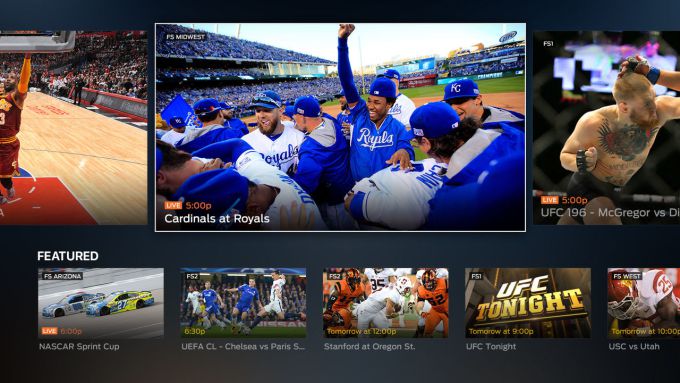 The same holds true for Apple TV (and other set-top boxes), where the FOX Sports Go app is also available. Obviously if you’re in front of a TV, you might as well just watch the FOX TV channel, but if you don’t have cable, satellite or an over-the-air antenna, this is the next best thing. 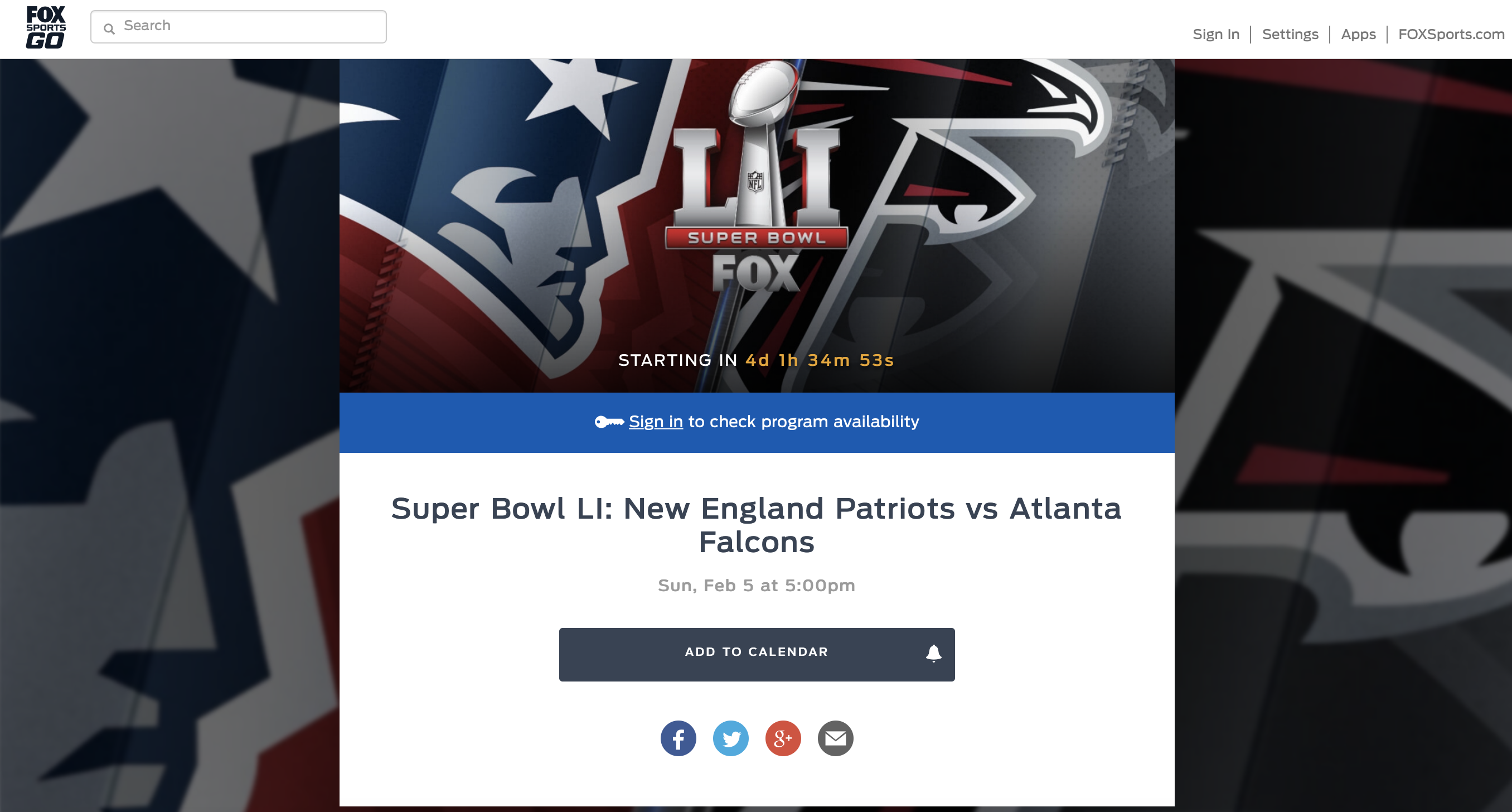 Watching online on your Mac or PC is perhaps the easiest of tasks. Just point your browser to foxsportsgo.com. 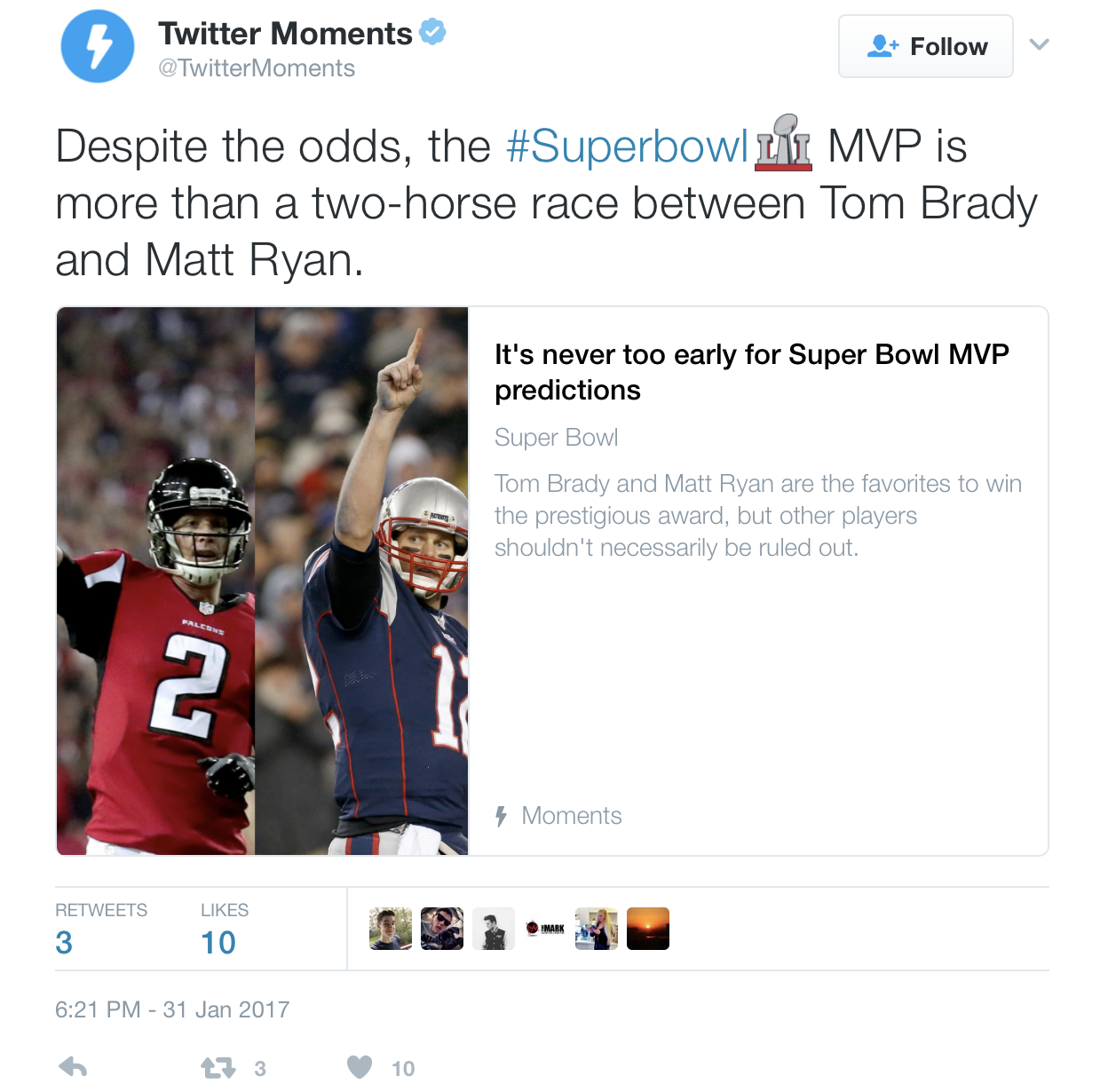 Twitter has over the years evolved into the place to follow live sporting events. There are great hash tags and people to follow, or you can let the social network do the work for you with its Moments feature. Here you’ll find a variety of content including video highlights, up-to-the-minute scores and stats, breaking news, and commentary from past and current professionals in the industry—all in a single, digestible stream. Even if I’m watching a game live, I often check Twitter after a big or controversial play to read other people’s realtime reactions.

Honestly, you could probably replace ESPN with any top sports news app, but I prefer this one for its design and feature set. The content available here is nowhere near what you can find on Twitter, but it checks all of the boxes including stats, scores, news, highlights and even play-by-play coverage.

For those who don’t really care about the game, but want to watch the commercials everyone is going to be talking about, check out YouTube’s AdBlitz page.

And that should just about cover it! Again, the Super Bowl kicks off at 6:30 ET in Houston at NRG Stadium. If you think we missed a notable streaming method, particularly for overseas viewers, be sure to let us know about it down in the comments!