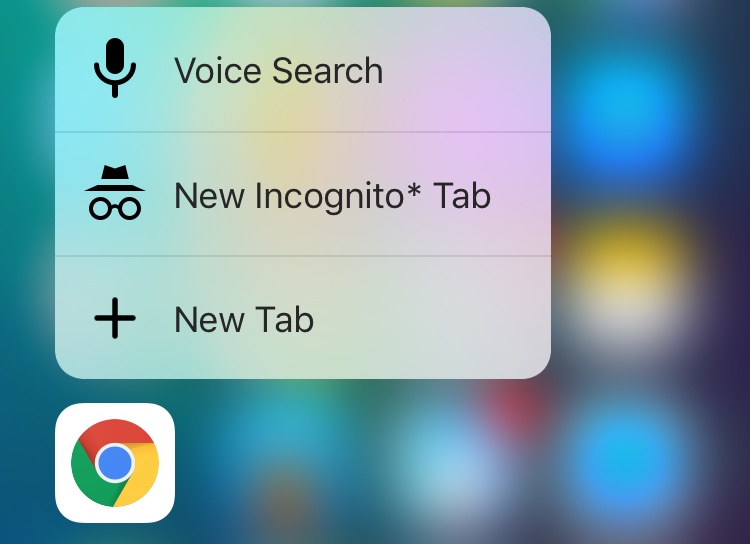 Google today announced it is open-sourcing its Chrome browser for iOS. The code for Chrome for iOS is now part of Google’s Chromium project and being moved into the open-source repository so that interested developers can download it and compile an iOS version of Chromium just like they can on other platforms. For those wondering, Chromium is the open-source web browser project from which Chrome draws its source code.

Unlike its desktop counterpart that uses Google’s proprietary Blink rendering engine, Chrome for iOS is built on the WebKit engine, just like every other browser on Apple’s mobile platform out there. That’s because apps cannot use third-party frameworks other than Apple’s own. Apple requires that all browser apps use the standard WebKit rendering engine which enables a common set of features and helps strengthen security.

In Google’s own words, the “constraints of the iOS platform” and “the additional complexity required” for iOS have historically kept the code for Chrome for iOS separate from the rest of the Chromium project.

Today’s news is the result of years of “careful refactoring” and making the changes required to upstream the code for Chrome for iOS into Chromium, according to Google.

Aside from allowing developers to compile the iOS version of Chromium like they can for other versions of Chromium, Google noted that development speed is faster now that all of the tests for Chrome for iOS are available to the Chromium community. Open-sourcing Chrome’s iOS code will help Google add and release new features faster, too.

Chrome for iOS is available at no charge to all users from App Store.