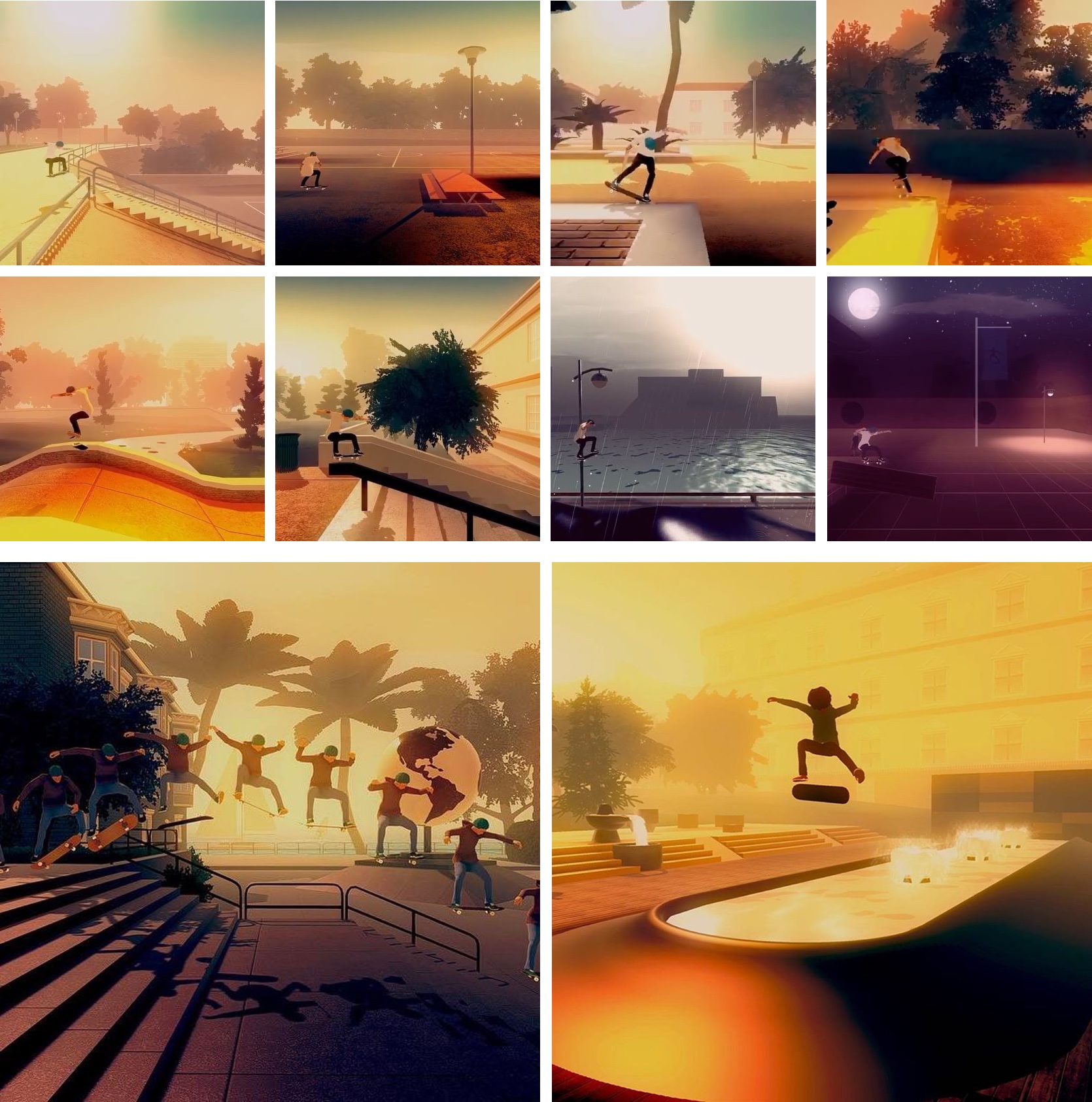 Just like Alto’s Adventure has distilled the essence of snowboarding into a wonderfully executed iPhone, iPad and Apple TV title, their next project promises to do the same for skateboarding. Developer Snowman has teamed up with the Oslo, Norway based studio Agens to help bring their game Skate City to life.

“Together we’ve been building a game that tries to capture the true essence of skateboarding, in a way that really feels at home on mobile,” Snowman founder Ryan Cash told me recently via email.

“Skateboarding has been a longtime passion of mine, as it has for the guys at Agens,” Cash said. Their mutually shared passion for skateboarding has brought the two teams together and prompted them to try something a little different with Skate City.

There were the sleepless nights spent trying to beat the game together, or one up one another in Graffiti or Trick Attack. More than that, though: the game made us want to be better, bolder skateboarders, and in turn, skateboarding started driving us to experiment with more complex runs in the game.

I didn’t know it at the time, but seeing a game like that—which so perfectly captured the feelings of something I loved—would have a huge influence on our approach to building things at Snowman. It’s no secret that Tony Hawk’s Pro Skater influenced some of our design and creative decisions with Alto’s Adventure.

If the screenshots Snowman shared with us are anything to go by, Skate City will be powered by a graphics engine capable of rendering lush metropolitan environments complete with traffic, passers-by, vehicles and more. One of the screenshots that caught my attention shows simulated weather conditions. 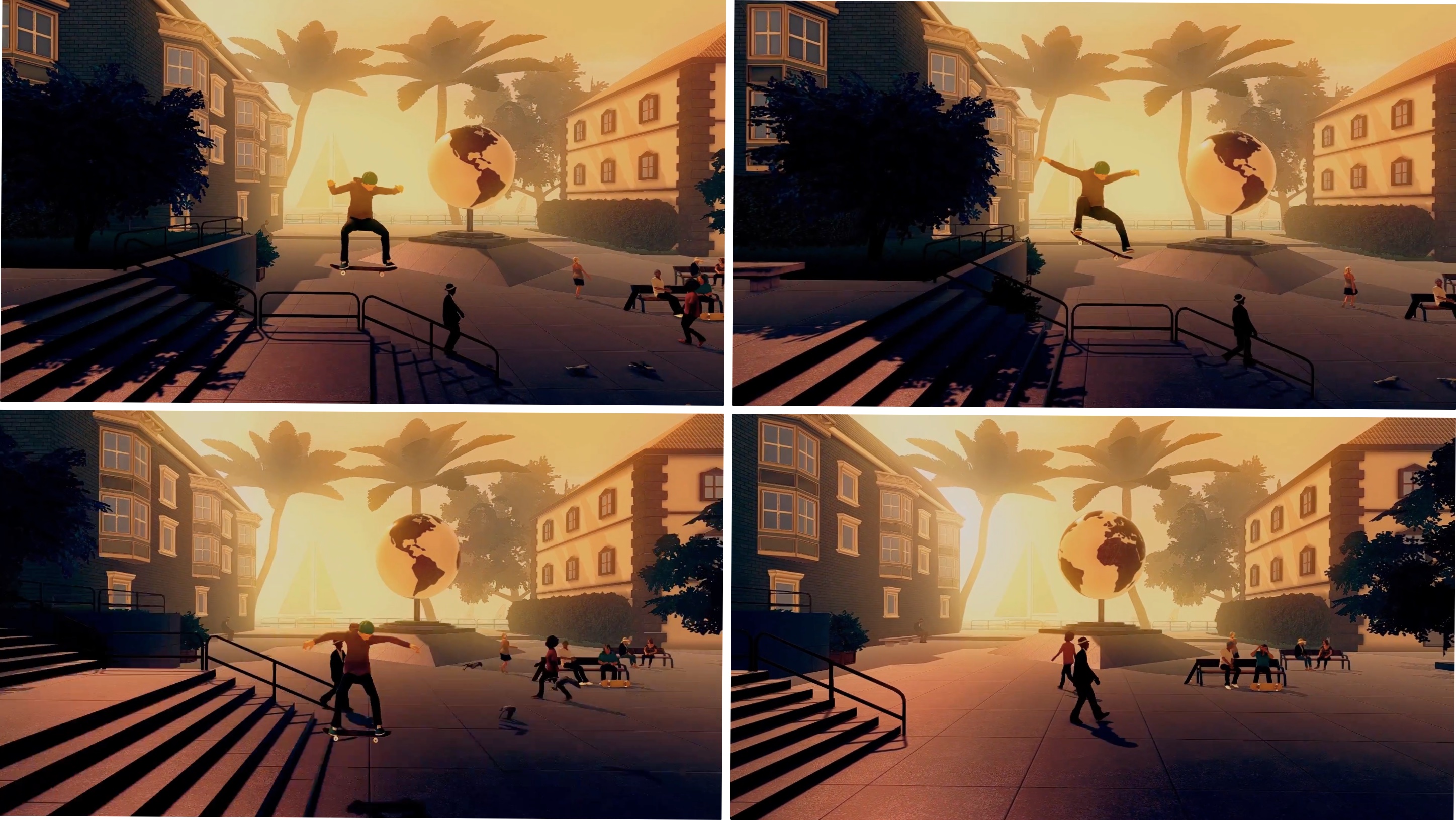 After catching wind of Agens’s work-in-progress title about skateboarding on Twitter in April 2016, Cash reached out to them and the rest, as they say, is history. More than anything, Skate City strives to capture the nostalgia, artistry and experimentation that first drew Cash and his friends to skateboarding.

Here’s a teaser trailer for the game (be sure to watch it through the end) by Joe Pease, who is frequent collaborator with the skate magazines TransWorld.

Skate City is coming to iOS and Android at a yet-to-be-disclosed date.

We’ll be making sure to keep you in the loop regarding Skate City and other upcoming projects from the Snowman team and their growing list of partners.

Aside from this game, Snowman is concurrently working on Alto’s Odyssey, the official sequel to Alto’s Adventure that’s poised to release some time in 2017 (winter?).

But that’s not all—Snowman is also working on an atmospheric platform game focused on “the elegance of movement” and has teamed up with a Los Angeles-based studio called The Game Band on a puzzle game titled Where Cards Fall, which they’re pitching as a “dreamlike journey through youthful uncertainty.”