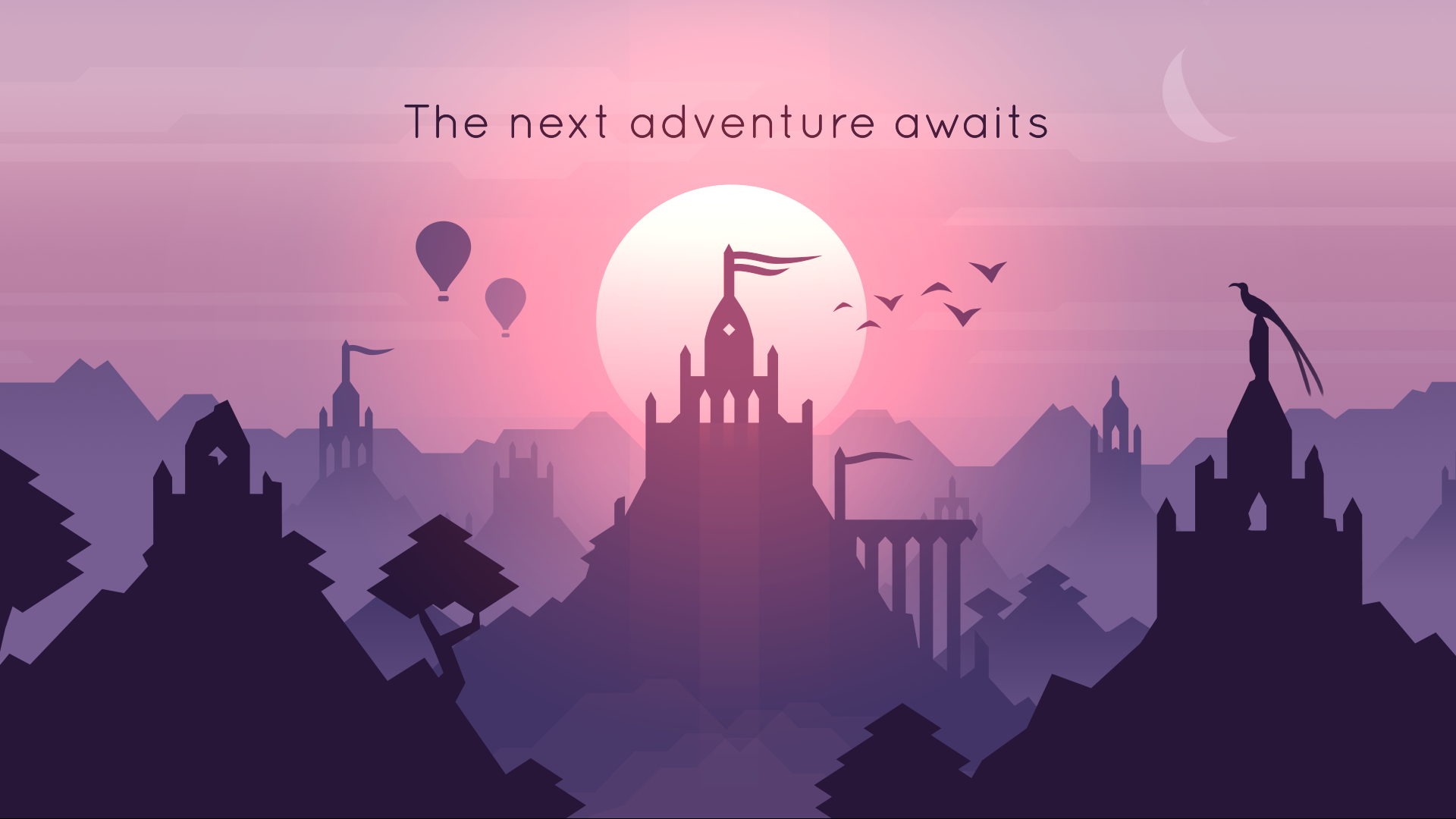 Snowman, the brains behind the award-winning endless snowboard game titled Alto’s Adventure, today said that the time has come for something new in the form of Alto’s Odyssey, their brand new game scheduled for release some time in 2017 (we’re thinking early-2017).

Snowman’s Ryan Cash told me via email that long before Alto’s Adventure had even been released, they started working on an idea for what might come next.

Although Snowman has now formally announced Alto’s Odyssey, the company shared no specifics. “Unfortunately, I can’t really say anything else at the moment,” said Cash.

If the game’s title is an indication, this could very well turn out to be an official sequel to Alto’s Adventure, a $3.99 universal download for the iPhone, iPad and Apple TV.

They only shared teaser graphics you can see at the top of this post.

At post time, the official website at altosodyssey.com provided no further details regarding the game. We’ll be making sure to keep you in the loop so keep your eyes peeled as we bring you more tidbits as they become available.

Since its February 2015 App Store debut, Alto’s Adventure has expanded to other platforms and gained such new features as Photo Mode and Zen Mode.

Snowman is also working on Distant, an atmospheric platform game focused on “elegance of movement,” and has teamed up with Los Angeles-based studio The Game Band on Where Cards Fall, a 2017 puzzle-based game described as a “dreamlike journey through youthful uncertainty.”