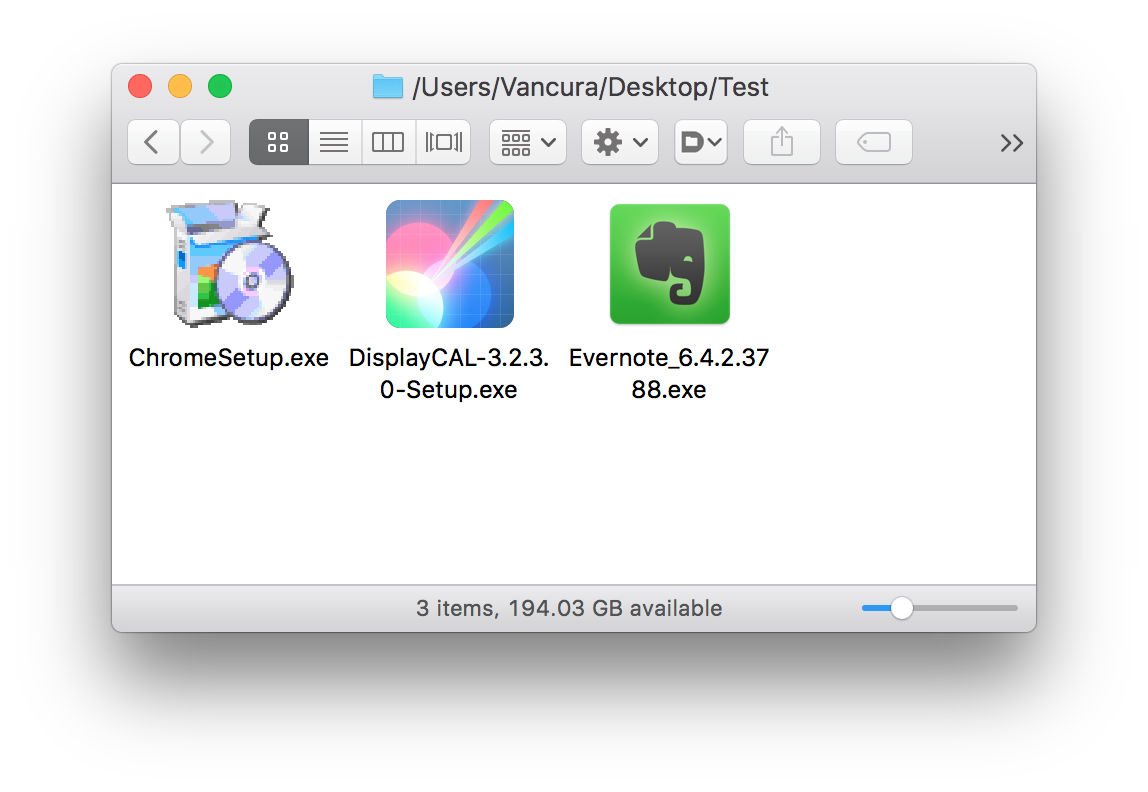 Yesterday’s beta release of what would become the fourth major software update to macOS Sierra doesn’t just bring iOS’s Night Shift mode to your Mac. Aside from that feature and things like an updated PDF API, expanded Dictation support or the ability for Siri to look up cricket scores and rosters, macOS Sierra 10.12.4 includes better handling of Windows executable files in the Finder.

As discovered by Microsoft’s Mac product designer Vaclav Vancura, rather than use a generic icon to represent Windows executables like before, macOS Sierra 10.12.4 now actually parses .EXE files for native Windows resources such as icons.

That doesn’t mean you can actually launch Windows .EXE files in the Finder.

Quite the contrary—in order to do that, you must use a virtualization solution like Parallels Desktop, which in its most recent update brought out the same Finder-friendly display of native Windows executables. Still, it’s nice that Sierra now makes it easier to distinguish Windows executables from other files on your system.

On the other hand, this new feature may confuse some users who might be fooled into believing that .EXE files are now runnable on Sierra. A more user-friendly solution, as Vancura himself suggested, would involve putting a badge on those icons like with PowerPC Mac apps to make it clear they cannot be launched on your Mac.

We’ll be making sure to tell you all about and new features and tidbits in the latest Sierra and iOS betas as soon as we encounter them, no matter how small or seemingly unimportant they might appear at first sight.